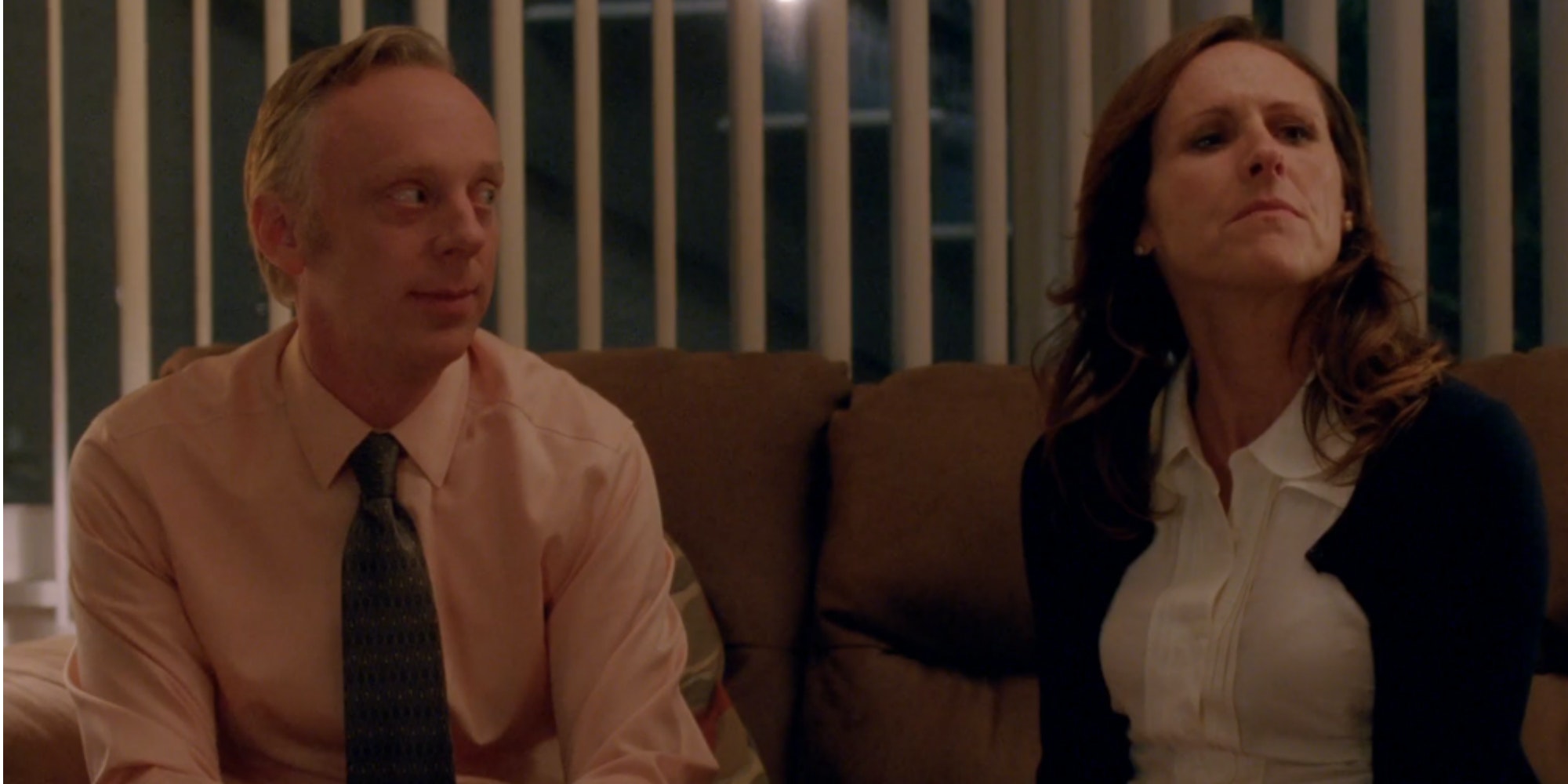 Streaming TV Party: The ghosts and geography of ‘Enlightened’

This week, Tyler gets his own episode.