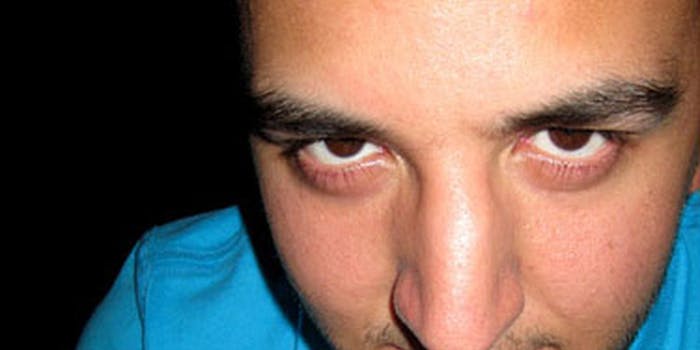 r/CandidFashionPolice and others have popped up less than a week after the original subreddit was deleted.

One week after the sudden deletion of Reddit’s infamous r/Creepshots forum—a place where redditors posted images of real women in public, taken without their consent—those same sorts of pictures are popping up elsewhere.

Nevermind r/Creepshots2, with only 217 subscribers, or r/Creepshots3, which has already been banned. The creative creeps are now in character.

Take, for instance, r/CandidFashionPolice, created Sunday. Despite winking declarations of innocence (“we don’t judge women’s bodies, JUST THEIR FASHION CHOICES”), it’s clear its photos are the same posts as the ones from the old subreddit that got a teacher fired in September. One image, of a woman who’s wearing a completely unremarkable jean jacket but whose posterior is clearly delineated by black yoga pants, is titled “Denim jackets are sooo 2011, its all about Leather jackets now girlfriend!” Another shot, focused on a woman in a skin-tight dress, is captioned “Wow it looks like flip-flops are in style. Everyone is wearing them!” despite the fact that the woman’s footwear is only barely in frame.

“You are a disgusting motherfucker for facilitating this sort of shit,” commented redditor ItsNotMineISwear in what appears to be r/CandidFashionPolice’s only discussion thread. “I have a mother, sister, and girlfriend whom I care about and if their pictures were posted here or in any sub similar to this, I would be pissed.”

But most users there played dumb, like HayfieldHick, who wrote:

“More like we’re trying to take away women’s right to wear tacky and out of season clothes and accessories! We are doing these women a service.”

The Daily Dot was unable to confirm whether these absurd ways of posting creepshots are meant solely as jokes, or if users think they’re simply continuing r/creepshots while sneakily flying under the radar, but it probably hedges toward the former. Only one moderator responded to request for comment, and he responded: “I think you’ll have to figure that out for yourself. It wouldn’t be appropriate for us to comment at the time being.”

If it’s not meant to be funny, how are posts titled “Transcendent fanny,” Supernatural buttocks,” “Eternal buttocks,” and “Phenomenal tush on Best Buy worker,” getting that many upvotes?

UPDATE: As of 11am ET Wednesday, Reddit has banned r/CShots.