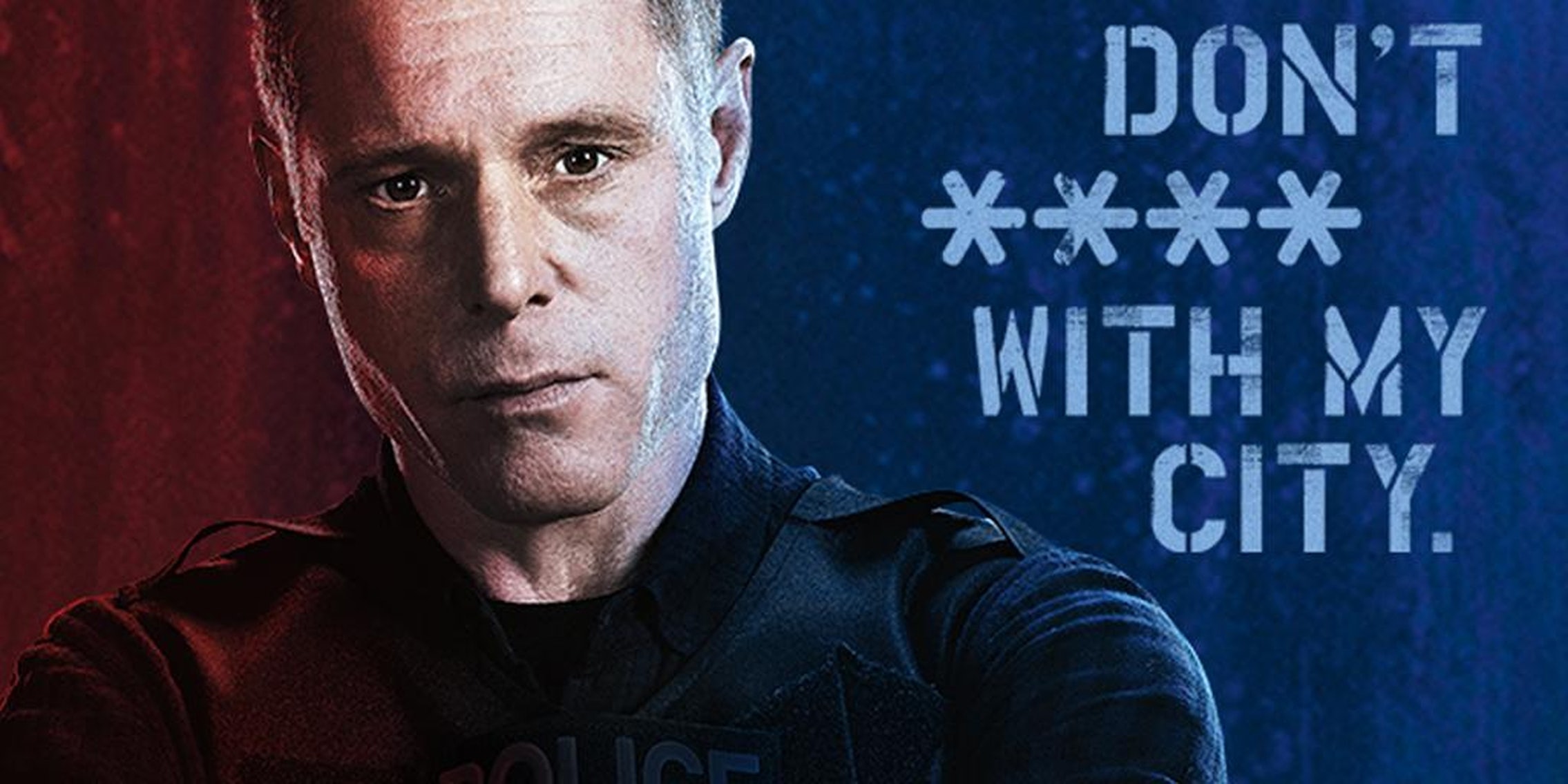 This isn't how you market a cop show to a city with a police brutality problem.

They don’t make passive civilian audiences like they used to. Once, way back in the 1980s, families would gather and enjoy the TV adventures of two California highway patrol motorcycle officers, Erik Estrada’s Ponch and that other guy. A good time was had by all.

But no one seems to appreciate a good kick-ass cop show anymore—at least, no one on the Internet.

NBC has been learning a public relations lesson over the past few days as they’ve worked hard to promote their upcoming, not so cleverly titled, action-cop show, Chicago PD. The motto of this show is “Don’t **** with my city,” as anyone can see in the extra large font spanning the upper-right hand corner of their official website. The reaction to this new show has been both excitement and horror. Perhaps NBC knows what they’re doing after all.

In the age of stop-and-frisk and Oscar Grant, not to mention the infamous “pepper spray cop,” it’s just really bad maneuvering to post tweets like, “This squad never backs down from a fight,” about police officers, followed by “This town belongs to us.”

Even the imagery promoted by NBC is a little scary. One of Chicago PD’s cops look a bit angry; not “I hate when the bad guy gets away” angry, but overworked, underpaid, “get the fuck out of your car” angry.

This squad never backs down from a fight. #ChicagoPD pic.twitter.com/4RiL4IK617

Chicago PD didn’t stop at pissed-off cop, however. No, no. From there they went straight to doing-whatever-it-takes, violating-your-rights-cop, which, you may recognize as being one step away from lying-at your-arraignment-cop: “Don’t worry about a welcome mat. We’ll let ourselves in.” Chicago PD tweeted, opening the floodgates for all sorts of creative and bitter replies.

hmm who benefits from militarization of police? these shows aren’t popular, yet continue to be made… weird… @NBCChicagoPD

The Washington Post’s Radley Balko, author of Rise of the Warrior Cop, was especially blunt in his response to the show, to say the least, referencing the actual Chicago Police Department’s dark history of using torture to solicit confessions from their suspects.

In December, a man named Stanley Wrice was released after spending 30 years behind bars for a rape he didn’t commit. Wrice is among a group of a few dozen, mostly black, men behind bars who’ve accused Chicago’s finest of torture.

In 2011, former Chicago Police Chief Jon Graham Burge was taken into custody by the FBI. He is currently serving a 4 and a half-year sentence for obstruction and perjury. Over a 19-year period, Burge participated in, and witnessed, various acts of torture committed by the Chicago PD. Hundreds of detainees under interrogation by the department were subject to horrific beatings, cuts, burns and electrocuted with various instruments, such as cattle prods, on various areas of their body, including their genitals.

Because they’ll fucking torture you. RT @NBCChicagoPD: This is one unit you DON’T want to mess with. #ChicagoPD pic.twitter.com/VcoB3CS9Ad

After being terrorized by the real cops who were sworn to protect and serve them, it’s only natural for some citizens of Chicago to call bullshit when they see a national TV network launch a show that casts their police as the vanguard of public safety.

Much to his credit, no ever accused Ponch of shocking someone in the crotch with a cattle prod. But, in case you’ve forgotten, he bent the rules too, like that one time an underprivileged kid was caught vandalizing his school. The kid  should have been scared straight, dragged to a maximum security prison and forced to share a cell with a gangbanger until he pissed himself. At the very least, his parents should have been forced to take off work and spend the entire day in truancy court. All Ponch did was give him a dose of positive reinforcement and sign him up for a BMX team. He was such a rebel.

Only time and ratings will tell if Chicago PD can withstand this barrage of resentment fueled criticism. Regardless of the fuss, there are still plenty of fans online who seem genuinely, if not strangely, excited about the season premiere. At least NBC seems now aware of their image problem, recently suggesting on Twitter, “Never take an honest cop for granted,” and “We can’t hope for safety, it’s our job to deliver it.”

With a little bit of luck, the network can resist the urge to promote the testimonial of any critic who thinks their new show is “truly electrifying.”