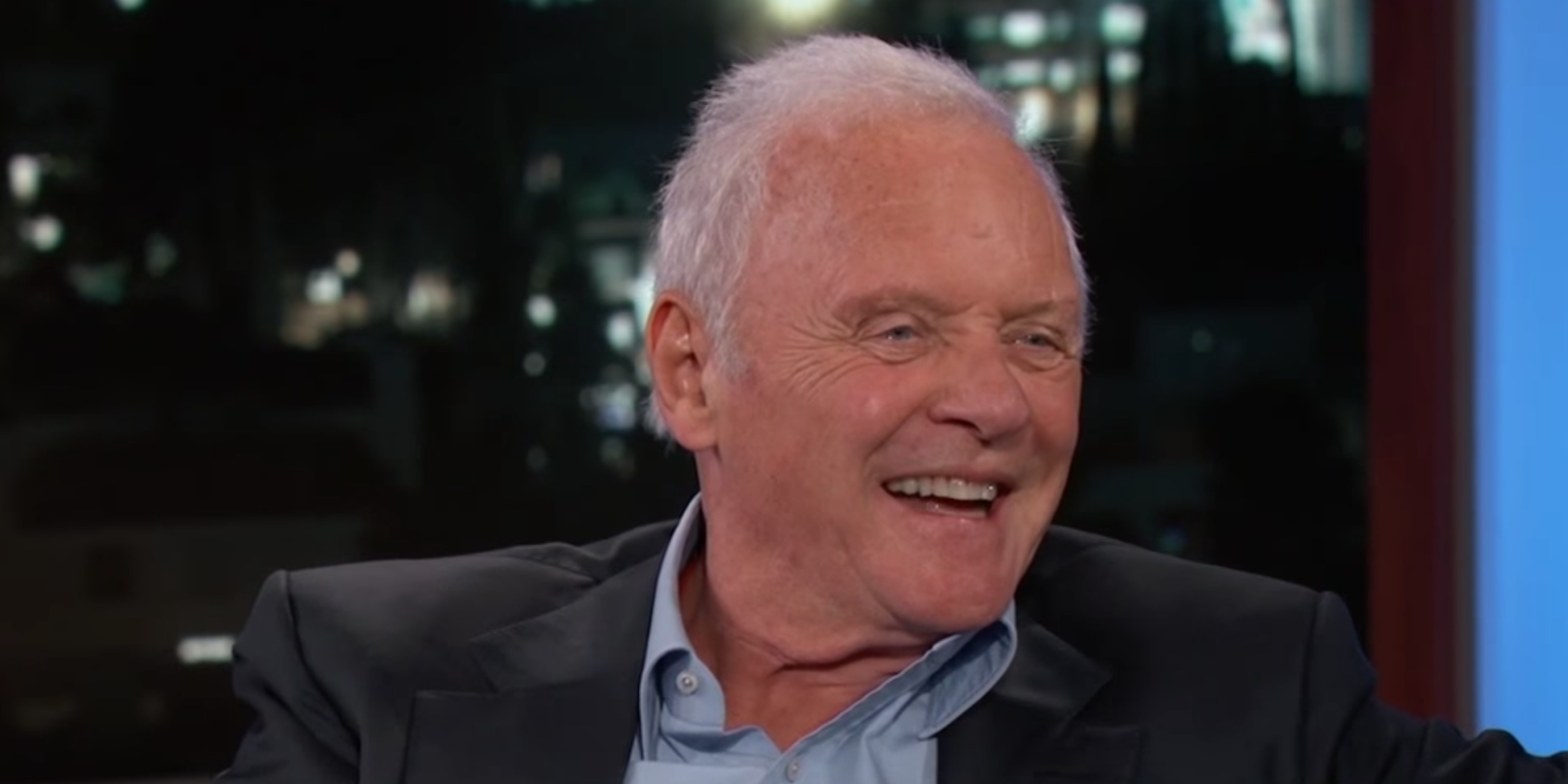 How does the video make you feel?

Sir Anthony Hopkins has enjoyed a long and storied career as an actor, and an Academy Award-winning one at that. But on Sunday, he showed a slightly different side of himself to his 184,000 Twitter followers, and it was more than a little bit weird.

Basically, Hopkins tweeted out a video of himself, wild-eyed and arms-a-wavin’, to some decidedly festive music. The track in the background is actually a piece he composed himself, titled “The Plaza,” and performed by The City of Birmingham Symphony Orchestra of England. Suffice to say Hopkins clearly knows how to enjoy his own music.

This is what happens when you’re all work and no play… pic.twitter.com/2KvkJ2baw6

“The Plaza” is just one of the tracks Hopkins created for his debut album as a composer, appropriately titled Composer. As for what inspired the tweet, however, that’s a little more mystifying. Looking through some of the response to the tweet, it seems like opinions on the short video were somewhat varied, with some people absolutely delighting in the absurd video, while others seemed a little taken aback.

Thank you for this, sir Anthony, thank you

That scared me more than Silence of the Lambs …

I’ll definitely be seeing that in my nightmare tonight

The 80-year-old Hopkins is no stranger to peculiar and intriguing tweets, also this one is a lot more active and evocative than, say, his April 1 Happy Easter tweet holding up a chocolate egg in front of his face.

All in all, it’s a good reminder that there’s no age limit on producing top-shelf viral content, even if nobody’s quite sure whether to be delighted or disturbed.