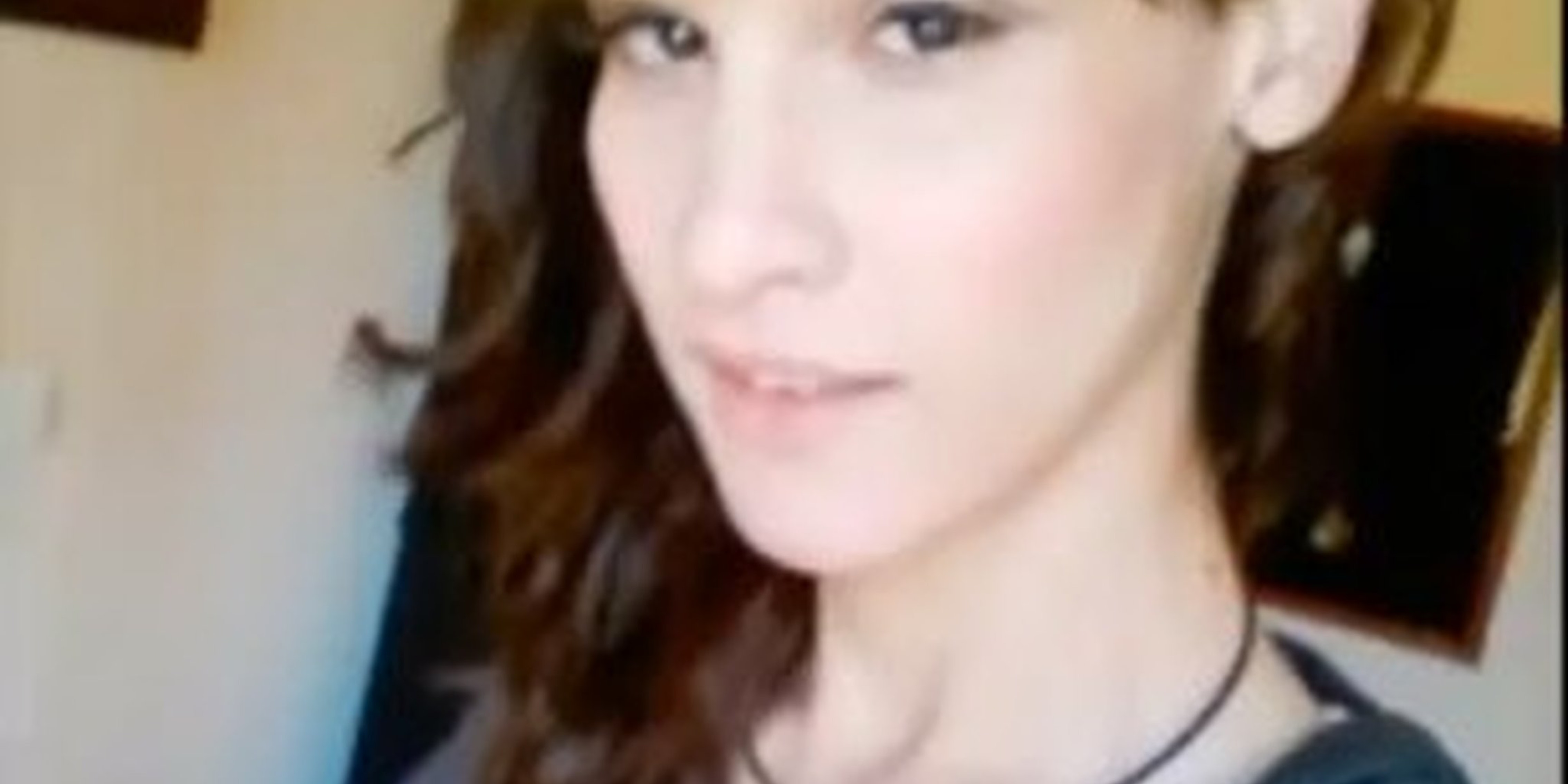 Throughout YouTube and Tumblr, transgender men and women are sharing their transitions, as well as their knowledge, hopes, and fears about their experiences.

This Beatles song, “Girl,” has more than one meaning when it’s used in iigethii’s viral YouTube video. The video features roughly a thousand photos taken over a three-year period documenting her male-to-female transition.

In the video details, iigethii explains that she has had “FFS”, or Facial Feminization Surgery, to help achieve her remarkable journey from inhabiting a man’s body to inhabiting a woman’s. Overwhelmingly, the comments on the video are supportive, with many people pointing out that iigethi seems to look happier as time progresses, and thanking her for sharing the video.

But iigethii is not alone. Throughout YouTube and Tumblr, transgender men and women are sharing their transitions, as well as their knowledge, hopes, and fears about their experiences. On YouTube, videos showing the visual transitions of FTM and MTF vloggers abound, while on Tumblr communities like fuckyeahmtfs and fuckyeahftms offer “safe space” for Tumblr users to celebrate their progress.

One YouTuber who joined the community of transgender YouTube vloggers is ElectricDade. Dade’s visual documentation of his transition over a year has over 100,000 YouTube views. In addition, he has a series of videos vlogging the way transitioning is affecting his life, including his relationship with his wife Tiffany, who began to make her own videos to talk about Dade’s change.

Dade tells the Dot that the presence of transitional videos on YouTube was instrumental in his own decision to transition:

It is very difficult to find information on transition. Even with the help of the Internet, the resources just aren’t there. This poses some difficulties to individuals who want to medically transition… there is obviously a lot of fear involved with the process. How will hormone therapy affect me? Will I have greater medical risks? Will I actually pass as the opposite sex or will I look in between? What will happen to my body? What surgeries will I need, if any? The questions go on and on…. but answers are hard to find.

The single greatest resource I found when I was considering transition was YouTube. The videos of transmen documenting their transition took the fear of the unknown away. Suddenly I knew exactly what would happen – because I saw it, over and over, channel after channel. Being able to watch the transition happen, and hear first hand the mental, emotional and physical changes was incredibly valuable.

One person who has documented her experiences online, both on YouTube and Tumblr, is Ava Zara, whose latest video is a response to a question asking, “What has been the hardest part of your transition?”

In her video, Zara describes the process of coming out as transgender. “I was fairly confident I would have [my family’s] support, but that didn’t make it any less terrifying,” she says. “Finding that support is crucial.”

But things haven’t always been smooth. On October, Zara posted to her Tumblr, “A wrong pronoun from a family member, no matter how hard I try not to let it affect me, is like a stab in the heart… do they take me seriously? Do they understand I am not just pretending? or playing a part?”

Her post prompted responses from transgender Tumblrites with similar concerns. “I know how that feels,” replied Tumblr user briencee. “I’m nearly three years into my own transition, and my father still hasn’t figured out that I’m not fucking around with this.”

It’s clear that many YouTube members and Tumblr users have formed their own support systems in response to what may be a lack of it in their real lives. “On top of my nerves being eased about transition, I also received the benefits of connecting with the YouTube trans community,” Dade tells the Dot. “This was amazing for me. Before YouTube I had never even met another transman.”

He’s certainly not alone on the Internet, where FTM transitions like Dade’s seem to be more prominent and frequently shared than MTF transitions. On Tumblr, the balance is heavily in favor of the former, while on Instagram, the “FTM” tag returns about 20,000 uses while the “MTF” tag returns only about 6,000. Likewise, on YouTube, female-to-male transitions are more prominent, with about 30,000 searchable videos. Perhaps because they’re rarer, male-to-female videos tend to get more views overall, with many garnering high view counts.

Dade tells the Dot that his decision to broadcast his transition was a form of passing on the support he received from the YouTube community, and making it easier for other members of the community to find answers the way he did:

I was so thankful for the support I received through YouTube that when I began my transition – I documented it as well. My wife and I both post videos, each giving our perspective on a life in transition. We try to be as sincere and real as possible, because those are the types of videos that help people. Our goal is to support and help transfolk and their partners.

Zara notes in one video that she “freaked out” due to the high hit counts a now-deleted video of her transition received. But, for the most part, the YouTube community seems to provide an unexpectedly supportive environment for the transgender community.

As Dade points out, “There is nothing like the support from someone who knows exactly what you’re going through and the journey you’ve made to get there.”