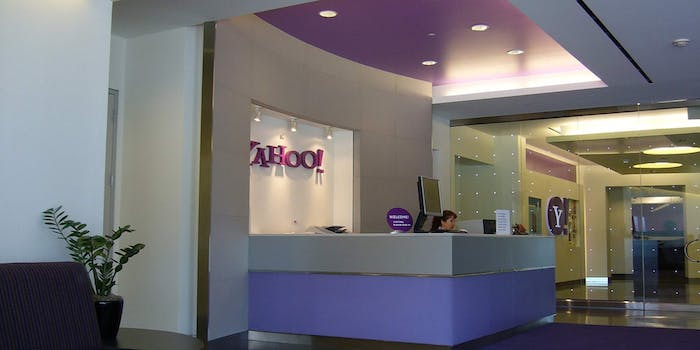 Brace yourself, Tumblr: the reign of terror has begun. The reign of terrible troll blogs, gullible Tumblr users falling for them, and Tumblr banning them for impersonating Yahoo staffers, that is.

Brace yourself, Tumblr: the reign of terror has begun.

The reign of terrible troll blogs, gullible Tumblr users falling for them, and Tumblr banning them for impersonating Yahoo staffers, that is.

Well before Yahoo’s acquisition of Tumblr was officially announced, Tumblr embarked on a weekend-long meltdown of epic proportions.  But once the buyout was confirmed, Tumblrites had even bigger problems on their hands: the proliferation of fake panic-baiting tweets and blogs from “Yahoo”. 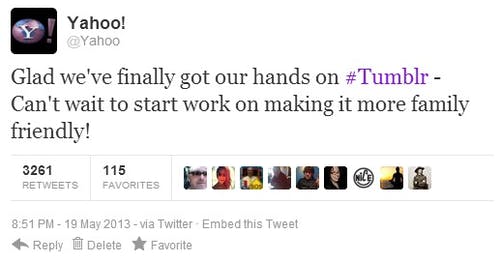 This was the first epic troll incident to land on Tumblr in the wake of the news: a fake tweet purporting to be from “Yahoo” that sent half of Tumblr into a rage apoplexy and the other half into a paroxysm of headbanging over what should have seemed like an obviously fake trolling attempt.

Instead, it made “family-friendly” an incendiary buzzword all weekend long, and led to the creation of even more troll posts: 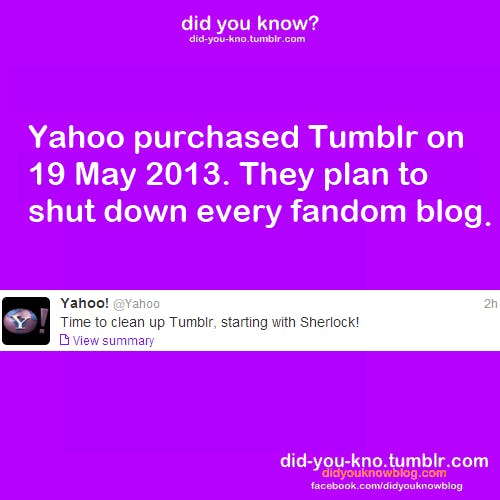 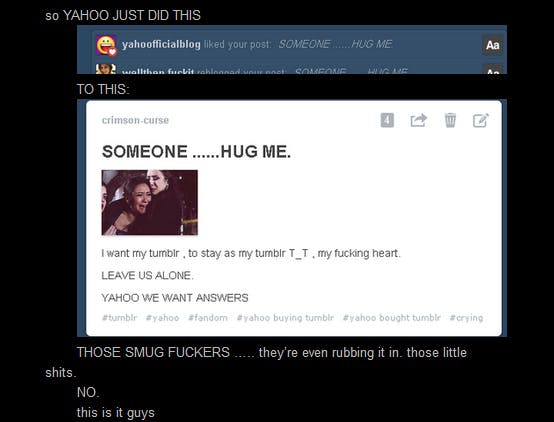 —the fake blog officially got suspended by Tumblr. But more were on the way. TheYahooStaff addressed Tumblrites as “peasants” and informed them, “We own you, bitches!”  OfficialYahooStaff made a run of fandom jokes, and marissamayeryahoo joked about shipping Yahoo/Tumblr.

The various fake staffers alternately delighted and annoyed Tumblr users who thought they were the real deal. From one ecstatic fan:

Have you seem how amazing the Yahoo! staff blog is! They give great advice, they have a personal FANDOM blog. They are the best blog ever!

The initial “sassy” first impression of the fake Yahoo staffers may make it harder for the actual staff to establish themselves. But if they truly intend to change nothing about Tumblr, then it probably won’t be a problem.

The actual Tumblr staff will probably remain impudent enough for both companies.