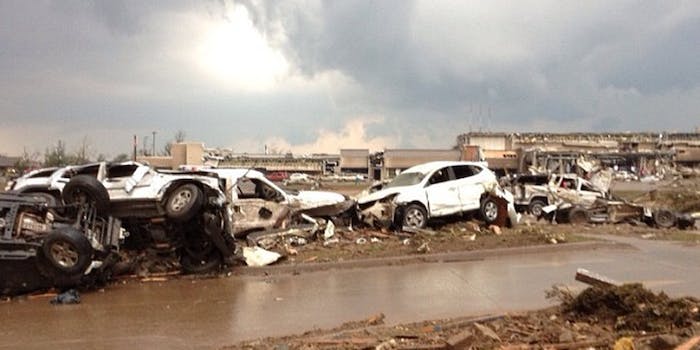 Survivors and witnesses in Oklahoma captured their perspectives of the tornado wreckage using Vine and Instagram.

At least 24 are dead after a mile-wide tornado ripped through Oklahoma Monday.

Oklahoma City suburb Moore saw winds of up to 200 mph as buildings were torn apart and schools destroyed.

While the official death toll had been 51, that figure was revised to 24 fatalities Tuesday morning. Relief efforts are ongoing, with hundreds of National Guardsmen assisting on the ground.

Survivors and witnesses captured their perspectives of the scene using Vine and Instagram, uploading often graphic images of the devastation to their social networks. 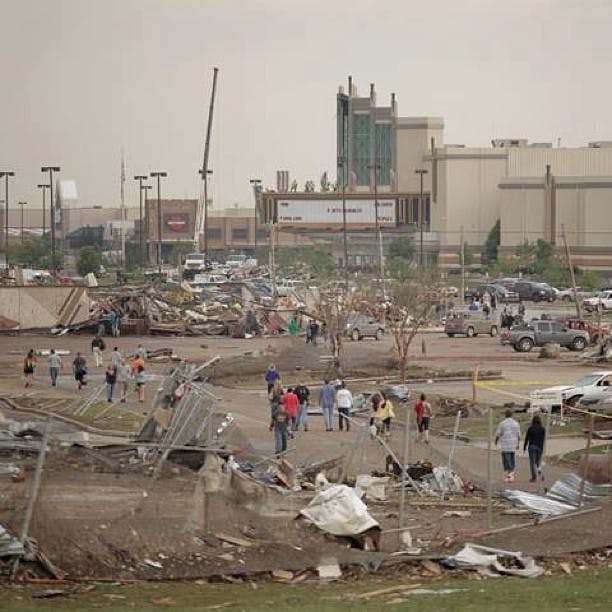 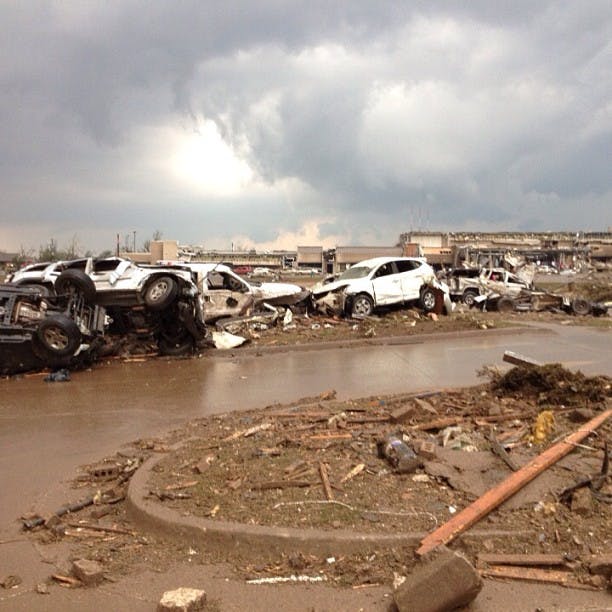 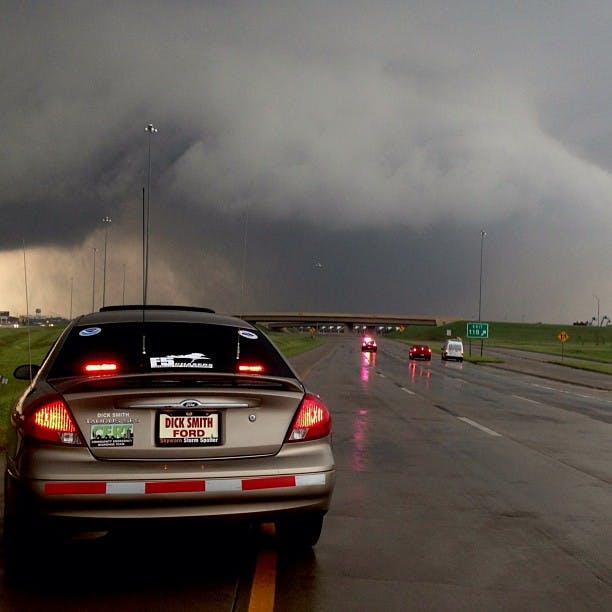 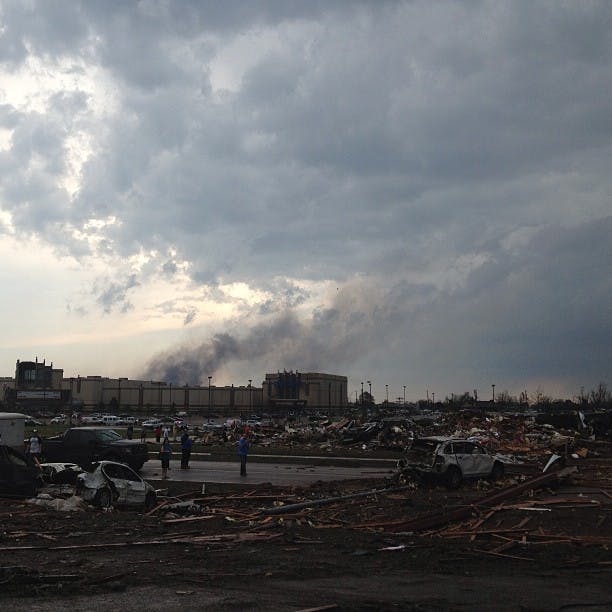 Though it is not quite clear who originally took this photo, or indeed if it is from the Moore area, many Instagram users have reposted it. 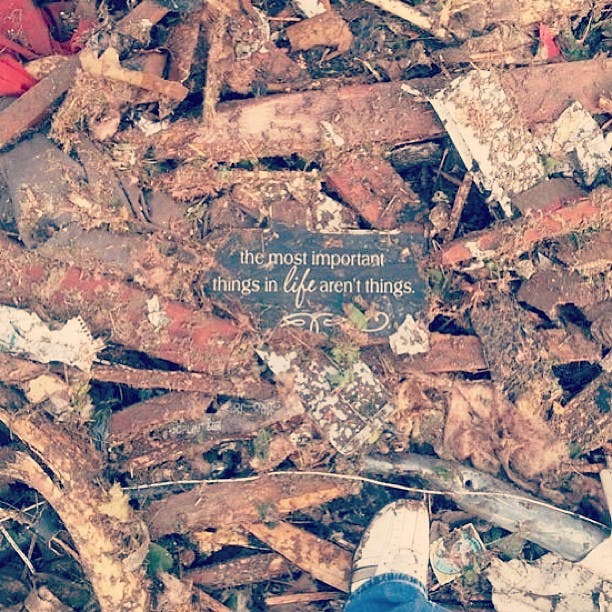