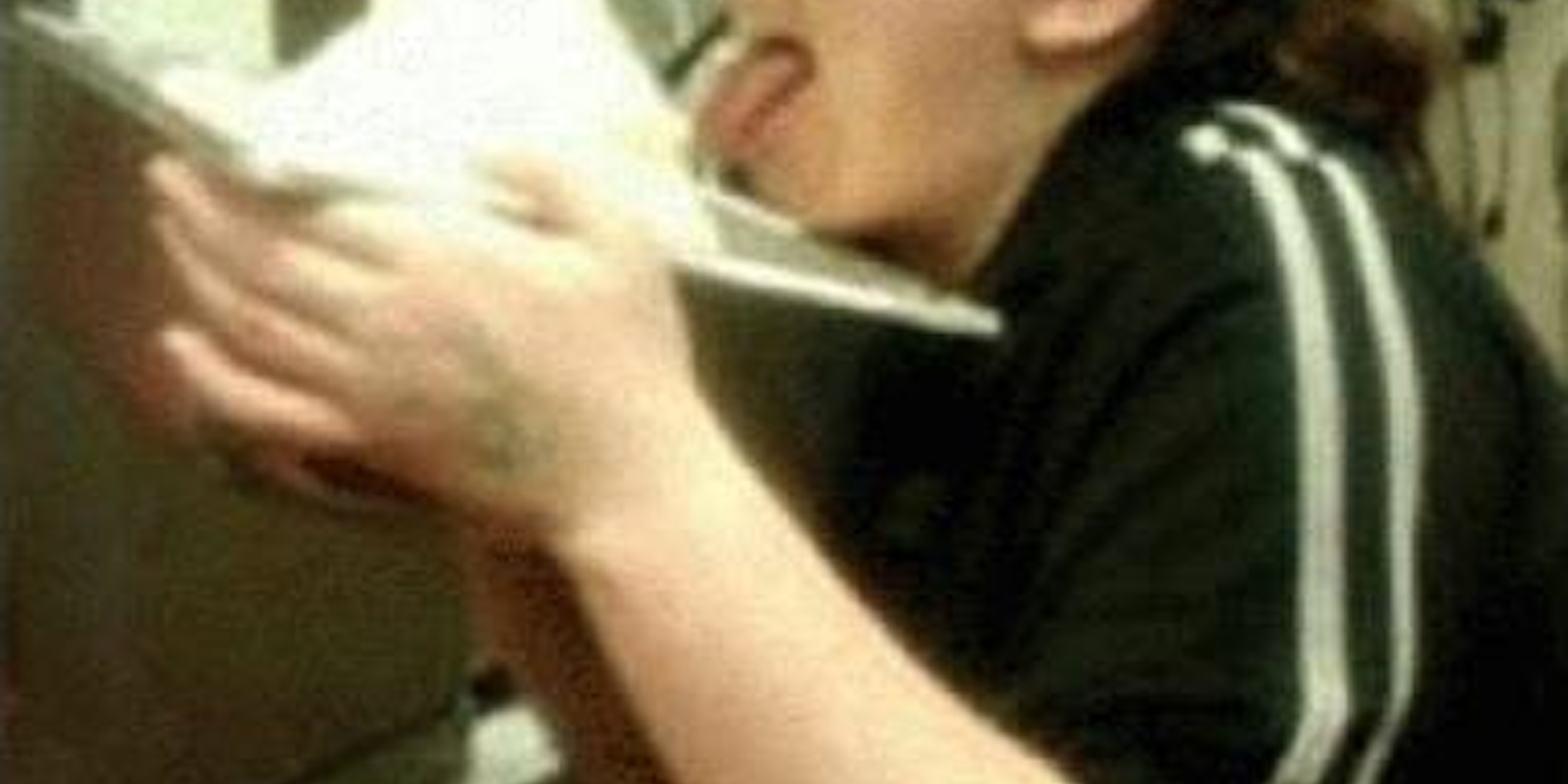 KFC employee fired for making out with boob-shaped mashed potatoes

A Tennessee KFC worker molded mashed potatoes into a boob, licked it, posted photos to Facebook—and got fired. Oops.

A KFC employee in Tennessee is out of a job after photos of the culprit making out with a plate of mashed potatoes ended up on Facebook.

The mashed potatoes, which were apparently not served to some unknowing customer, had been arranged into the shape of a woman’s boob. In the photos, the former employee can be found licking what we’d have to consider the underboob of the mashed potato mammary before throwing it into an oven.

The photo became public information when it showed up on the Facebook page for Johnson City, Tenn., news channel WJHL, where it was shared 2,000 times and received more than 700 comments. Once the news organization was able to determine its locational origin—the KFC on North Roan Street—the suspected employee was terminated.

KFC spokesman Rick Maynard confirmed the firing but would not name the culprit because that “wouldn’t be appropriate.” He stressed that the employee who took the photos is no longer with the company.

“Nothing is more important to KFC than food safety,” he wrote to WJHL. “As soon as our franchisee became aware of the issue, immediate action was taken. The franchisee’s investigation confirmed the photos were taken after the restaurant was closed and none of the food was served. … Today, KFC Corporation is sending representatives from our Operations and QA teams to the restaurant to reinforce and retain on KFC’s high operating standards.”

These types of antics are nothing new for employees within fast food restaurants. In August, a Taco Bell employee in Indiana was fired for urinating on a chalupa. One month before that, worldwide hacktivist collective Anonymous helped reveal the identity behind the soon-to-be-fired Ohio Burger King employee photographed standing in a container of lettuce.

At the time, both corporations said that food safety was a top priority within their establishments. If only their employees could figure out what the hell that means.