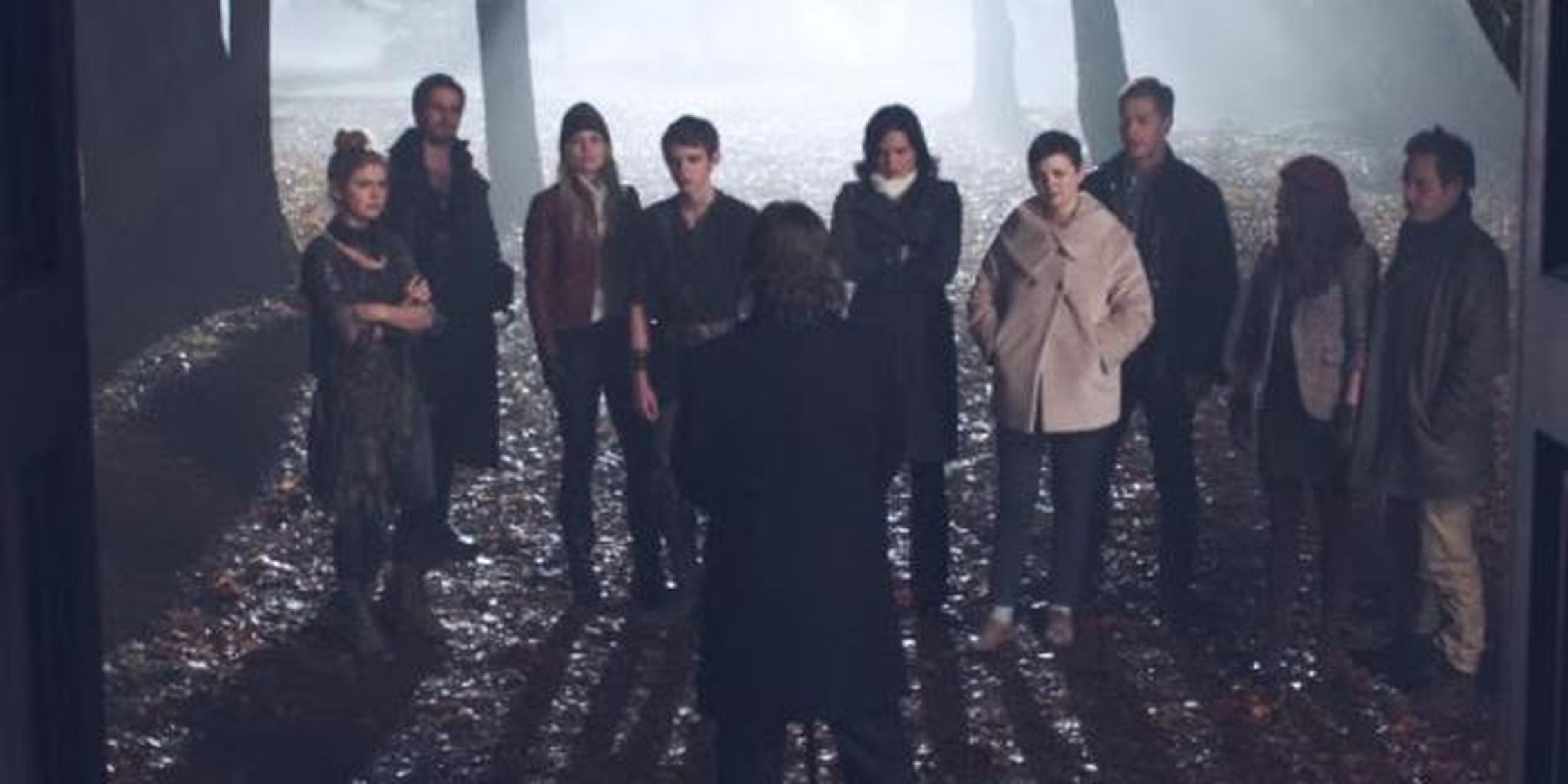 Fandom uproar ensues after ‘Once Upon a Time’ actor insults shippers

Once Upon a Time shippers felt attacked by one of he show's characters. You can probably guess how it played out.

Stop me if you’ve heard this one before: a member of a creative team steps too far over fandom’s “fourth wall,” says a few ill-advised things about the show and its large contingent of slash shippers, then releases a blowback of epic proportions from outraged fans.

In the case of the weekend’s Once Upon a Time fandom blowout, however, the fallout united the production team and the show’s most prized fanbase of shippers—though it may not get them closer to their queer pairing becoming canon.

Michael Coleman plays (wait for it) Happy the Dwarf on ABC’s Once Upon a Time (OUAT), a dizzyingly complicated show with a rabidly loyal fanbase, and an especially large contingent of fans who ship the main character, Emma Swan (Jennifer Morrison) with her complex antagonist, Queen Regina (Lana Parrilla). “Swanqueen” shippers are among the most devoted and vocal shippers in a fandom that really loves its ships. But in a now-deleted tweet from Friday, Coleman seemed to suggest that the Swanqueen femslashers were getting to be an annoyance to the creative team rather than an asset: 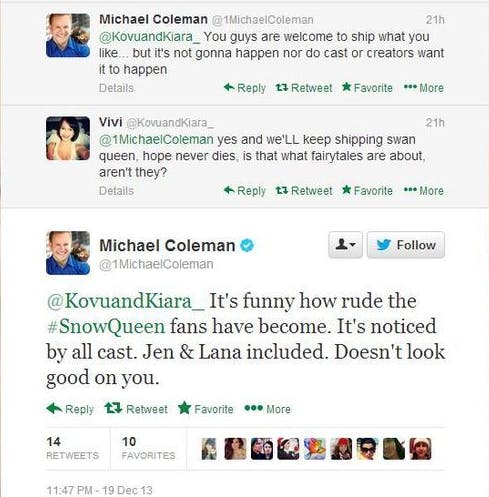 Although he deleted the tweet, Coleman later insisted that he stood by it. In the ensuing melee of Coleman’s anti-Swanqueen tweets, which some fans dubbed “Happygate,” Coleman told fans that if they wanted the ship, they should “pitch a [different] show to ABC,” and that they should “follow a different show. Please.” In another now-deleted tweet, during one of many arguments he had with Swanqueen shippers throughout the evening, Coleman stated, “I know for a fact it won’t happen” regarding the outcome of the much-loved femslash ship. In a tweet that still remains, he added, “I didn’t kill your ship as it never had life.”

He also went on to scoff at the idea that Swanqueen fans wanted queer representation, implying that another pairing, Mulan/Aurora, should be enough for them, even though that ship is so-far only an implied, one-sided crush that’s not actually the same as a queer pairing that faces the same narrative challenges that most heterosexual romantic relationships in television get by default. He also compared the show’s potential queer ships to “Toyota,” i.e. one of many possible makes and models of romantic pairings the show could eventually churn out. But having queer identity compared to a car went over about as well as you’d think.

Coleman capped it all off by calling Swanqueen shippers “hateful,” stating he preferred “the writers to write the show and not the fans,” and implying that the whole cast thought they were “mean and entitled:”

@KovuandKiara_ On set– the only fans we’ve ever discussed negatively– SnowQueens You have a rep for being mean and entitled. #MyFirstTaste

Coleman seemed to feel the outpouring of response he received from upset Swanqueen shippers was “bullying,” a message he repeated throughout the night.  But as one observant fan noted: “Can he really call this cyberbullying if he threw the first punch?”

If Coleman had only spoken for himself, his words might not have had as much impact. But by implying he spoke for the rest of the cast and the writers, he upset many fans—and angered other members of the production team.

As the actresses whose on-screen dynamic has boosted the Swanqueen shippers, Morrison and Parrilla were both quick to support their fans:

I just woke up to find out someone has in appropriately spoken about swan queen. No one should speak on my behalf about this ever!

TBC, @1MichaelColeman doesn’t speak 4 me. I love all of our fans & appreciate ur love for our characters! #SwanQueen #EvilRegals #ABC #OUAT

. @1MichaelColeman your comments were totally out of line and I resent that I spent my day dealing with repercussions for your actions.

The show’s co-creator Adam Horowitz distanced himself from Coleman’s tweets as well:

To be clear, @1MichaelColeman DOES NOT speak for me, Eddy, the cast or anyone at ONCE. We sincerely apologize for any misunderstanding.

The fans quickly latched on to what they viewed as the show’s main players standing up for them. 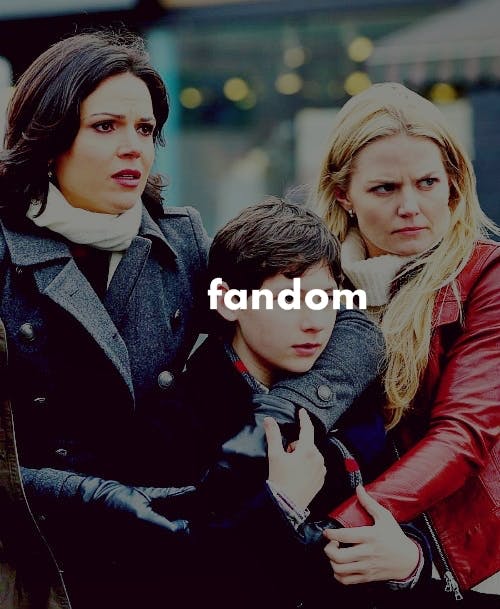 While OUAT has generally gone out of its way to listen and respond to feedback from fans despite PR hurdles, it’s garnered a reputation for “queerbaiting” the Emma/Regina shippers and shippers of the show’s many other femslash pairings as much as any show with a major dudeslash pairing has. We’ve heard the (spoiler alert!) last scene these two had together before the most recent mid-season break was an all-out femslashy tearjerker.

Some fans said they believed the support the show’s creatives showed the Swanqueen fanbase was a validation of sorts for their belief that the ship could become canon. But ultimately, Disney isn’t exactly the best horse to back in a race for onscreen queer representation; and while the fans may be celebrating now, Coleman’s words may hold a depressing amount of truth in the long run for anyone hoping for Swanqueen to sail into happily ever after.