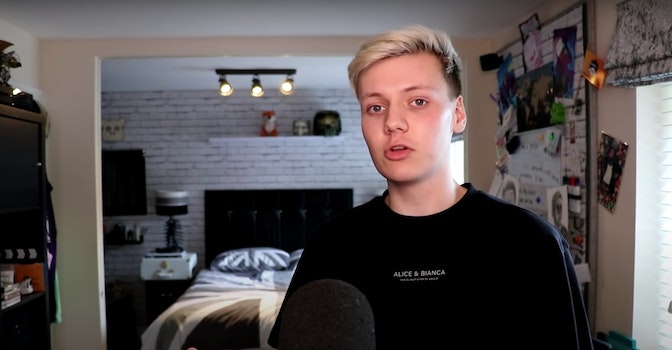 After an individual accused him of grooming them at 15 years old, YouTuber Pyrocynical denied soliciting nudes or “IRL content,” Dexerto reports.