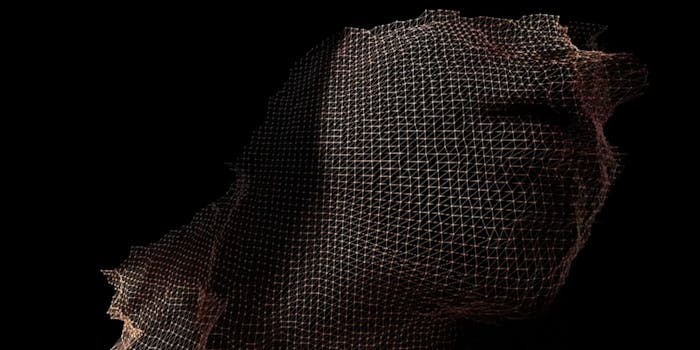 Pornography made with Kinect, a product for Windows PCs and Xbox 360 consoles, shouldn’t come as much of a shock. Unless it’s shockingly tasteful.

Hollywood uses motion-sensing input devices to make CGI blockbusters. As with the camera itself, however, this is a technology that the average consumer may elect to use differently. So pornography made with Kinect, a product for Windows PCs and Xbox 360 consoles, shouldn’t come as much of a shock. 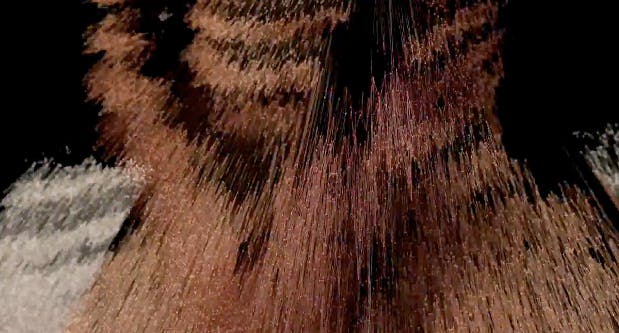 The piece, according to Gomez-Arias, was inspired by the phrase “All love is an exercise of depersonalization into a body without organs to create.” 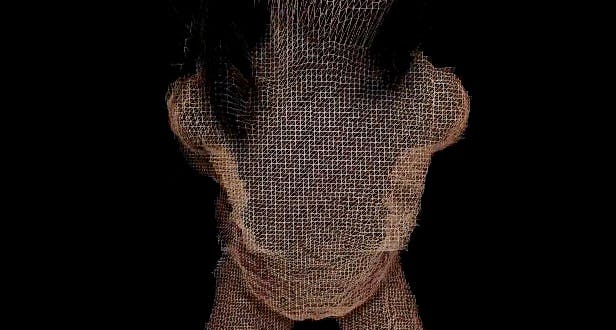 That idea is taken to a literalist extreme in the film, set to ethereal music, which alternates between more explicit rutting and strange shots that break the bodies down to their wire frames, suggesting other psychically linked images, like strands of DNA or suspension bridges.

What’s most unnerving is the sense of a “view from nowhere”: a spectator can feel how the camera has no mass. We float high above the images or dive down into their fabric.

You can watch the four-and-a-half-minute film on YouTube, though per the artist’s request, you ought to set the quality at 1080p HD for maximum effect. I’d say “NSFW,” but honestly nobody will know what you’re looking at.