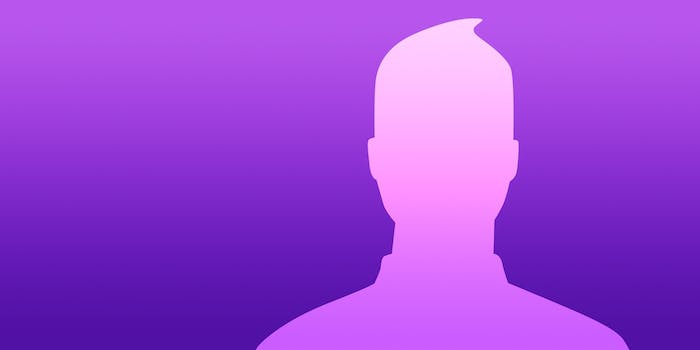 This tale has become all too common. If you happen to be on the decade-old Facebook today, you might notice a purple hue to some profile photos.

Tuesday, Feb. 4,  is World Cancer Day, and if you “purple” your Facebook or Twitter profile photo, Chevy will donate $1 to the American Cancer Society. They promoted the day with an emotional Super Bowl Sunday ad. It’s another way of raising awareness and support for cancer research, patients, and survivors.

Mondok, who recently got engaged and is planning a wedding for May, is currently going through chemotherapy, and traveling two hours every week to and from Pittsburgh for treatment. Since she started a new job just a few months ago, she’s not yet eligible for health insurance. A group called Misty’s Militia has been set up to help raise funds and keep supporters updated, and on Facebook, friends and supporters are pulling together local events to help with expenses.

As part of World Cancer Day, other survivors and those currently fighting cancer are using Twitter and Facebook to tell their stories.

Happy World Cancer Day 😊 feel like a winner as I go for my last chemo! Here’s my happy #Melfie 4u.. Thnk u dear all. pic.twitter.com/VybQpixraX

Remembering the bravery of my mother on World Cancer Day. Lost May 2012 ~ Fight Back Against Cancer. #WorldCancerDay pic.twitter.com/7dVq22rONg