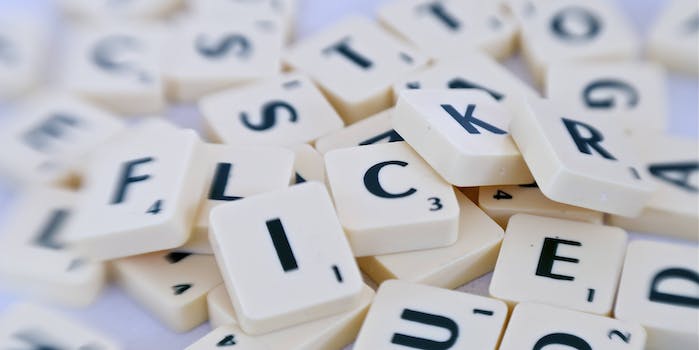 Some of today's most common terms would have offended people years ago—and probably still should, if anyone knew what they meant.

Some of today’s most common terms would have offended people years ago—and probably still should, if anyone knew what they really meant.

BuzzFeed Video has compiled several words with racist origins in an educational and somewhat upbeat YouTube video. While some, like “gypped” and “Indian giver,” obviously have negative undertones, others, such as “hooligan,” are a bit more surprising.

Naturally, YouTube users reacted en masse. Some pointed out the differences between racism and xenophobia; others questioned the validity of the chosen terms. Others offered to contribute, listing words that the video had omitted. After all, who knows racist terms better than YouTube commenters?

Photo by tarotastic/Flickr (CC BY 2.0)