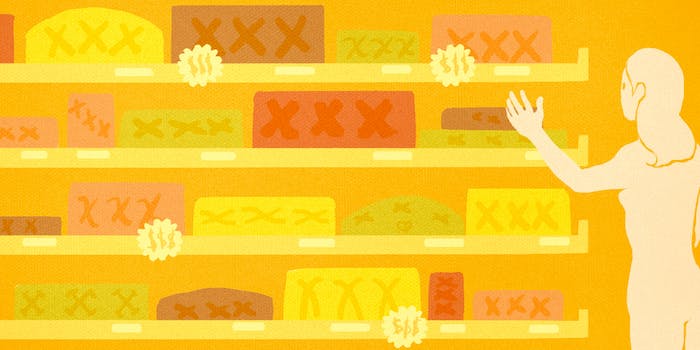 Why are more women than ever paying for sex?

It's never been easier to have casual sex. So why are more women than ever before paying for it?

Anyone who’s ever seen American Gigolo or the now-defunct HBO show Hung (RIP) knows it’s no surprise that there’s a market for women who pay for sex. Yet thanks to the dearth of reliable research on the sex industry, we know very little about men who sell sex, let alone the women who pay for it.

Last week, however, researchers at Manchester Metropolitan University and Lancaster University in the United Kingdom gave us some insight into the phenomenon with the release of a study on women who pay for sex in the U.K.

While the study was far from comprehensive, polling only 21 male escorts in the region, the researchers did come up with one surprising finding: The number of women buying escorts in the U.K. has drastically increased in the past 10 years. Now, more women are buying sex than ever before.

According to the study, the number of men advertising to women has tripled within the past five years, from 5,246 online ads for male escorts in 2010 to 15,732 ads in 2015. Further, the number of female clients seeking such services has also skyrocketed, from 11,000 to more than 28,000 in the same five-year period.

Jeremy Lemur, the communications manager for the Nevada brothel Sheri’s Ranch, isn’t surprised by the study’s findings. He says the number of female clients at Sheri’s has been steadily climbing in recent years. In 2014, for instance, women and male/female or female/female couples made up 15 percent of the sex parties at Sheri’s Ranch, which represents more than a 10 percent increase from 2007. At least half of those women, he says, are single.

Lemur chalks that up in part to our society’s increasing acceptance of sexual openness and experimentation, particularly when it comes to women experimenting with other women.

Dr. Zhana Vrangalova, a sex researcher and the author of the website the Casual Sex Project, agrees.

But it’s not just bicurious women looking for a Sapphic roll in the hay or kinky swingers who are indulging their curiosities about paid companionship. Garren James owns the male escort agency Cowboys4Angels, which caters exclusively to heterosexual women. He, too, has seen a dramatic increase in his business over the past year alone, with his first-quarter earnings in 2015 rising 35 percent from 2014. 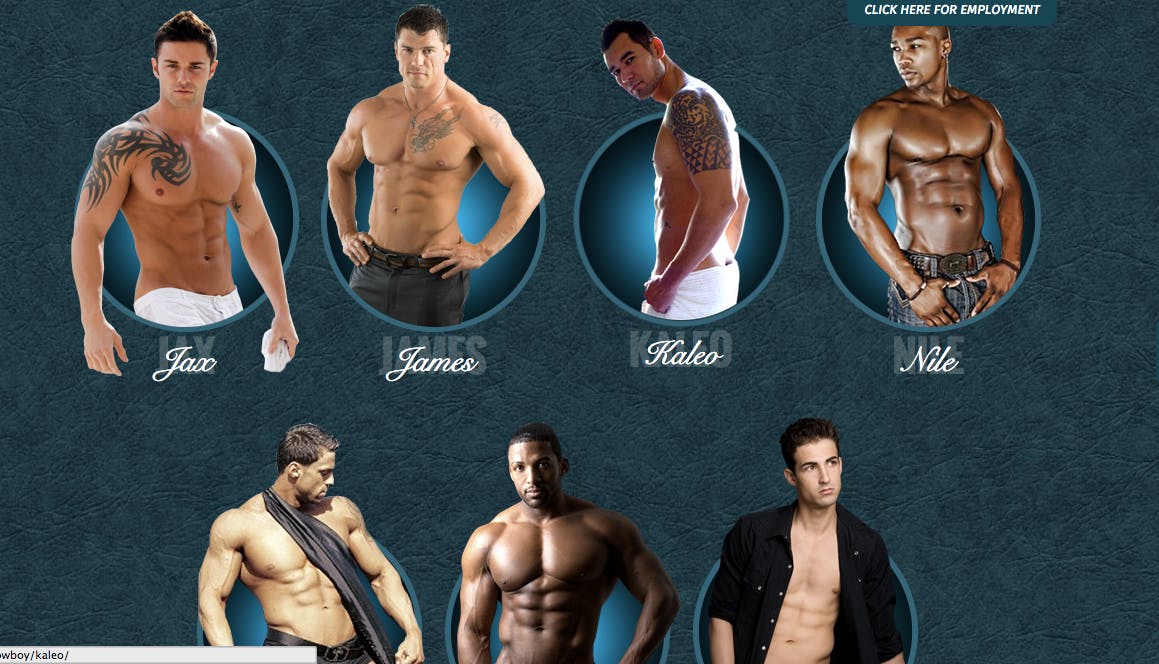 While James doesn’t track his clients’ ages, he says he can tell from analytics that his clientele is starting to skew much younger. The highest percentage of his visitors, he says, are between the ages of 25 an 34. “Most people would assume that we are for old divorced or widowed women,” James says. “I try to tell people differently but no one believes me. I can tell over the years how the voices seem younger and younger when they call.”

James attributes the business boom in large part to the success of the Showtime series Gigolos, which follows the Cowboys4Angels agency and is launching its sixth season this summer. He also thinks it has something to do with the fact that women, on the whole, are more financially independent than they ever have been. Indeed, as a 2012 Time article points out, single women in their 20s are earning more than their male peers on average in most major cities.

“[Women] are tired of going out with a man who thinks, ‘I am paying for this date, so I pick where we go and what we do and I can act however I want to act because I have the money, because I am the breadwinner,'” James tells the Daily Dot. By hiring an escort, high-earning and high-achieving women aren’t in the position of having to kowtow to a domineering date. Instead, they can call the shots.

It’s also possible that the increasing visibility of male escorts in the mainstream media has contributed to the trend.

Last summer, for instance, TMZ reported that Glee actor Lea Michele was dating Matthew Paetz, a former male escort who had worked for Cowboys4Angels under the name Christian. Earlier this month, it was also reported that Bachelorette contestant Josh Seiter had also moonlighted for the agency.

But while a Glee star dating a male escort and an increasingly sexually open society might be contributing in part to the rise of women paying for escorts, none of this answers the central question: In a society that assumes (however incorrectly) that heterosexual women can get laid whenever and wherever they want, why would an attractive, successful woman actually want to pay for sex?

In a society that assumes (however incorrectly) that heterosexual women can get laid whenever they want, why would an attractive, successful woman actually want to pay for sex?

Vrangalova says the answer likely has something to do with the fact that contrary to the popular opinion that it’s “easier” for women to get laid than men, it’s much harder than we’d think—particularly in this ultra-saturated, app-ridden dating market.

While women can easily pick up a suitor at a bar or on an app like Tinder, “the chances are high that that guy will not be a particularly good lover, will not care about your sexual pleasure, will not be as good-looking as his photos suggested, will not be very fun to talk to, will act like a douchebag and treat you poorly, will not give you the massage you really wanted, will not respect your sexual limits, will refuse to use a condom, will tell all his friends you’re a slut afterwards, etc.,” Vrangalova says.

Paying for an escort from a well-rated agency, however, “dramatically increase[s] your chances that all of your needs for that evening will get met—whether you just wanted great sex or to also be treated to a fun and pleasant night out.”

This applies doubly for career-driven women who might not have the time or energy to balance their professional and personal lives. Rather than spend hours weeding through dick pics on Tinder, it’s much easier to shell out a few hundred bucks for a night on the town with a handsome suitor, that may or may not lead to something more. (For legal reasons, escort agencies are careful to note that while they don’t offer sex, what happens between two consenting adults after a paid date is their business.)

“More women than ever have demanding careers and high-level positions of responsibility, making it difficult to schedule swinger networking events or play the Russian roulette of the online dating scene,” Lemur says. “Many women prefer to simply call Sheri’s and say ‘I’ll be there Tuesday night for a tryst, book me with the usual girl in Bungalow 4.’”

But aside from offering a night of guaranteed romance with a handsome stranger, male escorts also offer something that prospective Tinder dates can’t: emotional intimacy. Earlier this year, the Daily Dot spoke with Angela, a Cowboys4Angels client who was a recent widow when she first met escort Nick Hawk.

For the past three years, Angela has spent tens of thousands of dollars on dates with Hawk, flying back and forth between her home in Texas and his home in Las Vegas to see him. Although she’s since started a relationship with another man, she credits Nick with helping her build her confidence.

“It seems like with most men, they have one thing on their mind and they get it over with and they’re done,” Angela told the Daily Dot. But for her, hiring Nick “wasn’t about sex. It was about making me feel really, really good.”

Considering how often we come across horror stories about being stalked on dating apps or sexually harassed on social media by potential suitors, for most single women, finding someone who makes you feel really, really good about yourself isn’t easy. While we might cluck our tongues and wag our fingers at ladies paying for sex—or at the very least, companionship—in truth, we shouldn’t actually be surprised.

Update 5/28 10:43 am CT: An earlier version of this article misspelled Dr. Zhana Vrangalova’s name. It is Vrangalova, not Vrangelova.