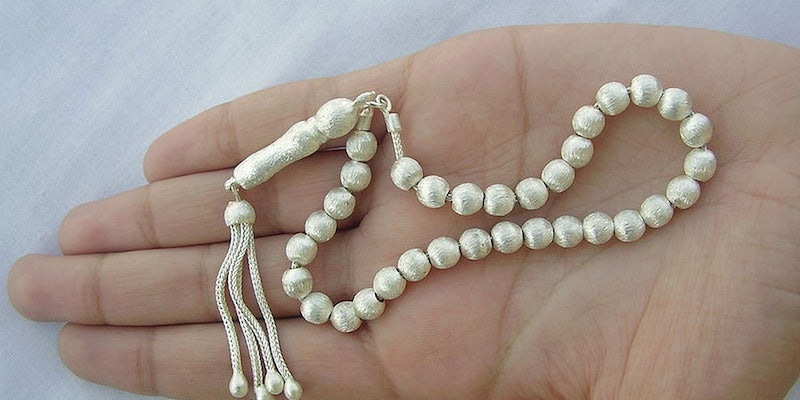 A Virginia woman who’s being sued for $750,000 for authoring a damning Yelp review has been ordered by a judge to reword her post, at least for now.

A Virginia woman who’s being sued for $750,000 for authoring a damning Yelp review has been ordered by a judge to reword her post, at least for now.

It’s a case that illustrates just how liable users are for their online reviews. Jane Perez, of Fairfax, wrote on both Yelp and Angie’s List that not only was she extremely dissatisfied with Dietz Development’s work, she “found my jewelry missing and Dietz was the only one with a key.”

Though police found no connection between Dietz and the jewelry, Perez kept the review up, which Dietz said in its suit has cost the company at least “at least $300,000” in work opportunities “and an estimated $500,000 harm to and loss of business reputation, insult, and anxiety.”

Though the actual case is still ongoing, a judge Wednesday filed a temporary injunction, ordering her to reword the review to no longer imply Dietz stole anything.

According to the Washington Post, Virginia law says opinions are protected by the First Amendment, but speech becomes defamation when a person “states or implies a false factual statement about a person or business that causes harm to the subject’s reputation.”

Regardless of how the case will resolve, Dietz already seems to have invoke the Streisand Effect, meaning that an attempt to block information, regardless of whether it’s true, only serves to make more people aware of it.

It’s unclear if Perez or Yelp removed her review entirely, but it’s no longer there. However, as often is the case when a business fights with a customer over a Yelp review, a number of users who don’t claim to have ever patronized the business have flocked to its page to give one-star reviews.

“Standing in solidarity with Jane Perez,” wrote reviewer Hydd L. “I would never do business with a ‘man’ (more like boy) who can’t handle criticism in a calm, professional manner.”

“The owner is a real bitch made pussy for suing over a goddam complaint,” wrote fellow one-star-reviewer Rodney P, who, as a Texan, likely wouldn’t have hired Dietz anyway. “I hope his ass go broke and never own another business. Fuck the owner and that fuck ass company he runs.”