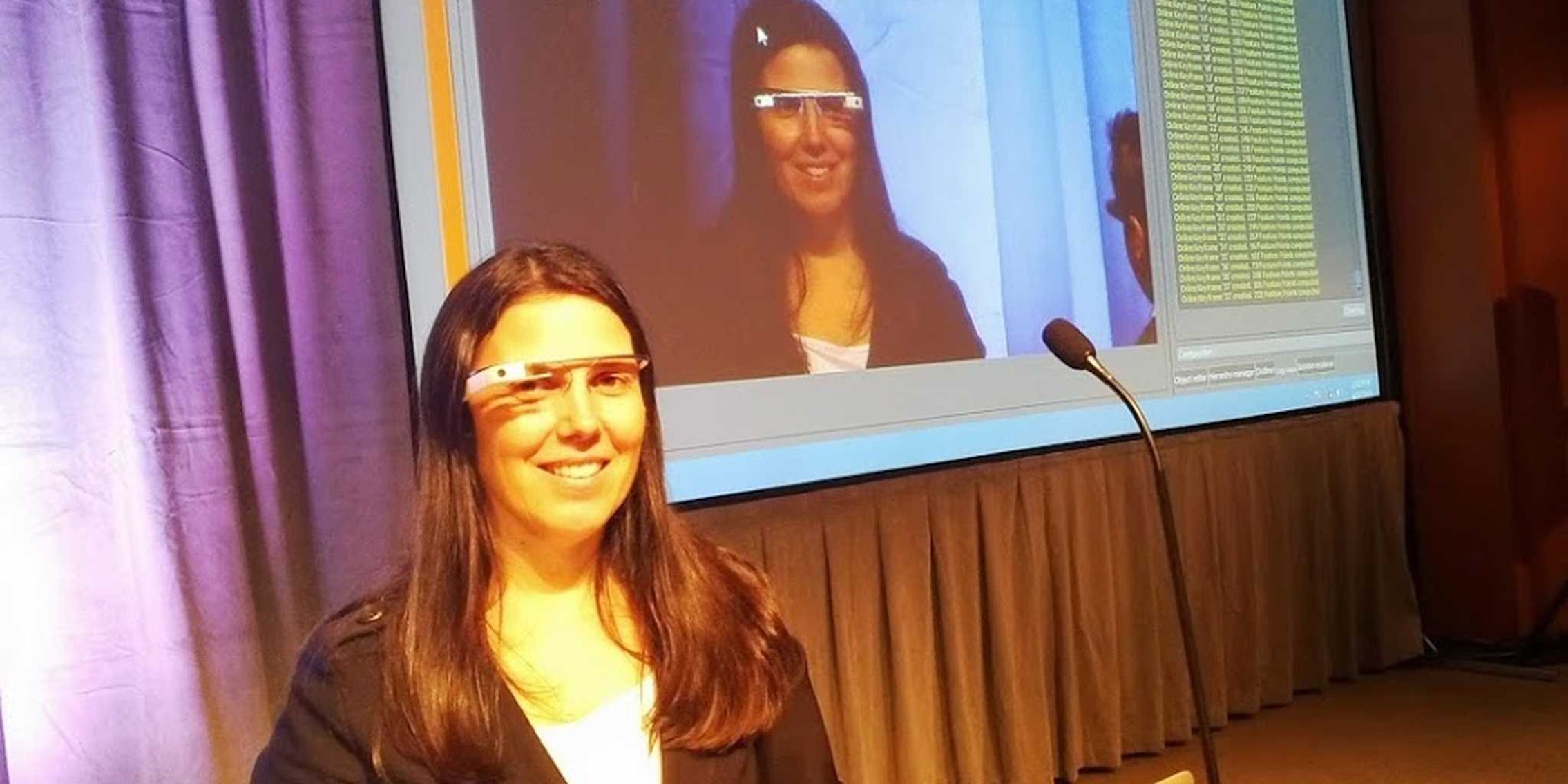 Cecilia Abadie was ticketed for going 10 mph over the speed limit, but also for driving while wearing Google Glass.

It was bound to happen sooner or later. The first documented case of a ticket being given to a driver wearing Google Glass.

Cecilia Abadie, a California woman, shared her story on Google+ Tuesday night, where she posted a photo of the recent speeding ticket she received in San Diego. In addition to going 10 miles over the speed limit, the officer also cited Abadie for violating a California law that forbids computer or television monitors from being on and visible to drivers while a car is in motion.

On the citation, the officer has clearly identified “Google Glass” as the offending device. 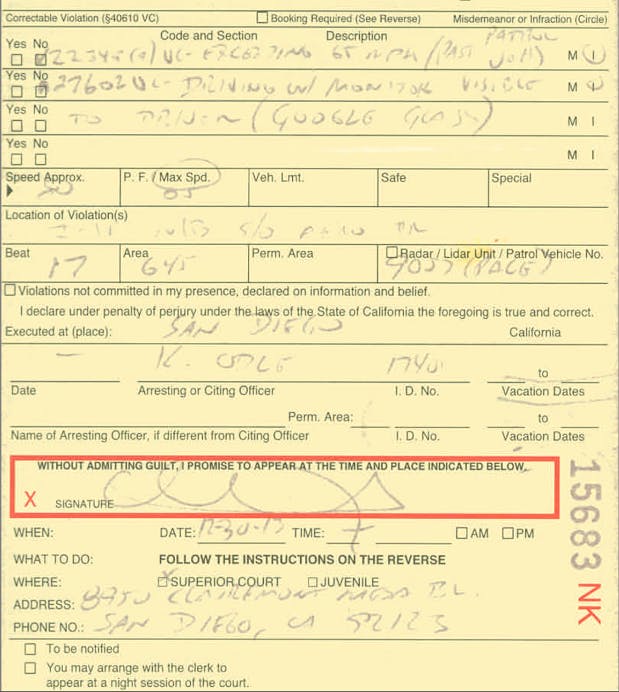 There are exceptions to the monitor law that Abadie is accused of violating. Obviously GPS and mapping displays are allowed, both of which are tasks Glass is capable of performing. Screens are also allowed to be in the front seat if they have an “interlock device” that disables them while driving, which Glass also possesses.

Abadie insist Glass was not on while she was driving, despite the officer’s claims that it was “blocking my view.” Many of her Google+ followers are encouraging her to fight the ticket in court.