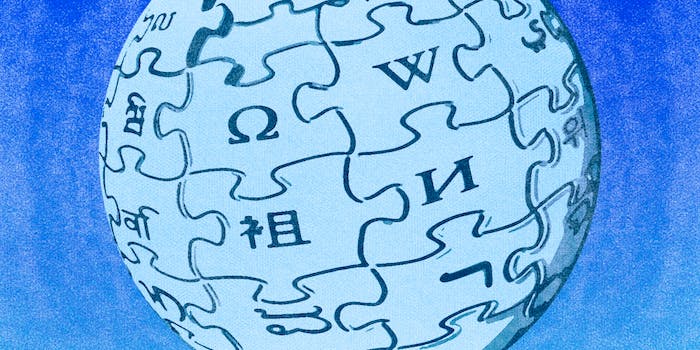 Wikipedia: Where you can find the best Olympic commentary

Forget what your high school teacher said about the source.

Sorry NBC, but as the Rio 2016 games continue, it has become clear that Wikipedia has the best Olympic commentary around.

Wikipedia users are stealthily changing the entries of Olympic athletes and, in the process, are providing some pretty hilarious and on-point analysis of the Olympic games.

Like literally putting Olympic record-setter Michael Phelps in a class by himself.

The internet is coming after Chad Le Clos after Michael Phelps won. Check out his Wikipedia page #abc7now #Olympics pic.twitter.com/pZMhO5aLEo

Also, India is slyly trying to get ahead of itself.

The internet: Where all dreams can be realized. At least until an administrator comes in a clears things up.