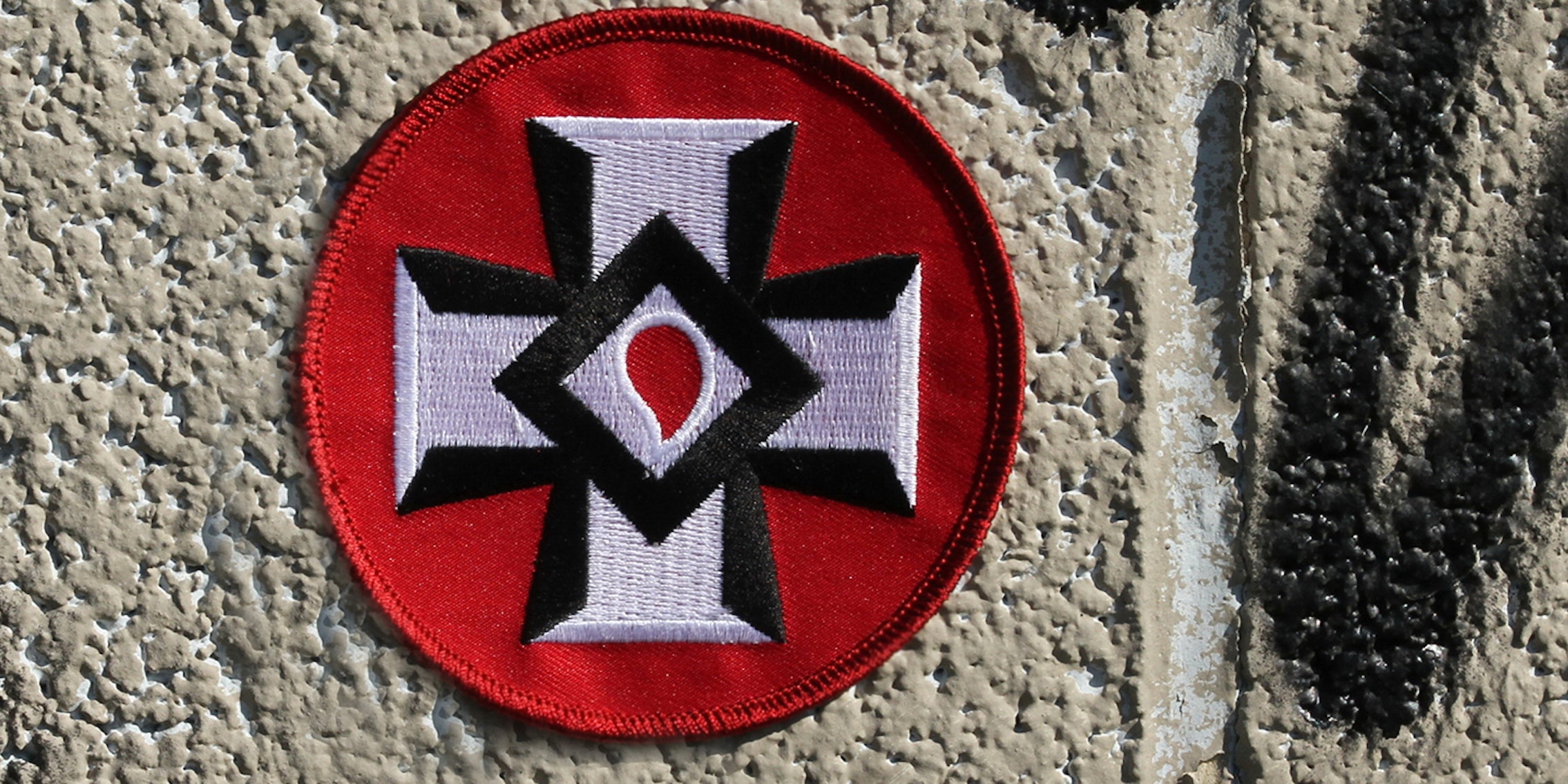 Hate groups are more common in the U.S. than you thought.

In the aftermath of the high-profile and deadly white supremacist and neo-Nazi demonstrations in Charlottesville, Virginia, on Saturday, the Southern Poverty Law Center (SPLC) is reportedly bracing for a surge in recruitment by far-right racist organizations.

As detailed by Variety, SPLC research analyst Keegan Hankes warns that the images which flowed out of Charlottesville will be eagerly pounced up by white supremacist organizations throughout the country.

The whole thing has been orchestrated around trying to get media attention,” Hankes said. “They used the controversy around the Lee statue as a peg but what you really have is all these little hate groups competing in the same space trying to make a name for themselves.”

“People, when they think of the KKK … think of their history class, but this is something that is still thriving" https://t.co/yPp9IFIlG5

The SPLC has for decades been one of the foremost anti-hate organizations in the United States, chronicling and observing the actions of some of the most bigoted and dangerous groups in the country. And in the immediate aftermath of the white supremacist rally and deadly attack in Charlottesville, Virginia, the SPLC’s map of all the hate groups operating in the United States has perhaps never been a more vital resource.

According to the SPLC’s interactive map, there are 917 organizations classified as “hate groups” operating in the United States. Some of them, like the Ku Klux Klan, loom large in American history and the national consciousness. While some others, like the online neo-Nazi site the Daily Stormer, represent a newer, fresher iteration of American hate.

Trump condemned hate "on many sides." Here are some stats about hate groups: There are 130 active KKK groups in US. https://t.co/JmHqVoMzqD

According to the SPLC’s figures, there are 130 Ku Klux Klan groups operating in the United States, in addition to 100 white nationalist organizations, 99 neo-Nazi groups, and 10 specifically devoted to Holocaust denial―although presumably there’s some serious overlap in that racism Venn diagram.

The SPLC’s hate map is a valuable resource for anyone who wants to raise their own awareness of the prevalence of these sorts of groups, and to confront honestly the scale of the problem. Wherever you live, be it the deep south or the alleged liberal bastion of California, what it lays bare is that these sorts of organizations are operating almost everywhere.