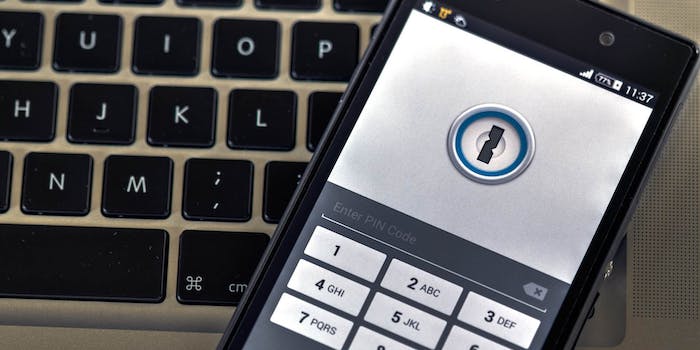 What’s the one thing on your phone you’d never want anyone to see?

On Sunday, the cloud opened up and rained down on the Web a deluge of celebrity nudes. The leak wasn’t just a glimpse into the intimate moments and private sex lives of notable stars like Jennifer Lawrence and Kate Upton, it served as a chilling reminder that if any part of your life is digital, it’s not safe.

Twitter was quick to sympathize with the victims of the attack. Users voiced their own privacy concerns through the hashtag #IfMyPhoneGotHacked. While Apple has attempted to distance itself from the debacle, denying that the leak was due to failures in their security software, the breach has caused many to consider the vulnerabilities of their devices.

Meanwhile, on the secret-sharing app Whisper, users air their dirty laundry under the protection of anonymity and security. (How secure, though? “No login, no email address, no Facebook connect, no phone number,” says Slade Sohmer, Whisper’s head of news. “Also, geolocation is opt-in and heavily salted, meaning the true location of a user is never revealed.”)

Here’s how users are responding to the prompt “What is the one thing on your phone or computer right now that you would never want anyone to see or find out about?”

(Want more? You can find it on the Whisper app.)