The 9 craziest things you can ship online

Ship Your Enemies Glitter is only the beginning of the trend.

The notion of sending people mail has been around for centuries. But the Internet has created a whole new world of possibilities for weird things you can ship to your friends (or enemies, as the case may be). And while the concept of shipping your enemies glitter may be a tad passé by now, it’s definitely created the demand for similar yet far more interesting services.

To help you get started, here are a few services that’ll let you ship all kinds of crap (literally) to people throughout the World Wide Web. 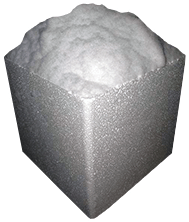 This was the year of Snowmageddon, and the East Coast definitely bore the brunt of this record-breaking winter. That’s why one enterprising fellow in Boston created Ship Snow, Yo!, a service that allows you to ship a box of snow to anywhere in the United States.

So if you’re tired of your butt freezing while your annoying West Coast friends brag about their “winter” on social media, send them a box of the white stuff so they realize what they’re missing out on. Each box from Ship Snow, Yo! comes with 6 pounds of snow, which is more than enough for a few snowballs and maybe a small snowman. 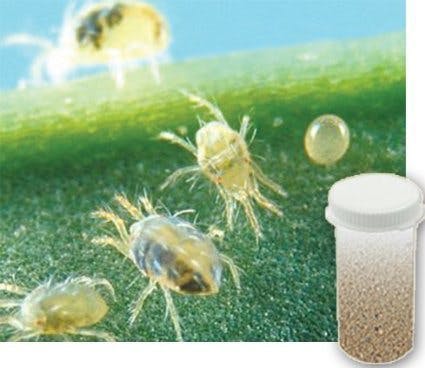 If you thought the practice of mailing live insects was generally frowned upon, this Amazon listing for 1,500 live ladybugs is proof that you can have these buggers shipped in two days, thanks to the magic of Amazon Prime. If you’re feeling especially mischievous, you can also opt for the more nightmare-inducing package of 5,000 live adult predatory mites. 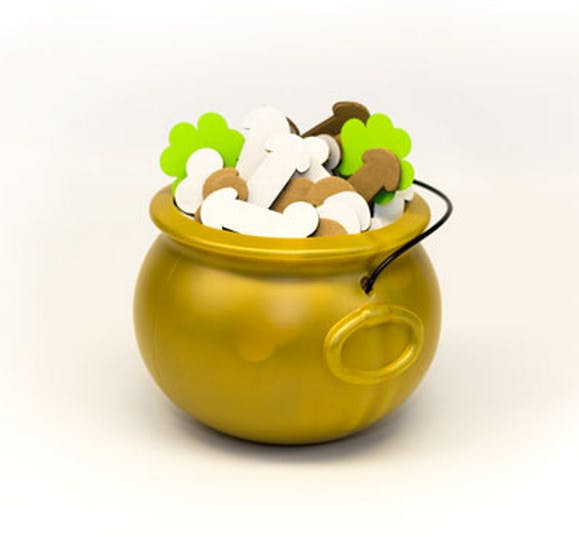 Wouldn’t you love to receive a dick in a box? Ship a Dick is a site that lets you give this NSFW gift that keeps on giving. There’s lots of dicks to choose from: the classic dick, the bearded dick, the Beeber dick (we see what you did there!). There are even festive dicks that are perfect for St. Patrick’s Day.

As promised, there is an actual way to ship shit online. We even tried to do it ourselves to find out if it was legit. (It was.) Shit Senders lets you ship either a quart or a gallon worth of cow dung, elephant crap, or gorilla shit to anyone. If you’re having trouble selecting an option, you can order all three in a combo shit pack for $44.95 + $9.95 shipping. It sounds pricey, but there’s no price tag for giving someone the poop party of their dreams.

If you can ship a dick, you can definitely send a ball. You can buy it in a number of different colors, and even have it inscribed with a personalized message. While it may seem like a dud compared to the other options on this list, it might be worth it, if only to see your postman try to handle your cumbersome package.

There are times when you are so mad at someone, you get the urge to just throw a brick through their window. That can get you arrested, though. In lieu of angry vandalism, simply send your nemesis a brick in the mail. You can even send it with a note, but we think the giant brick in the mailbox says it all, really.

Who knew you could send actual coconuts through the mail? Apparently, since a coconut is considered a “self-contained unit,” no additional packaging is required. Same goes for potatoes, which seem to be a surprisingly popular choice: They’re totally sold out on this website.

If you want to be an absolute jerk, you can send someone the gift of an irrational and uncontrollable fear of patterns of holes. If you think that’s nothing to be afraid of, try Google image-searching it. I dare you.

If none of these ideas appeal to you, you can always use this website to send someone absolutely nothing. But in our opinion, that doesn’t send quite as powerful a message as sending someone a box of shit. Just saying.

If you want to limit your revenge to a couple of sneezes and/or mild confusion on your enemy’s part, there’s always PepperPrank (just $9.99). If you’re serious about payback, though, you may have to get more creative.