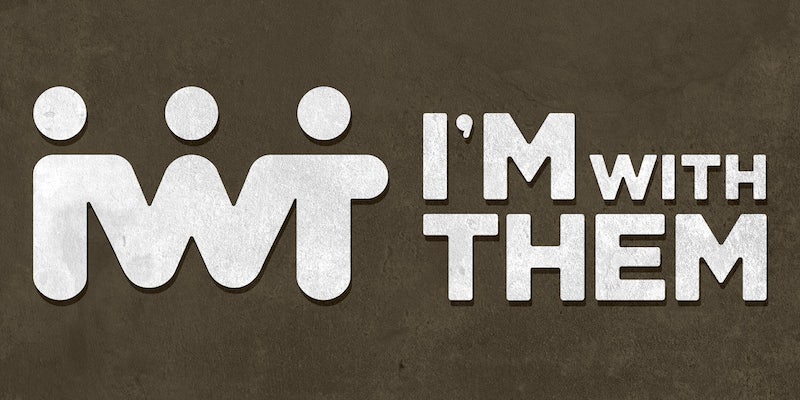 ImWithThem could sell the information back to victims' workplaces.

A newly launched website that aims to bring together victims of workplace sexual harassment could sell its users’ anonymized data back to their workplace.

In its privacy guidelines, ImWithThem says that while the users’ information will be anonymized, some of it may be sold in order to identify patterns and analyze behaviors of the perpetrators, the Daily Beast reports. Such information that can be marketed and sold back to companies where the abuse occurred includes: the user’s gender, their relationship to the perpetrator, and the severity of the abuse.

The founders of the website, which went live on Wednesday, say the purpose of the site is to build cases against serial perpetrators. It first verifies the information about the user filing the complaint, then identifies the perpetrator, and in cases where there are more victims, connects them with each other. The owners tell the Daily Beast they have identified a key pattern about what holds back victims from reporting: Namely, not being able to name the assault or harassment, not having enough evidence, feeling isolated in their struggle and/or feel the “outcome” might not be worth the emotional investment required to file a complaint. (ImWithThem has not responded to the Daily Dot’s request for comment.)

All these are valid concerns for victims of sexual assault and harassment, in addition to other fears such as shame and fear of retaliation. In that regard, the website’s aim to collect information from users about a serial perpetrator in a particular workspace might be useful if more than one victim is filing a complaint.

However, the potential positives do not erase the major privacy concerns. While anonymizing data sounds like a careful approach, it might compromise the victims’ information more readily than the process lets on.

“Aggregate data is not necessarily anonymized,” Eva Galperin, cybersecurity director at the Electronic Frontier Foundation, told the Daily Beast. “It’s pretty easy to de-anonymize data, especially when you have more than one data set.”

The information can also be used by companies to “retaliate against people who are complaining about sexual assault and harassment in the workplace,” Galperin further said. “They can use it to try to silence people.”