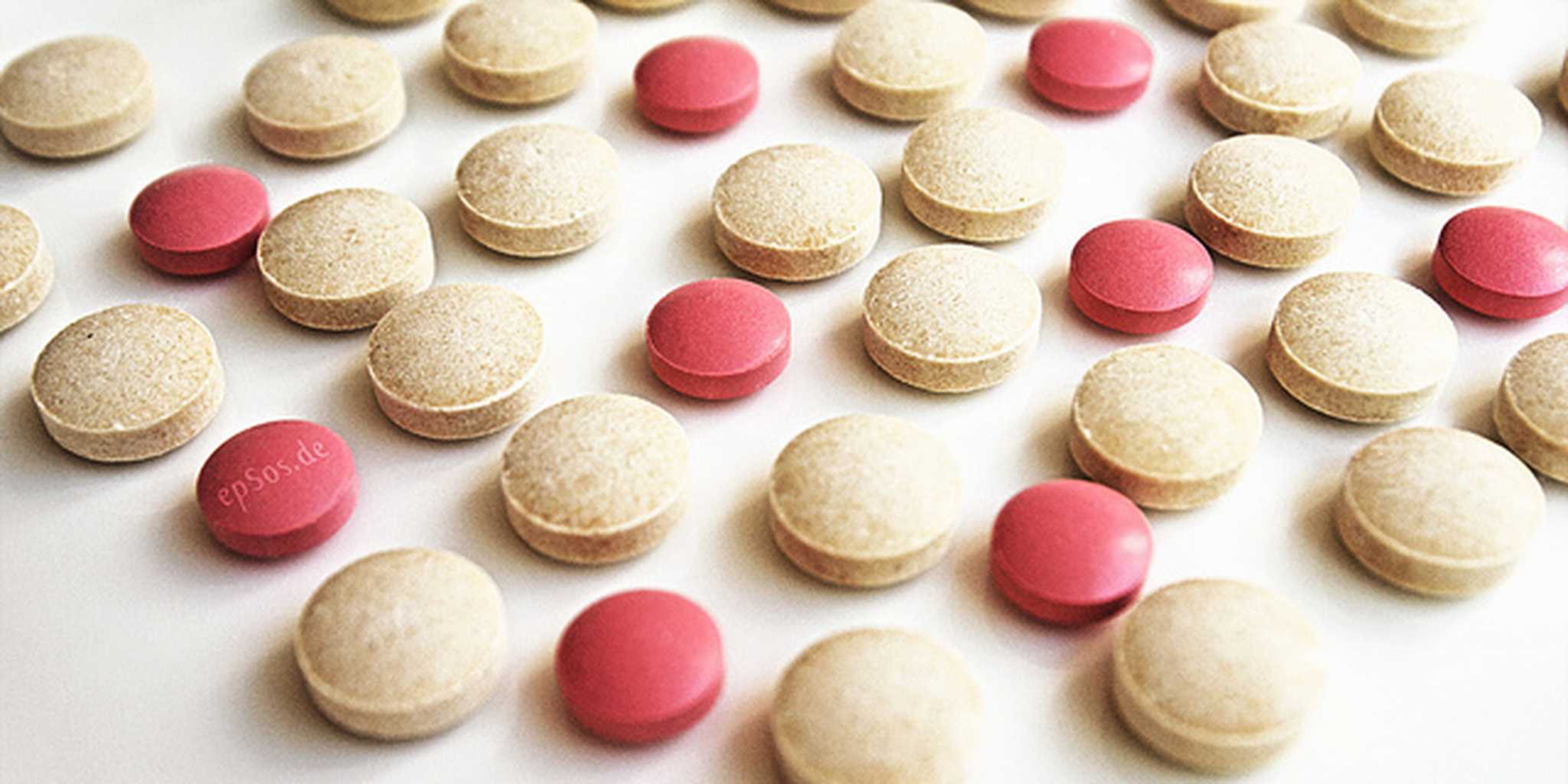 Why WebMD might actually be bad for your health

Are you really sick, or is it just that cyberchondria acting up again?

WebMD’s slogan is “Better Information. Better Health.” But it could just as easily be “More Information. More Fear.”

After all, WebMD and its vast catalogue of medical information are what make the following scenario possible: You come down with a strange combination of symptoms. Your glands are swollen and you’re fatigued, but you don’t have the runny nose or fever that typically accompanies the flu. A quick visit to WebMD, a couple clicks, and bam! You are officially self diagnosed with thyroid cancer. Congratulations, you have two months to live.

Now, chances are you don’t actually have thyroid cancer. You probably have cyberchondria, the phenomenon in which a person convinces themselves they have a disease they do not after reading about their symptoms online and drawing the wrong conclusions.

It’s a phenomenon that’s been documented for more than a decade, but new research suggest certain individuals are more prone to cyberchondria than others. Those who already abhor uncertainty in their lives are more likely to be overwhelmed by medical information online. Their goal is to ease their anxiety by learning about their symptoms. In actuality though, an overabundance of information can make things worse.

“The relationship between the frequency of searching for medical information on the internet and health anxiety grew increasingly stronger as IU [intolerance of uncertainty] increased,” writes Thomas Fergus, a Baylor University professor of psychology and neuroscience. “One tenable reason for this finding is that individuals with high IU experience heightened levels of anxiety when faced with multiple possibilities.”

Fergus’s research is published in the latest issue of the journal of Cyberpsychology, Behavior and Social Networking. The report details his efforts to understand the anxiety online medical information can generate in some of us.

Fergus examined 512 healthy subjects. He used several metrics to monitor each subject’s intolerance of uncertainty, along with the level of anxiety they experienced after a medically-relevant internet search. Among the measures, Fergus asked the subjects to rank how much they agreed with statements like “I always want to know what the future has in store for me” and “I spend most of my time worrying about my health.”

What Fergus found was those already uncomfortable with uncertainty were more likely to have their anxiety increased by medical searches. Searches were likely to start a harmful cycle of obsessive Googling and doctors appointments.

In this case, knowledge is not power.

“If I’m someone who doesn’t like uncertainty, I may become more anxious, search further, monitor my body more, go to the doctor more frequently – and the more you search, the more you consider the possibilities,” Fergus said.

You can occasionally get a window into the cyberchondria world on Reddit. In a post from last year, redditor Retsyn recounted a tale of bumping into a metal guitar case clasp and stubbing his or her toe. Retsyn immediately turned to the Internet, which provided one obvious conclusion: tetanus. The online resources recommended a swift poke to the tonsils to see if their gag reflex was normal, or instead they were responding with a tetanus-induced chomp.

“For a week I was poking myself in the throat and coughing and gagging to check my tetanus status,” Retsyn wrote. “At work, on the subway … where ever. I got some seriously weird looks.”