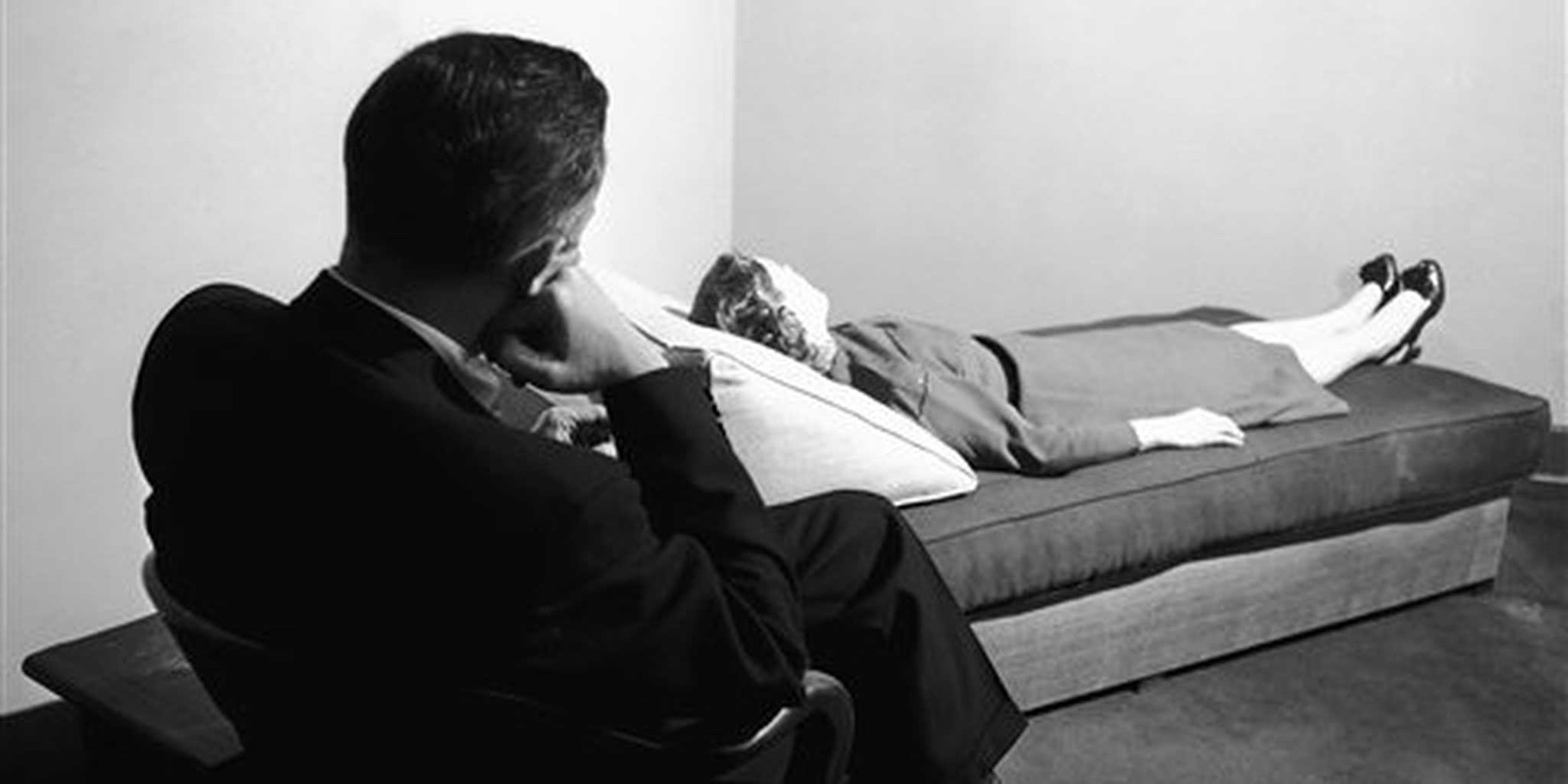 Patients benefit from the ability to look back at the logs of their past sessions.

Can a DSL connection be just as helpful to people suffering from depression as a therapist’s couch? New evidence suggests it can.

A recently released study from the University of Zurich says that online therapy can be just as beneficial as conventional therapy, if not more so, in cases of depression. The new study adds validity to a growing trend in the psychotherapeutic community.

Therapy sessions facilitated over the Internet have become increasingly common in recent years. Sites like Breakthrough.com and California Live Visit have put together networks of hundreds of therapists who can consult patients either through video chats, instant messages, or email.

But the researchers in Zurich wanted to know if counseling could be as effective without the face-to-face, intimate connection of being in the same place. To find their answer, they had six therapists treat 62 patients suffering from moderate depression. The patients were randomly divided into two equal groups. One group would be treated online through a written format, the other would receive in-person therapy. Each participant took part in eight sessions that utilized the same cognitive therapy techniques.

“In both groups, the depression values fell significantly,” says Professor Andreas Maercker, summing up the results of the study.

At the end of treatment, 53 percent of patients treated online could no longer be diagnosed with depression. This was slightly higher than the 50 percent of face-to-face patients who no longer had diagnosable depression. In follow-ups three months later, those treated online continued to see their rates of depression fall, even more so than their counterparts. By this time, 57 percent of online patients were free of depression compared to 42 percent of the conventional therapy patients. Satisfaction with their treatment was high among both groups, with ratings above 90 percent for each method.

What may have given web therapy more long term effectiveness is the paper trail it generated. For instance, the web patients tended to re-read correspondence with their therapist from time-to-time, allowing them relive and re-examine a session that would have been lost in time if it had been held face-to-face.

“In the medium term, online psychotherapy even yields better results. Our study is evidence that psychotherapeutic services on the internet are an effective supplement to therapeutic care,” Maercker said.

In addition to providing written exercises for patients to retain, there are a number of other reasons why patients are turning to online therapy. The leading factor seems to be convenience. Much like TV nowadays, people like to get their therapy on demand. Several patients quoted by the New York Times said they like having the ability to communicate with their therapists at non-fixed intervals. One even said just knowing they could reach out to their therapist with a quick email from their phone alleviated some of their anxiety, making them rely on their therapist less.

But as this new field continues to develop, therapists and engineers are looking to make the web therapy experience more like the traditional one. Researchers at the University of Southern California have even begun experimenting with avatar therapy that would allow advanced virtual conduits to take the place of therapists.