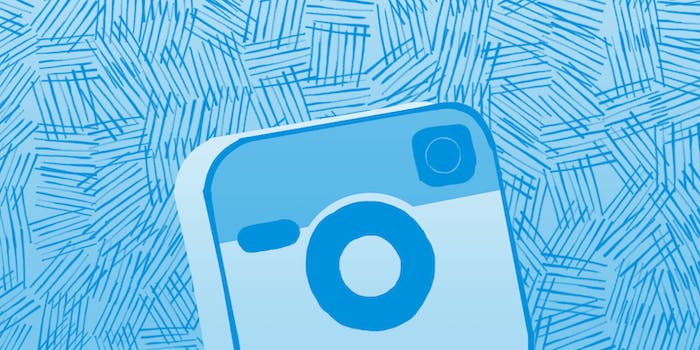 The modern corset is the most dangerous beauty trend since the actual corset.

This year we learned that hundreds of thousands of women are willing to rearrange their internal organs so that they can attain the hourglass figure of Jessica Rabbit.

Despite a chorus of medical professionals warning about the dangers of binding your midsection for long periods of time, the corset is experiencing a level of popularity it hasn’t seen in the United States since the 1910s. It took a shortage of steel and a massive shift in women’s societal rolls to kill the corset during World War I, but it only took one Kardashian Instagram post to bring it back.

Google Trends shows that interest in waist training peaked every time a Kardashian posted a shot of themselves in an organ-strangler.

By March, the waist trainer train was running at full steam and the Kardashians barely had to add Insta fuel. Both Kim, Khloe, and the rest of their sisters continued promoting the intestine-constrictor, but their postings had little impact on a trend that practically plateaued in 2015.

But the trend hardly needed a Kardashian boost, as there were plenty of mere mortals showing off their lung-crushers. A Vocativ anaylsis shows that tens of thousands of women posted photos of themselves wearing the devices in 2015. From bedrooms to bathrooms to gyms to tanning rooms to beaches, one of the most popular selfie accessories was an abdominal choker.

Ruben Soto, founder and CEO of Hourglass Angel, which sells shapeware like butt-lifting jeans and perfect butt thermal pants, told Vocativ that his company saw a 250 percent increase in waist-trainer sales in 2015. “Spanx and the shapewear industry have opened the market for higher compression garments,” Soto said. “It took a few years to catch on before people wanted more contouring in their shapewear. Now, waist trainers are available in more fashionable styles, which are boosting their appeal. We have seen growth over the years, but recently the trend has exploded in popularity. We can’t keep them in stock.”

At this rate, 2016 will be the year of the compression body suit.