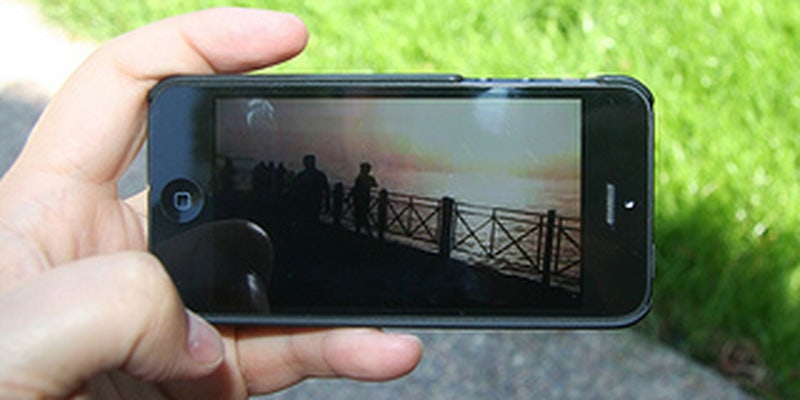 Vine gets a Web interface and a full-screen ‘TV mode’

Twitter's video sharing service is catching up with the competition.

When Vine gave its users the option to sign up for custom URLs a few months ago, it seems inevitable that a Web interface for the video sharing site was on its way. And now it’s here: you can scroll through your Vine timeline on your computer or tablet, rather than just on your smartphone.

Twitter’s video service unveiled today a browser version of the app and a TV mode feature that lets users hover the cursor over a video in their timeline, causing a tiny TV to pop up that, once clicked, brings them into full-screen mode. From there, you can watch someone’s entire Vine history.

Vine has become an increasingly respected creative medium and has won favor among filmmakers for its ease of use and the inventiveness the app’s 6-second format encourages.

The custom URLs foreshadowed a future with Vine profiles. Now you can browse a feed of those you follow, view user profiles, and like and comment on videos you see. It’s similar to the Web interface of Vine’s main competitor, the Facebook-owned Instagram.

But Instagram Video doesn’t have TV mode, which lets Vine users watch a video maker’s entire filmography right on the site, with no more need to manually collect vines and upload them to other video sharing sites.

Until Vine gets a playlist feature, though, “best of” compilation videos will still be big on YouTube.