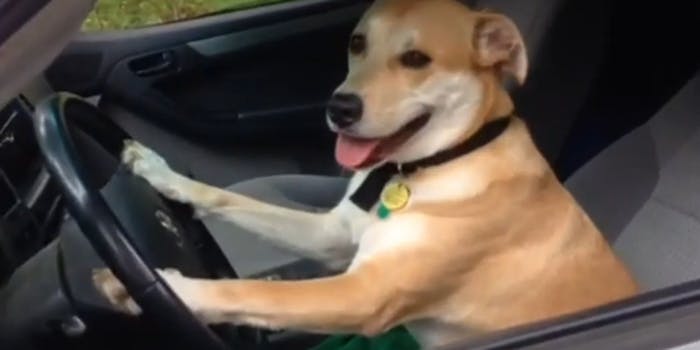 Vine just had its moment.

If the reaction of the entire Internet is any indication, Vine just had its moment.

Twitter’s new(ish) video service only needs to hold your attention for six seconds, but we guarantee you won’t be able to look away for the entirety of this 11 minute video.

This YouTube supercut is a fine tribute to some of the best six-second clips shared with the community since its January debut.

Big-name viners like Jerome Jarre, Marcus Johns, Eric Dunn, Jordan Burt, Brittany Furlan, and Ian Padgham are all featured. You’ve probably never heard of any of them, but you might just consider following them after watching these clips.

The video’s not exactly perfect, however. it shows some of the community’s less admirable aspects like remnants of the awful milk gallon smash trend and people violently dropkicking their buddies for shits and giggles.

It’s far from a comprehensive look at the best Vines of the year. It doesn’t have Marlo Meekins‘s excellent Super Mario Dog clip nor any of Nicholas Megalis‘s short songs. However, it gives a strong sense of what the community’s mostly about: sharp, funny videos that go straight for the jugular.