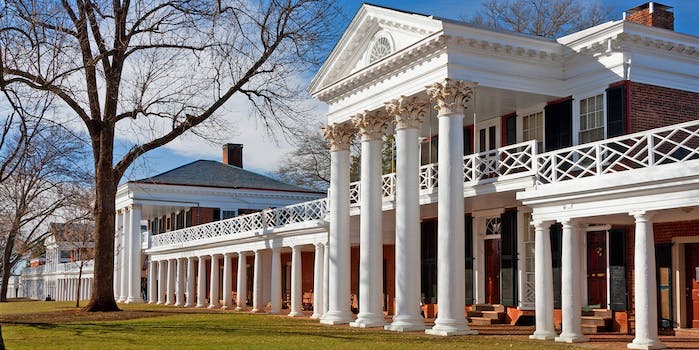 A spokesman for the fraternity, Brian Ellis, said they are ready to move on.

The University of Virginia Phi Kappa Psi chapter has reached a defamation settlement of $1.65 million from Rolling Stone magazine over the debunked story of a gang rape on campus.

The fraternity, which had sought $25 million, said it’s happy to put the ordeal behind it. A spokesman for the fraternity, Brian Ellis, said they are ready to move on.

“It has been nearly three years since we and the entire University of Virginia community were shocked by the now infamous article, and we are pleased to be able to close the book on that trying ordeal and its aftermath,” the fraternity chapter said in a statement.

The article they are referring to is the 2014 “A Rape on Campus” by Sabrina Rubin Erdely. The 9,000-word story told of a woman named Jackie who was allegedly gang raped at a fraternity house. A year later, the fraternity filed a defamation suit against Rolling Stone.

The article brought media attention from all corners of the world to the university. It brought the issue of sexual assault to the forefront of America. But the story was later retracted after the Washington Post did its own investigation that found errors in Erdely’s work that discredited its source.

The fraternity is donating a “significant portion of its settlement proceeds to organizations that provide sexual assault awareness education, prevention training and victim counseling services on college campuses.”

The settlement closes the final chapter of a lengthy legal saga.