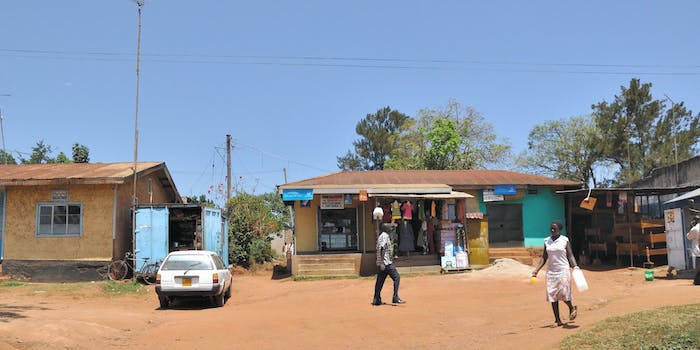 In Uganda, homosexuality is now punishable by life in prison. But you'd never know it by the country's Google trends.

First introduced in 2009, the bill sparked international outcry from humanitarian groups, many of which urged EU nations to withdraw aid from Uganda. Some referred to the bill as more draconian than similar anti-gay measures in the Middle East, and Uganda itself as setting a dangerous precedent for other conservative African nations.

While many Ugandans are celebrating the bill’s passage, viewing it as the culmination of a national effort to purge homosexuals from the country, data from Google Trends indicates that while the threat of life imprisonment may be effective at preventing gay Ugandans from acting on their desires, it hasn’t done anything to staunch the desires themselves.

According to Google Trends, Uganda is third on a list of countries where “man fucking man” is a leading search term, trailing behind Pakistan and Kenya, where homosexuality is also illegal.

Given that it’s relatively common for unacknowledged same-sex attraction to manifest itself as homophobia, it makes sense that some Ugandans are confining their desires to Google searches, rather than acting on them and risking harsh punishment.