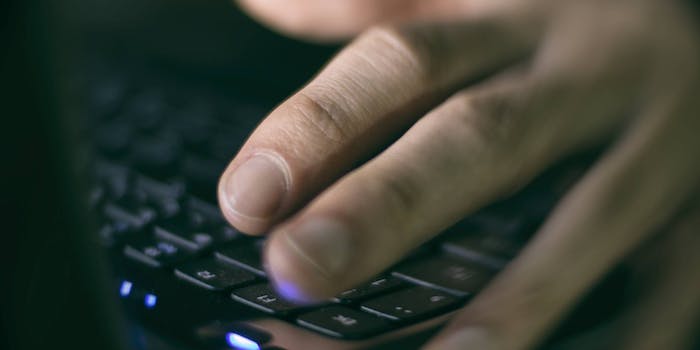 This is in Kuwait, where that could result in jail time.

It may not be safe to be “out” in America, but for many, showing public support for LGBT causes at least carries no legal stigma.

That’s not true in many other countries, like Kuwait, where LGBT people are prosecuted under the “debauchery” law, which can mean imprisonment. There is also the death penalty for those who curse God or the Quran. And according to the Daily Beast, that’s what some Twitter trolls are trying to accomplish by reporting pro-LGBT Muslim women.

The article mainly focuses on Twitter user @old_gaes. Over the past few days, @old_gaes and others encouraged their followers to report user @Pharaohoe to the government. She had tweeted a phrase from the Quran with the word “domain” replaced with a slang word for “vagina.”

“[@old-gaes’s] entire account is of him reporting LGBTQ and ex-Muslims, or harassing them until they deactivate,” another Twitter user told the Daily Beast.

@old_gaes’s account has now been suspended, but it took a few days for that to happen, which highlights Twitter’s inability to protect a lot of its users from harassment and abuse. Whatever the law is in someone’s country of origin, many women have faced death threats, and, in some cases, have had to leave their homes if trolls found their addresses.