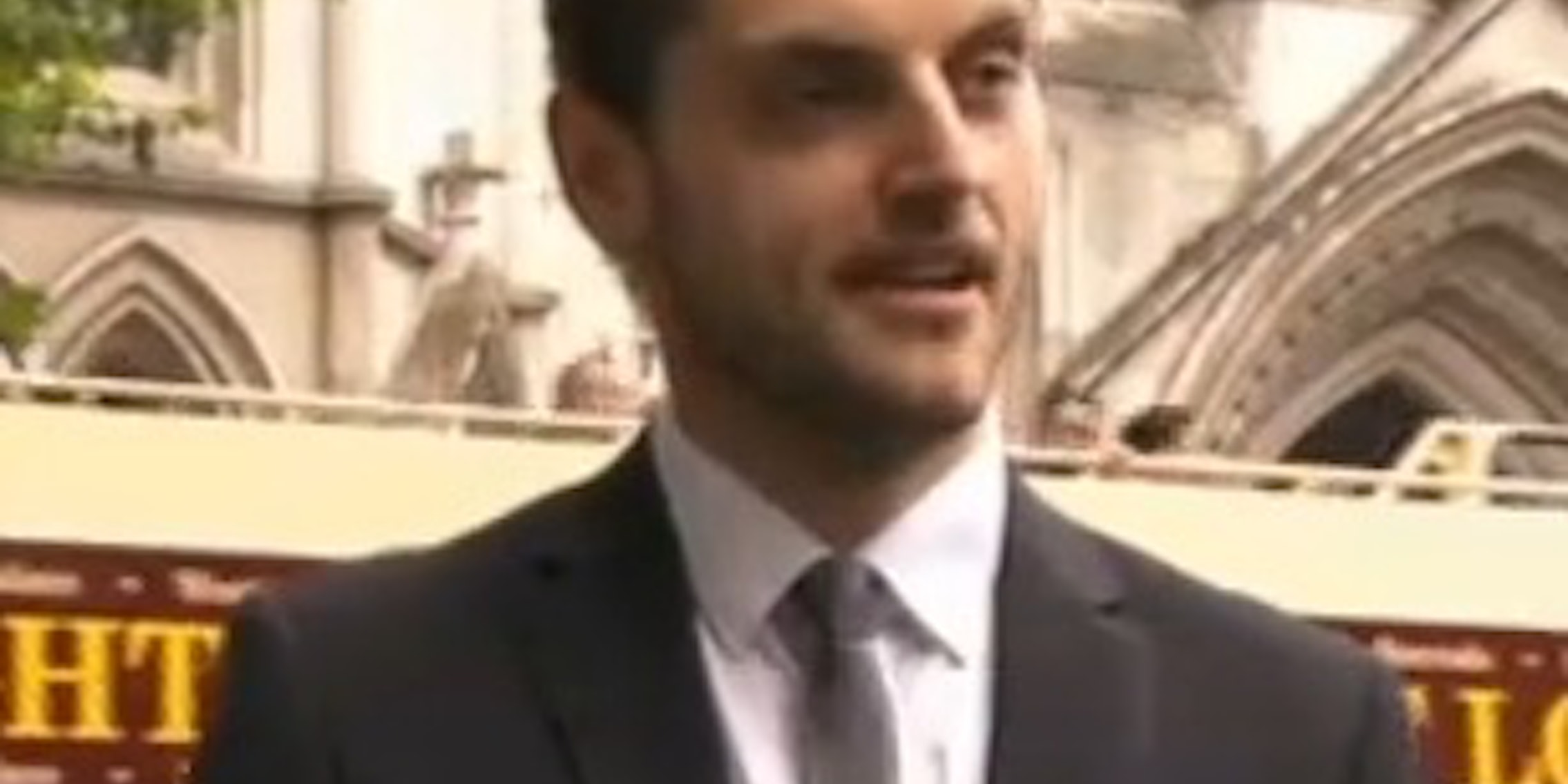 Paul Chambers claimed he was just joking when he said he wanted to blow up a U.K. airport. Now the country's High Court finally agrees.

The U.K.’s High Court overturned the conviction of a man who joked on Twitter that he wanted to blow up an airport.

On his third appeal, Paul Chambers finally convinced judges at the one of the highest courts in the country that his tweet was not menacing and could not have been construed as a threat.

Chambers intended to fly from South Yorkshire in January 2010 to see his girlfriend when he found out the airport was closed due to snow. He tweeted: “Crap! Robin Hood airport is closed. You’ve got a week and a bit to get your shit together otherwise I’m blowing the airport sky high!!” He did not think anyone would take his joke at face value.

However, in May that year, he was found guilty of sending a menacing communication under the Communications Act of 2003. He was fined £1,000 (about $1,500) and lost two jobs as a result.

“We have concluded that, on an objective assessment, the decision of the crown court that this ‘tweet’ constituted or included a message of a menacing character was not open to it,” the lord chief justice, Lord Judge, ruled Friday, The Guardian reported. “On this basis, the appeal against conviction must be allowed.”

Chambers had some big-name backing through the case, widely discussed on Twitter under the #twitterjoketrial hashtag. The IT Crowd creator Graham Linehan, comedian Al Murray, and Stephen Fry all lent their support.

“The CPS owe the whole country an enormous apology for having wasted public money and put him through two and a half years of serious stress for what was a joke,” said Mensch, who has faced her own troubles on Twitter this week with apparent bogus followers. “When parliament returns we will be asking searching questions about why freedom of speech was trashed. There was nothing menacing about this message. It was completely obvious.”

Murray claimed the decision “doesn’t just protect comedians, who we understand are allowed to [make jokes in bad taste]. It protects everybody.”

Chambers intends to continue tweeting, “mostly [posting] the banal stuff I was doing before.”