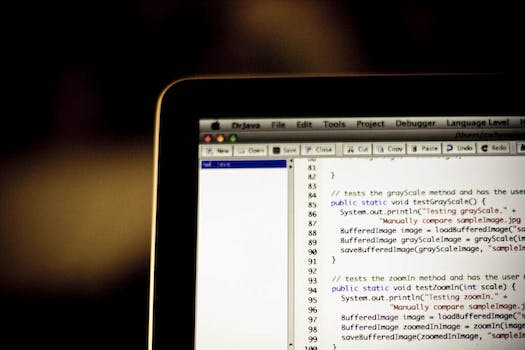 Twitter technicians were working to reset passwords early Tuesday morning after a series of account break-ins, including the hacking of the accounts of the UK health agency, a California state senator, and former New York Yankee Chuck Knobaluch.

“If you think your account may be compromised, check out this Help Center article for more information,” one of the Tweets posted early Tuesday morning said.

It was not clear if the security breaches were part of a coordinated attack or coincidence. A Twitter spokesperson was not immediately available for comment Tuesday.

Twitter was apparently emailing users whose accounts had been broken into.

Shortly after Kenneth Therrian’s account posted promises of how to make $412 in a day, he posted this message to a follower who alerted him to the hack: “@HurricaneCake I did get hacked. I received your message about it and then twitter emailed me. Good call.”

Other posts promised instant weight loss. When users clicked on the link in a Tweet or direct message, they risked having their account compromised as well.