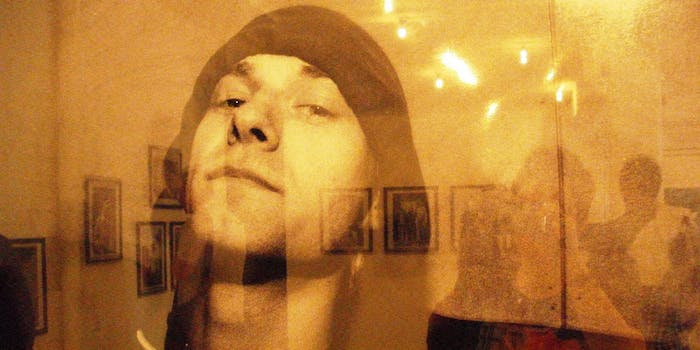 Just one problem: He was born after Cobain died.

There is no shortage of the outlandish and bizarre on Tinder. On any given day, you can come across a dude posing as Hitler, a faux–Edward Snowden and even an eligible toilet. So imagine the surprise of one user when the guy she was messaging with claimed that he had met Kurt Cobain, despite the fact that Cobain died before the guy was born.

Cobain, the former Nirvana frontman, committed suicide in 1994. But the Tinder user in question appears convinced that the two have had legitimate face time. 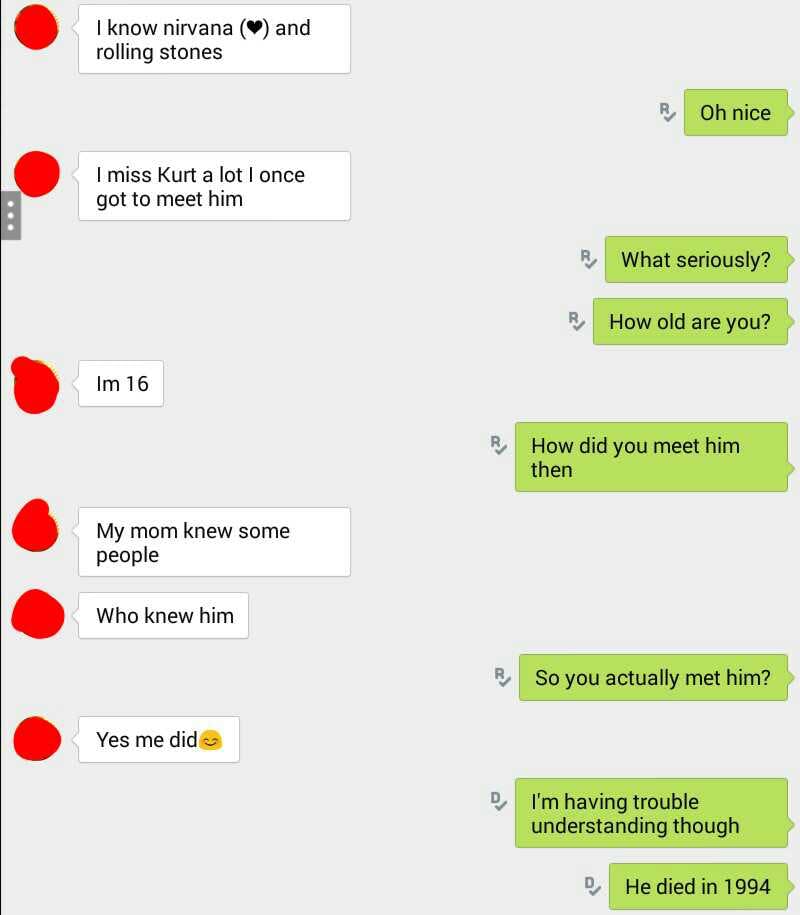 Not convinced? Allow him to explain. 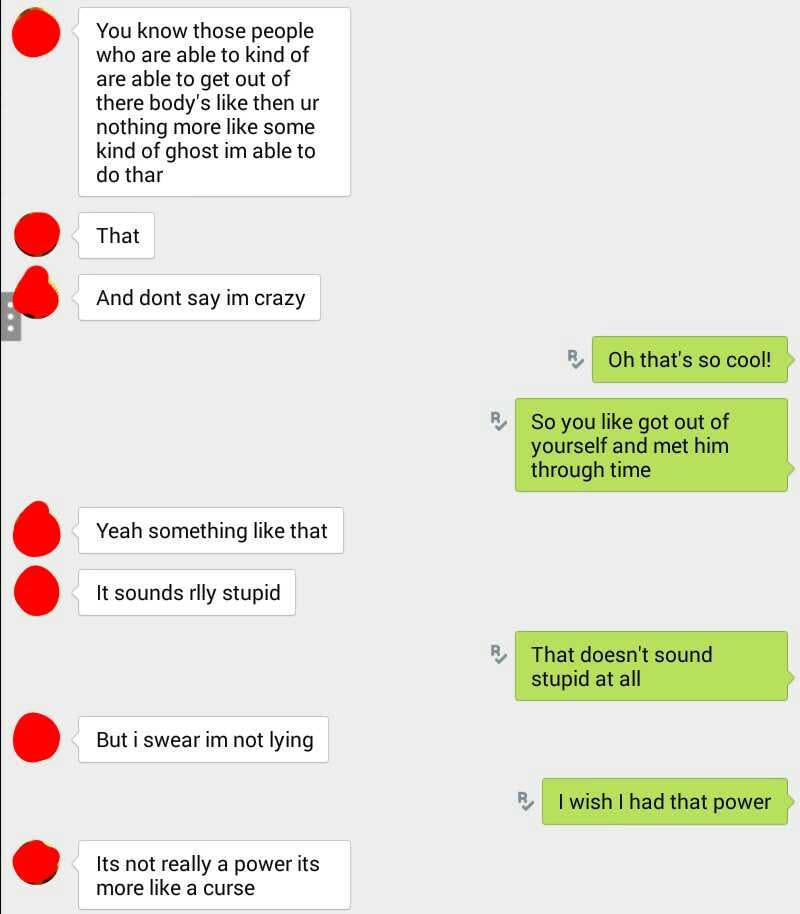 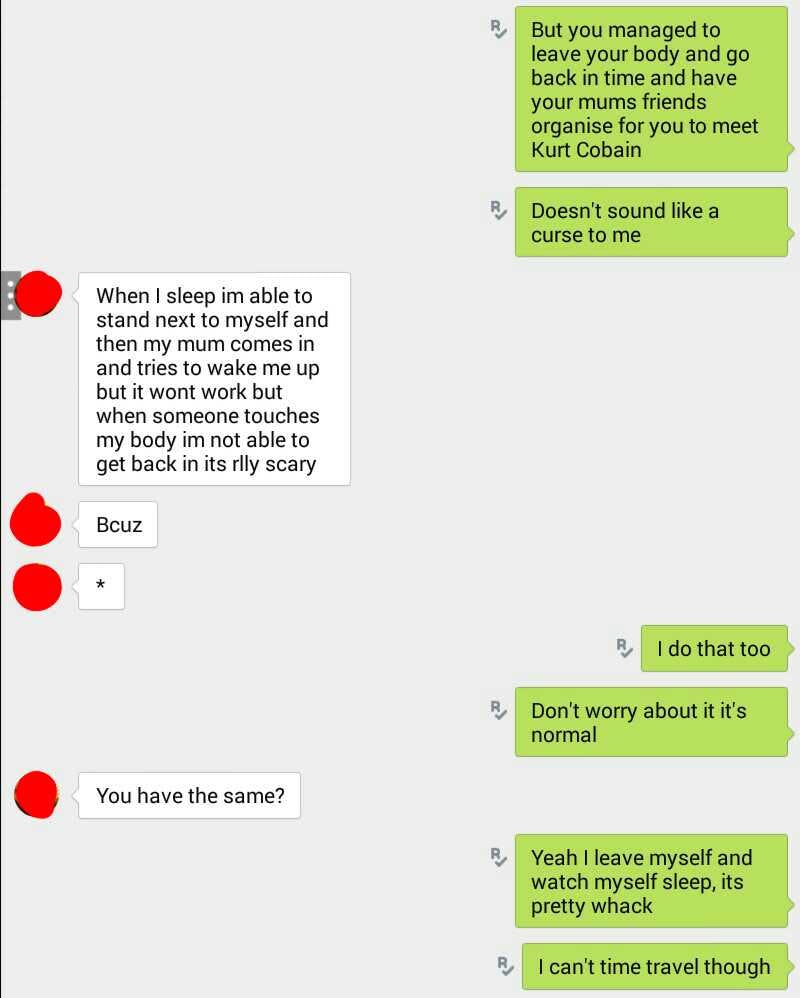 The lord giveth, and the lord taketh away.