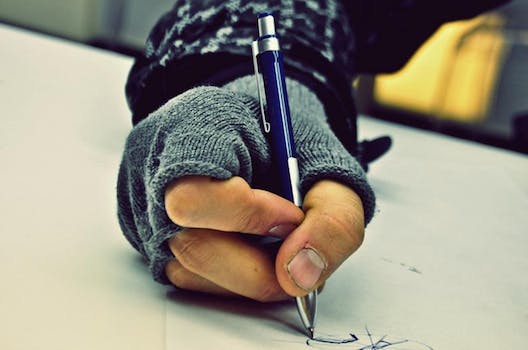 And that's not even the most disturbing part.

In the great Internet history of the dudebro, one example of incredible wingmanning stands above the rest. It’s the story of a redditor who wrote a seven-page academic essay about another bro’s penis to try to help him get laid on Tinder.

It all began a few days ago, when a man by the name of u/ball-in-ass posted the following exchange on the forum r/Tinder, after he matched up with a 19-year-old named Noelle. 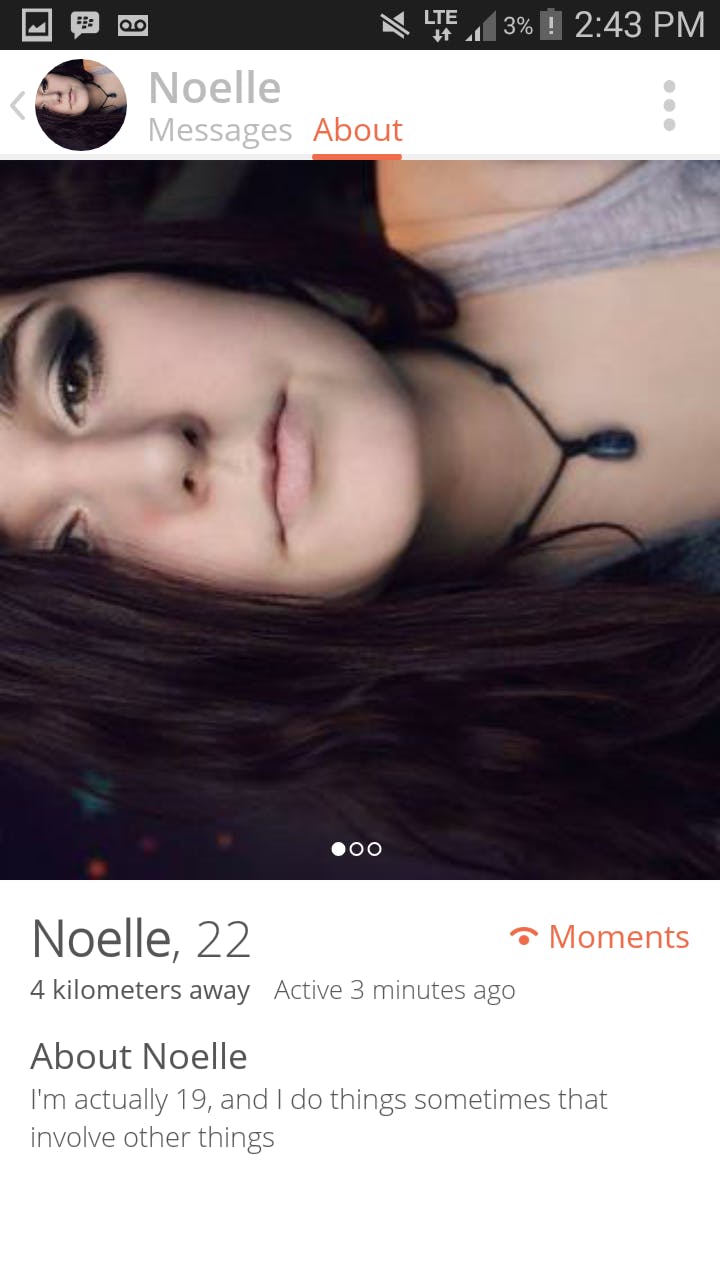 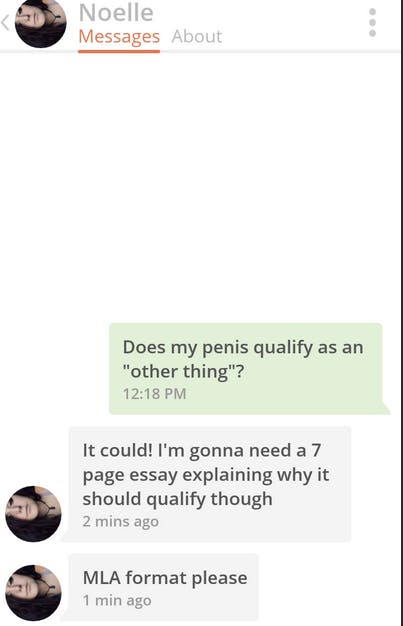 But u/ball-in-ass didn’t quite see it that way. Instead, he saw Noelle’s message as a call to arms, and turned to Reddit to crowdsource the writing of this seven-page essay.

The most shocking part about this, though, is not that u/ball-in-ass thought this would work, but that another redditor who had no connection to the case actually did it. Moved by u/ball-in-ass’s plight, u/WithinMyGrasp stepped in, writing, “I’m actually bored (and sad and lonely enough) to do this.”

True to his word, he returned a few hours later with a paper titled “The Phallus as Other: Worthy of Attention?” (Yes, the full thing is available for review on Google docs.) It’s a seven-page manifesto referencing Egyptian architecture, Plato’s forms, and the Jungian notion of the collective unconscious, among other sources. You can download the whole thing here, but here’s the intro:

When it comes to the existence of objects that have morphed and changed, in part due to their perception throughout the course of history, it does not take long before one begins to consider objects of exceedingly long, cylindrical, and rounded nature. The reader has but to consider the iconically Ionic columns of the Parthenon, the obelisks of ancient Egypt, or the steles of Persia before realizing the true extent to which such objects have been the focus of ancient, and present, attention.

However, before delving further into the content of this essay, it is necessary to consider the historical context. What is the importance of these cylindrical forms? What is their significance? How great is their prevalence? It is possible to argue, simply, that they are convenient structural forms which provide sufficient support to architectural constructs such as temples? Returning closer to reality, it must be necessary to also answer the question of present attention that must be paid to such objects, living or inhuman in nature. Just because ancient anthropological study suggests that, for centuries of time before, these shapes (hereafter referred to as “Phallic forms” due to their striking resemblance to the male member) and their representative bodily shape (the aforementioned male form) have been readily worshipped, utilized, and indeed used to represent power and the secular sacred, does not necessarily suggest that they ought to continue to be thusly treated.

While the paper was not in MLA format as specified, it was apparently well-argued enough to impress Noelle’s academic sensibilities. “She said I missed the deadline, but she will still take it into consideration because it’s so beautifully written,” u/ball-in-ass responded in an update on the thread.

Was Noelle impressed enough with u/WithinMyGrasp’s words that she’s willing to overlook other aspects of u/ball-in-ass’s personality, such as the fact that his Reddit username is u/ball-in-ass? Probably not. This was her response later, when u/ball-in-ass tried to meet up with her for a date: 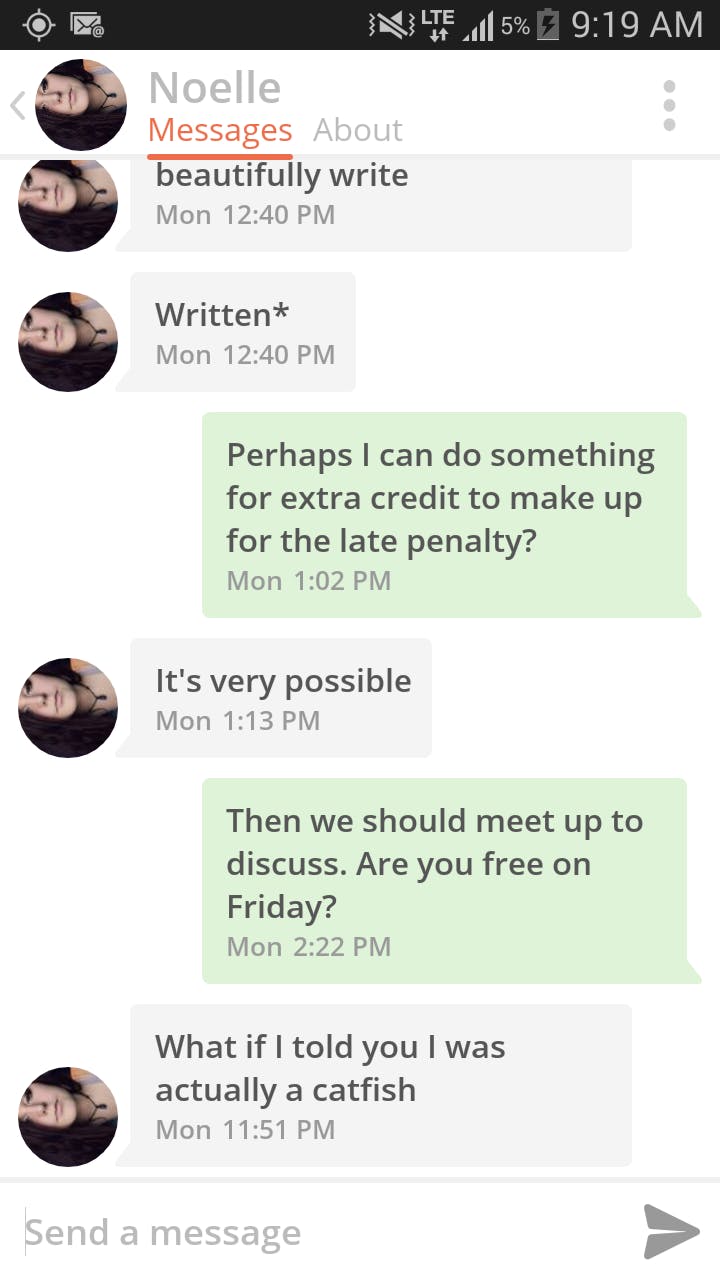 Oops. Poor u/ball-in-ass. Give the guy an A for effort.