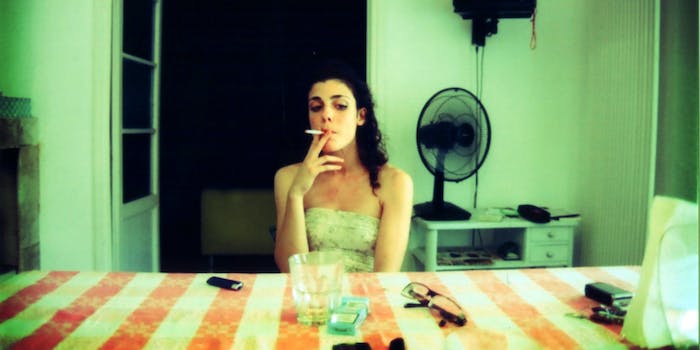 He never expected one former girlfriend to respond like this.

A guy named Jake Chapman beefed up his profile by reaching out to his exes to get their no-BS reviews of his skills as a boyfriend and lover.

He says he ended up with an unexpected result. 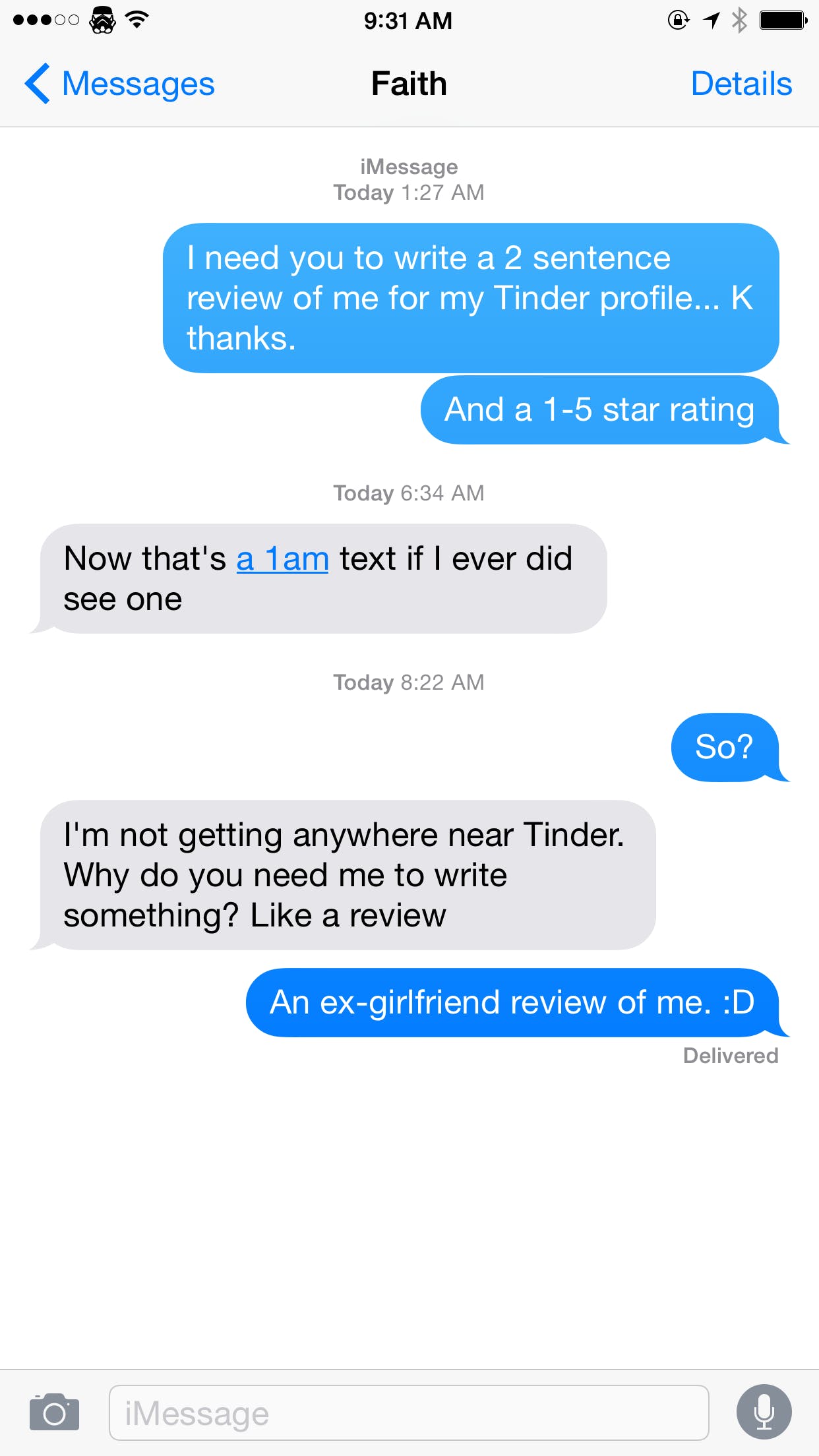 Chapman, evidently not one to shy away from attention, posted about his experiment on Reddit.

I’ve been taking dating a little to serious lately. So I decided to ask my ex-girlfriends at 1am to write a 1-2 sentence review about me for my Tinder profile and rate me 1-5 stars.
Worked out exactly as I thought it would. 1 ex won’t stop texting me now, and the others hate me even more then when they left to begin with.
But hey, at least my matches are blowing up baha.

According to an Instagram post from one week ago, here’s a bit more about this Tinder Romeo.

I’m Jake, single guy living in Downtown #seattle working as a Web Engineer. I love to cook, stay active and fit, and spend time with those who graciously allow me time in their lives. I have a weakness for pad Thai and Pho and in the first few months of #2015 I’m going to be jumping out of an airplane with a parachute, hoping not to die.

Other things we know about Jake Chapman, via his Instagram: he drives a Mustang, he has a new dog named Ajax, he likes to pose questions to his followers (“What’d you have for dinner” or “What’s your favorite #sushi roll?”) and his idol is the Neil Patrick Harris character Barney Stinson from How I Met Your Mother (which explains so, so much). He does some traveling. He has gauged ears.

For better or for worse, a few of his exes agreed to play along and provided some commentary to help him get a date. 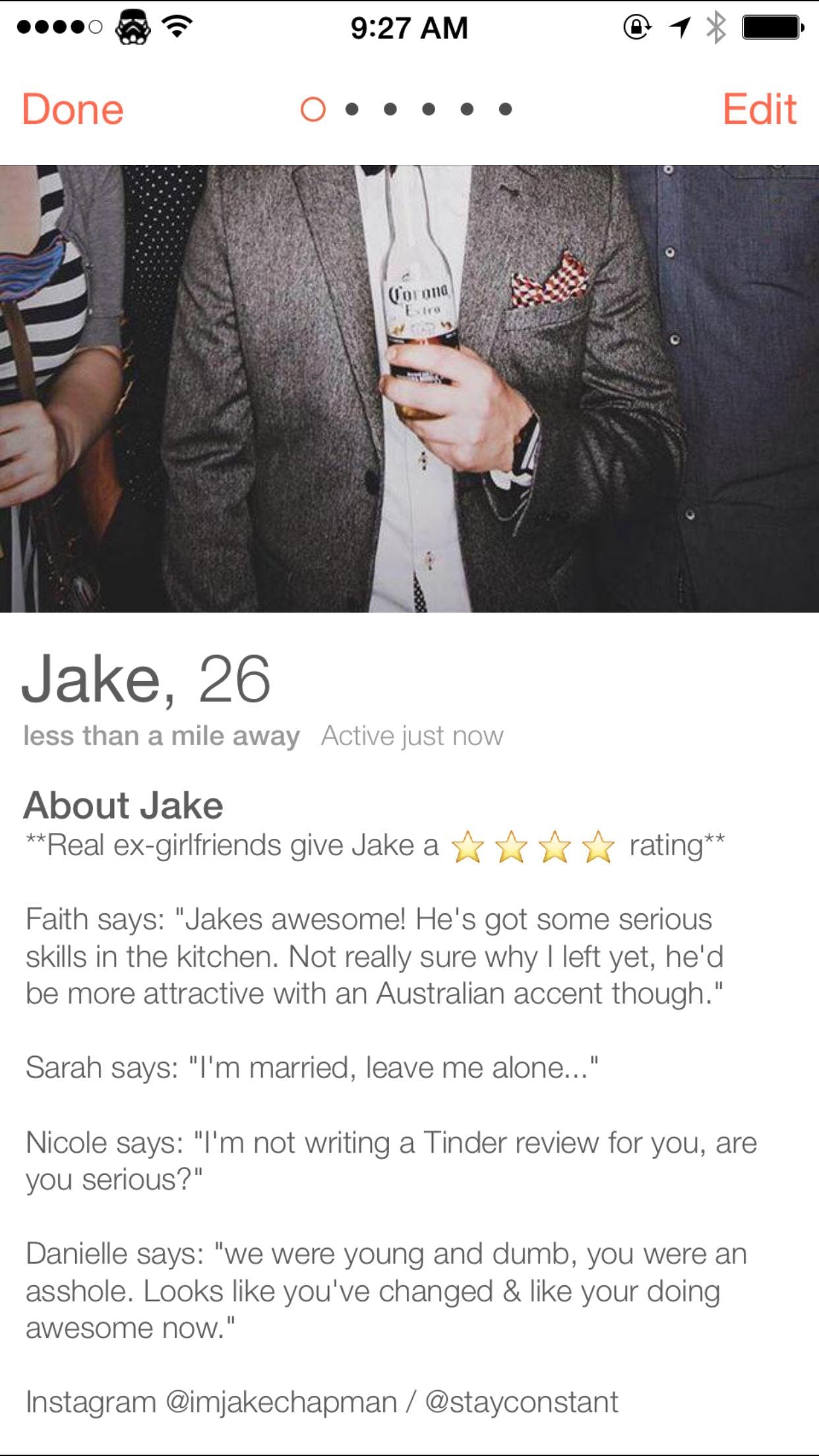 After an ex named Taylor caught wind of this experiment, she wanted to get in on the fun. Chapman wrote the following on his Reddit thread, and called her “the one that got away”:

::UPDATE:: After seeing the image on Twitter and Facebook one of my exes that I left, Taylor decided she was hurt that I didn’t think of her and decided to text me her review which has now been added to the profile…
Taylor gives a 4 1/2 Star review. She says. “He’s got a job, condo, dog, fast car, can cook, good with his hands ;) and is a complete sweet heart. The only thing keeping me from trying to be with him is 1,155 miles” 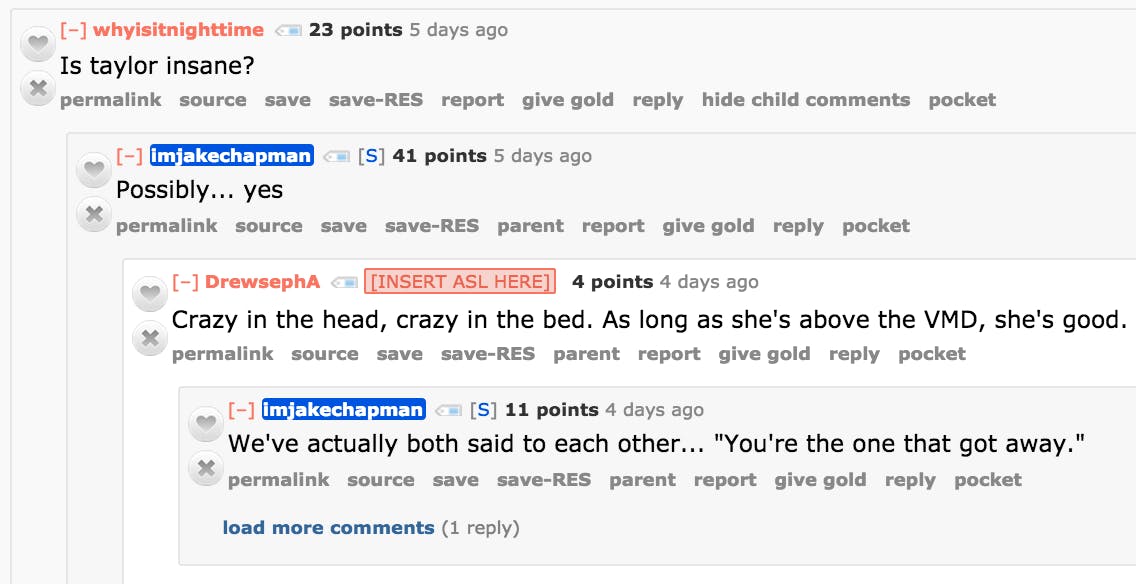 Taylor was attached when she and Chapman first got in touch. But after a few hours, he says, he received a startling message from her. “Less then 3 hours after Taylor writing her review about me and telling me she has a boyfriend, I get this,” Chapman wrote. 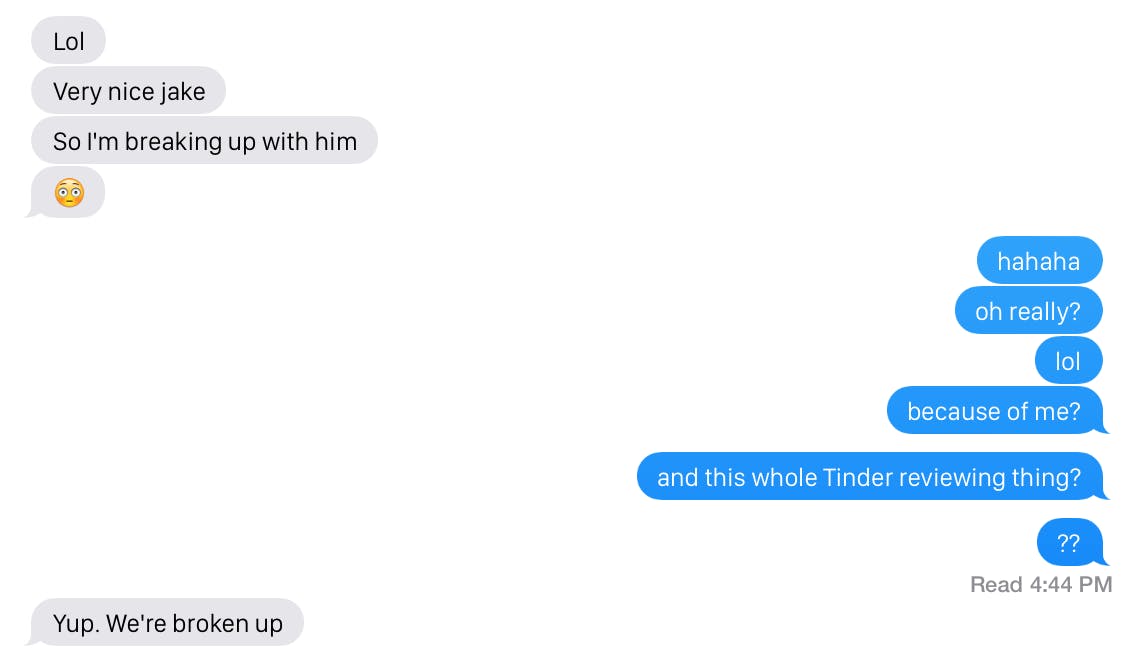 Don’t believe Taylor is a woman of her word? She provided proof. Chapman says he woke up to this photo message: 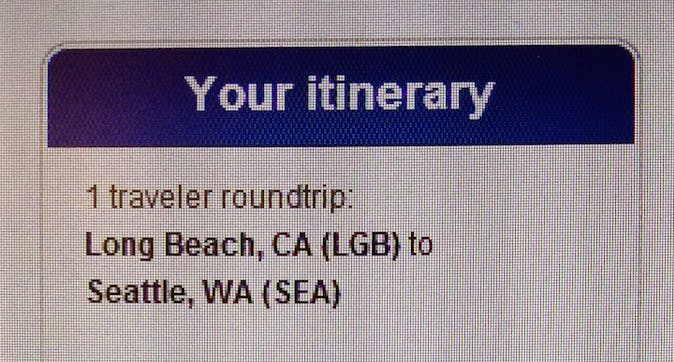 Chapman has since sparked something of a trend on Tinder. Other guys have apparently asked their exes to leave them reviews. 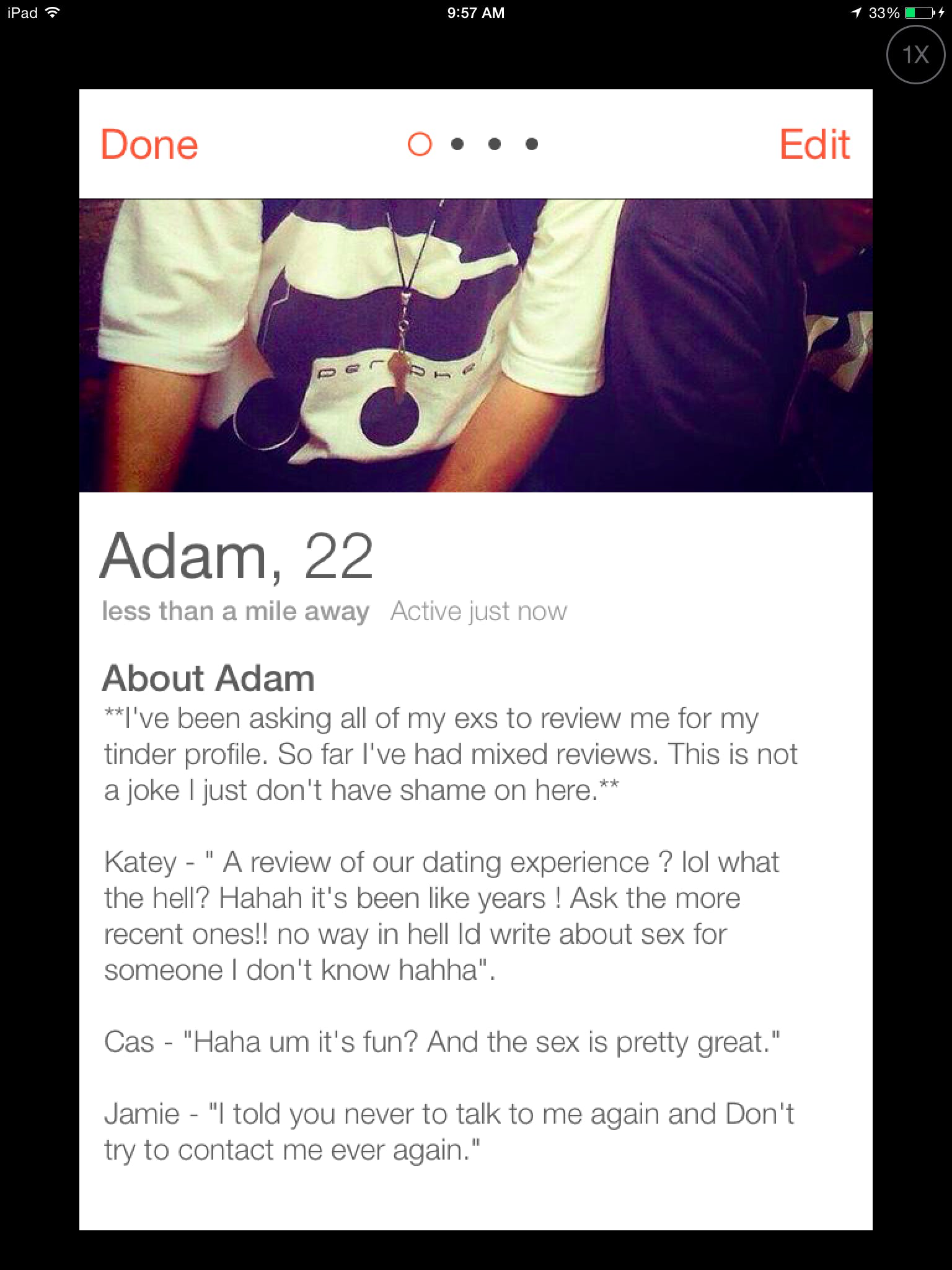