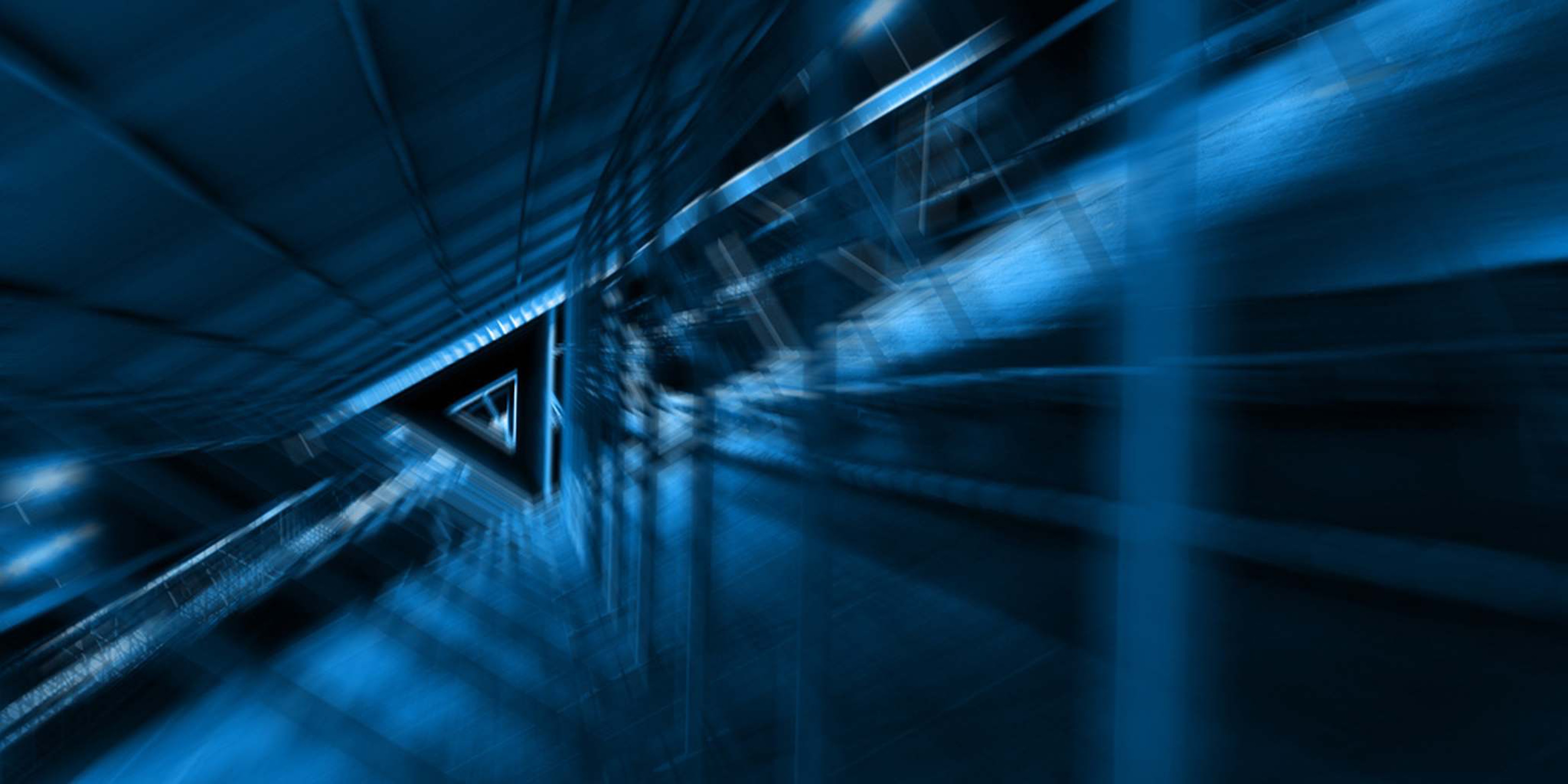 This is an actual academic paper about tracking time travelers online

It hasn't worked yet, but it could.

There’s a lot we don’t know about time travel. Whether it exists, for example.

Just for the sake of argument, let’s assume time travel is theoretically possible. Even so, the fact that we aren’t aware of any time travelers isn’t particularly surprising. Making a big change far in the past, one that would conclusively announce to the world that time travel is real, could potentially change history such that the time traveler would never be born in the first place.

But according to a real study conducted by pair of physics professors at Michigan Technical University, there may be a way to locate time travelers—and it involves Twitter.

Released late last month, ‟Searching the Internet for evidence of time travelers” attempts to find real-world Marty McFlys by searching for information online that couldn’t have been posted without foreknowledge of the future.

‟Were a time traveler from the future to access the Internet of the past few years, they might have left once-prescient content that persists today,” the authors speculate. ‟Alternatively, such information might have been placed on Internet by a third party discussing something unusual they have heard. Such content might have been catalogued by search engines such as Google…or Bing…or remain in posts left on Facebook…Google Plus…or Twitter.”

For their analysis, the authors selected a pair of search terms that would have been completely unknown before a specific date in recent history and then looked for Internet traffic relating to those terms before the sets dates. The terms they looked at were ‟Comet ISON”, a comet first discovered on September 21, 2012, and ‟Pope Francis,” the name selected by Jorge Mario Bergoglio on March 16, 2013 when he ascended to the head of the Catholic Church.

The researchers dug through everything from Google data to Twitter hashtags in an attempt to find any mention of Comet ISON or Pope Francis in the time leading up to when those names became widely known.

Many search avenues were stymied by technological limitations. Namely, the ability to backdate Facebook status updates, making them appear as if they were posted earlier than they actually were. Additionally, Google Trends only shows results for search terms that have already received a large amount of interest, which makes it hard to find a time traveler’s single post predicting Pope Francis would be named Esquire’s Best Dressed Man of the Year.

Famed physicist Stephen Hawking attempted something similar in 2012 by throwing a party for time travelers but only sending out invitations after the fact. ‟I sat there a long time,” Hawking told an interviewer, ‟but no one came.”

Sadly, the reachers looking for time travelers on the Internet turned up similarly empty-handed on all fronts. No convincing prescient information was located anywhere on the Internet about Pope Francis or Comet ISON, and no one tweeted using the specified hashtags before the request to do so was posted.

‟Although the negative results reported here may indicate that time travelers from the future are not among us and cannot communicate with us over the modern day Internet, they are by no means proof,” the researchers wrote, noting that it’s possible a time traveler’s changing the past in any way could “violate some yet-unknown law of physics.”

Or maybe time travelers just aren’t all that interested in the new pope.