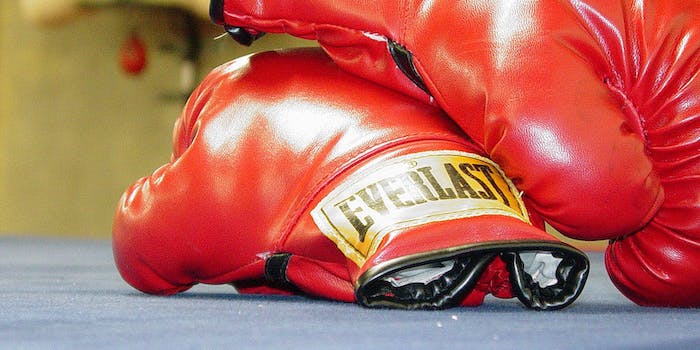 Video taken on a smartphone camera shows eight students at White Station High School in Memphis, Tennessee laying the smackdown on each other. The participants in the brawl have earned juvenile court summonses since the clip went viral earlier this week. 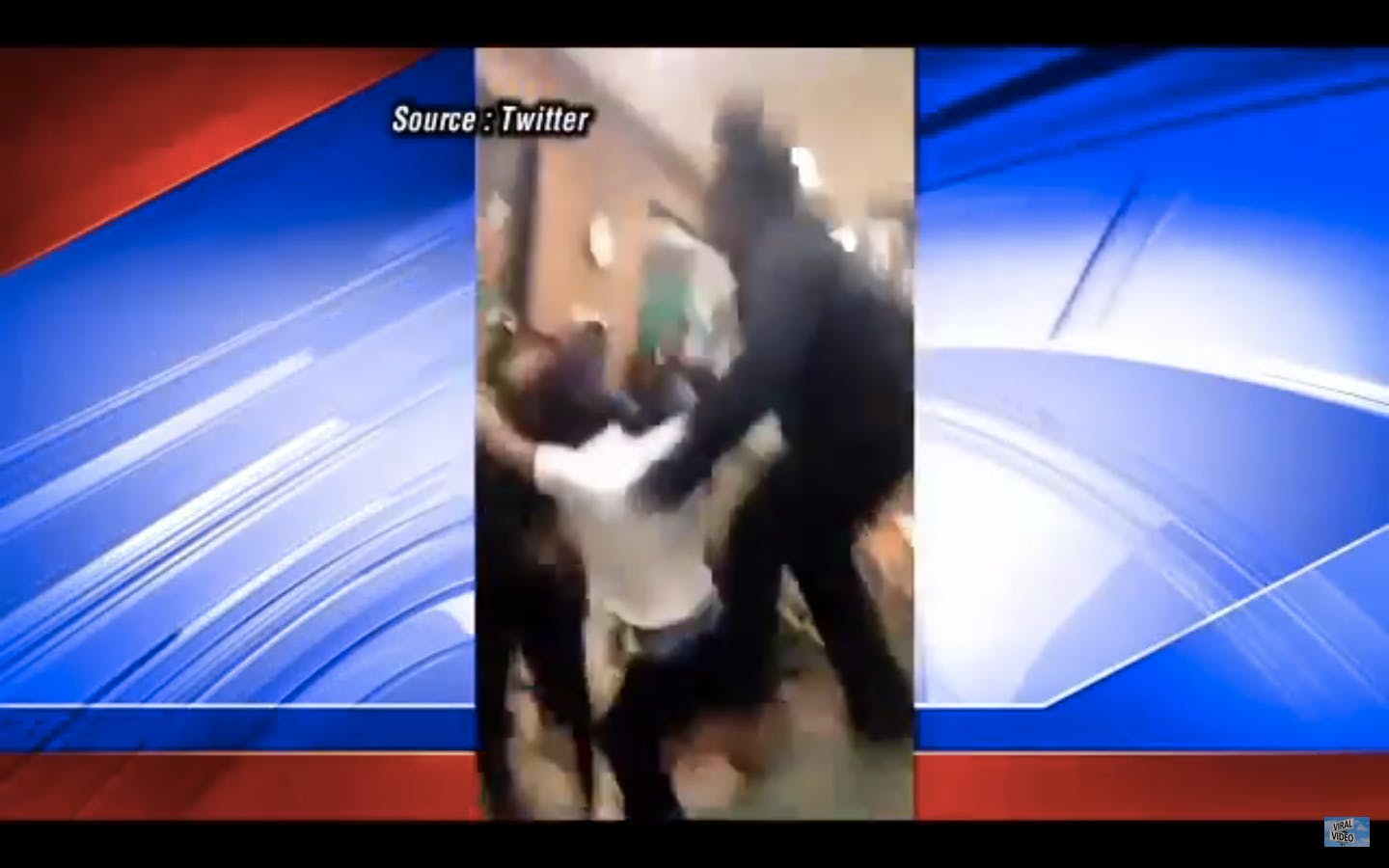 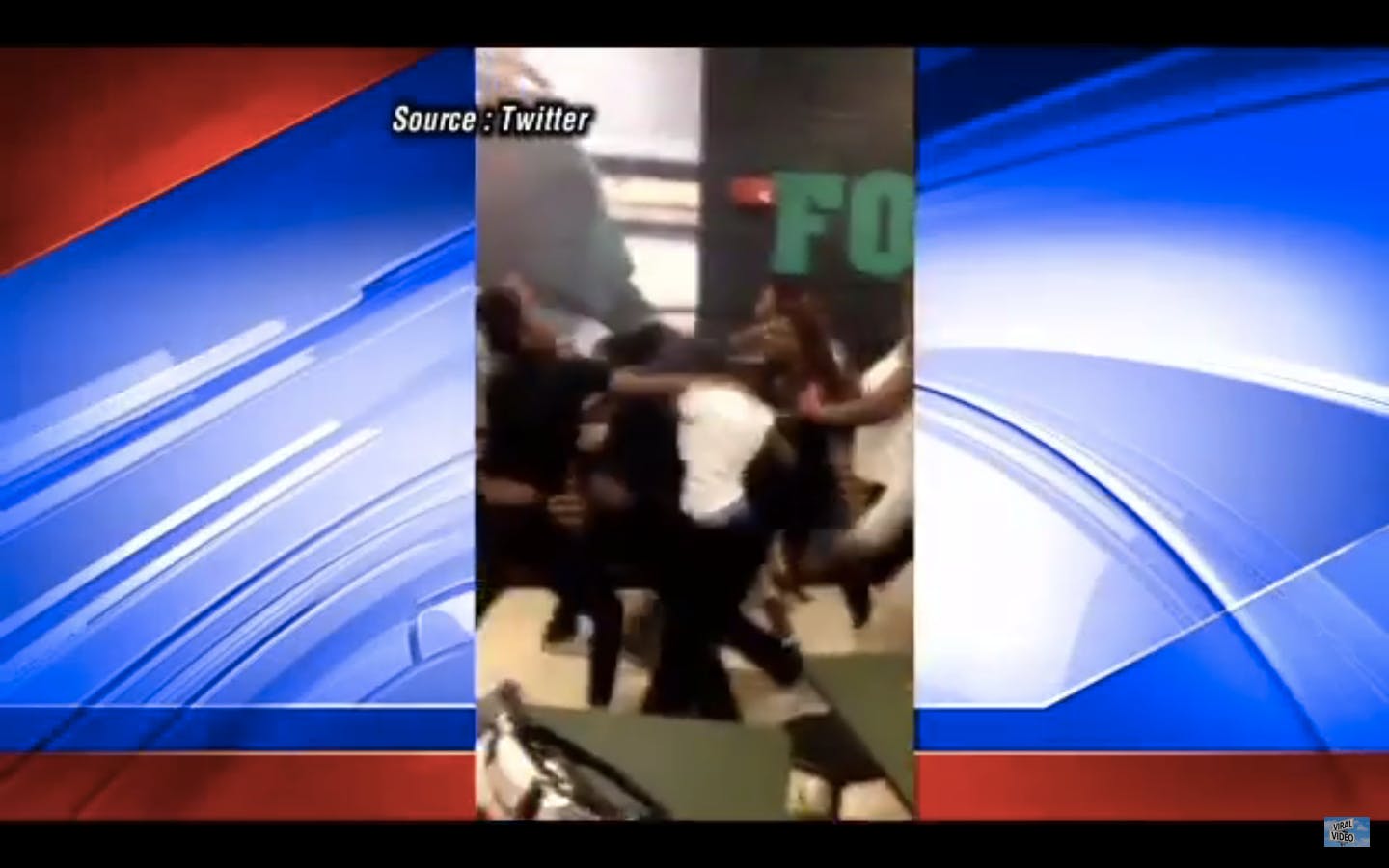 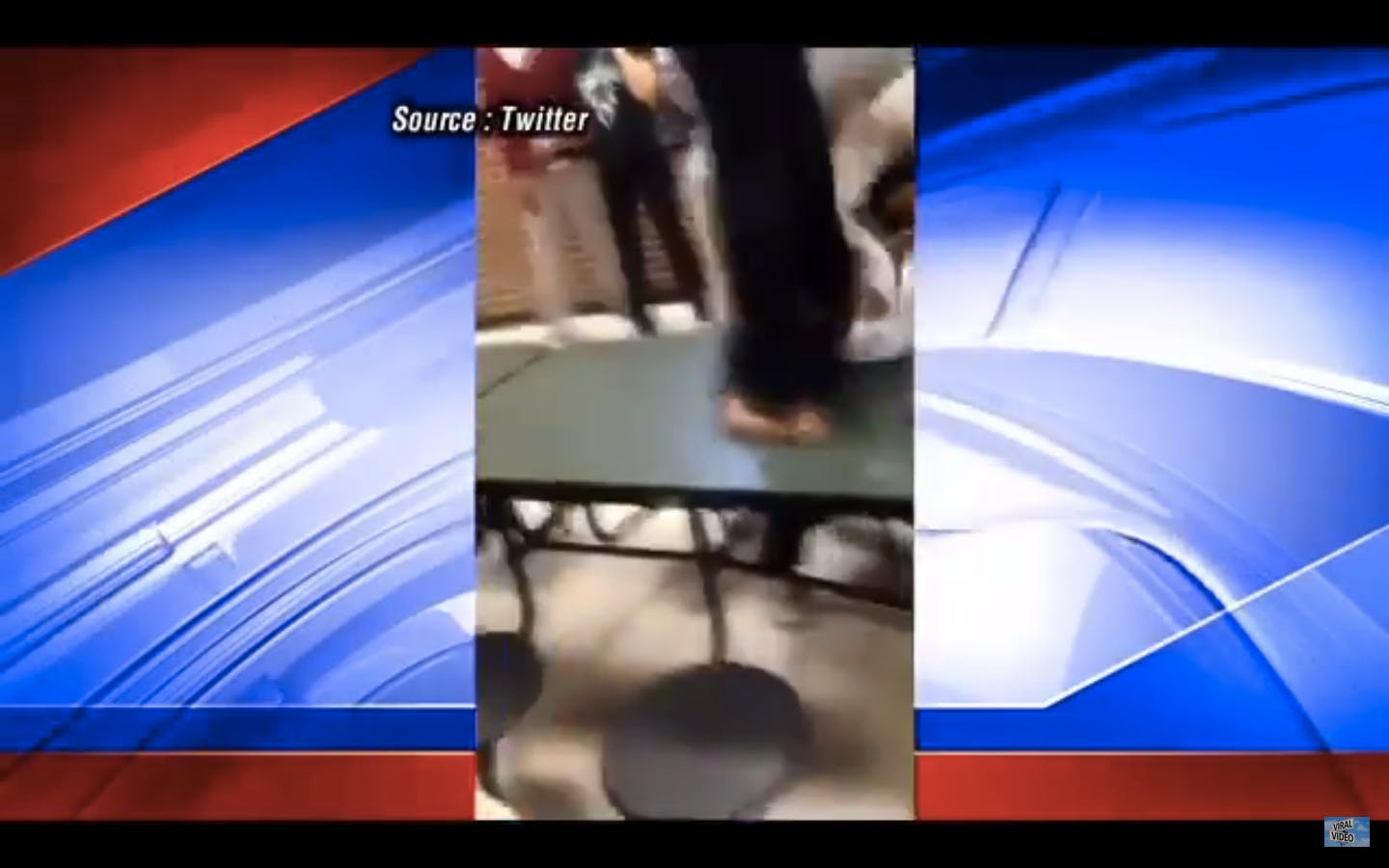 A local FOX news report says the brawl is believed to be related to incidents that “occurred off campus.” In a Facebook post, school officials explained that they’re “fully aware of the situation and have disciplined all students involved”:

The video of the fight is embedded below. It plays out like a scene out of a high school version of Apocalypse Now, or maybe a modern take on Lord of the Flies.

Shockingly, no one was seriously injured in the brawl.