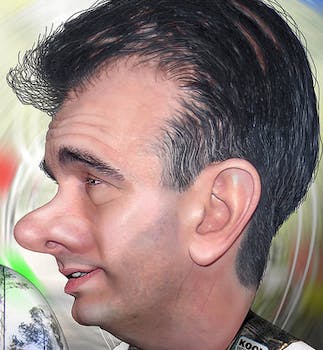 The tweets seem mostly to be in jest, but the police don't see the humor.

Walker received more than 20 death threats via Twitter after a recall vote failed to remove him from office.

Walker stirred up controversy in 2011 when he tried to end collective bargaining by state public employee unions, ABC News reported. The move pushed Wisconsin to the edge, as more than 100,000 people descended on the state capitol in February 2011 to protest. Following the unrest, Democrats began a campaign to recall Walker, who had only taken office in January 2011.

Walker defeated his opponent Democrat Tom Barrett in the recall election, collecting 54 percent of the vote.

While many of the death threats are outlandish, Milwaukee Police are not laughing.

“All threats are handled seriously and can represent a criminal act,” the police told Politico. “People cannot assume anonymity via social media while issuing a threat to another’s safety or life.”