Redditor ParahSailin was in for a surprise while taking a taxi in a small tourist town in China: the taxi driver told him he had given his daughter up for adoption to an American family five years ago. He wanted to find her. Could the American help?

The taxi driver gave ParahSailin a photograph of his daughter, taken when she was 12, and a hand-written note with his contact information.

Then ParahSailin did the only thing he could: he posted it all to Reddit. The post quickly shot to the front page, gathering nearly 20,000 upvotes.

But so far, no one’s been able to help.

The picture of the taxi driver’s daughter, 12 at the time of adoption, is below. Do you recognize her?

So far the story has not been verified. We’ve reached out to both ParahSailin and the Chinese taxi driver and will update you as soon as we hear from them.

And here is the family’s information in Chinese and English, provided by ParahSailin:

The name the father gave her was 衢凤 (Qufeng). Father’s name is 陈智峰 (Chen Zhifeng), mother’s name is 周柳仙 (Zhou Liuxian). The father lives in Quzhou, in Zhejiang province, not far from Shanghai.

The Chinese from the letter is as follows: 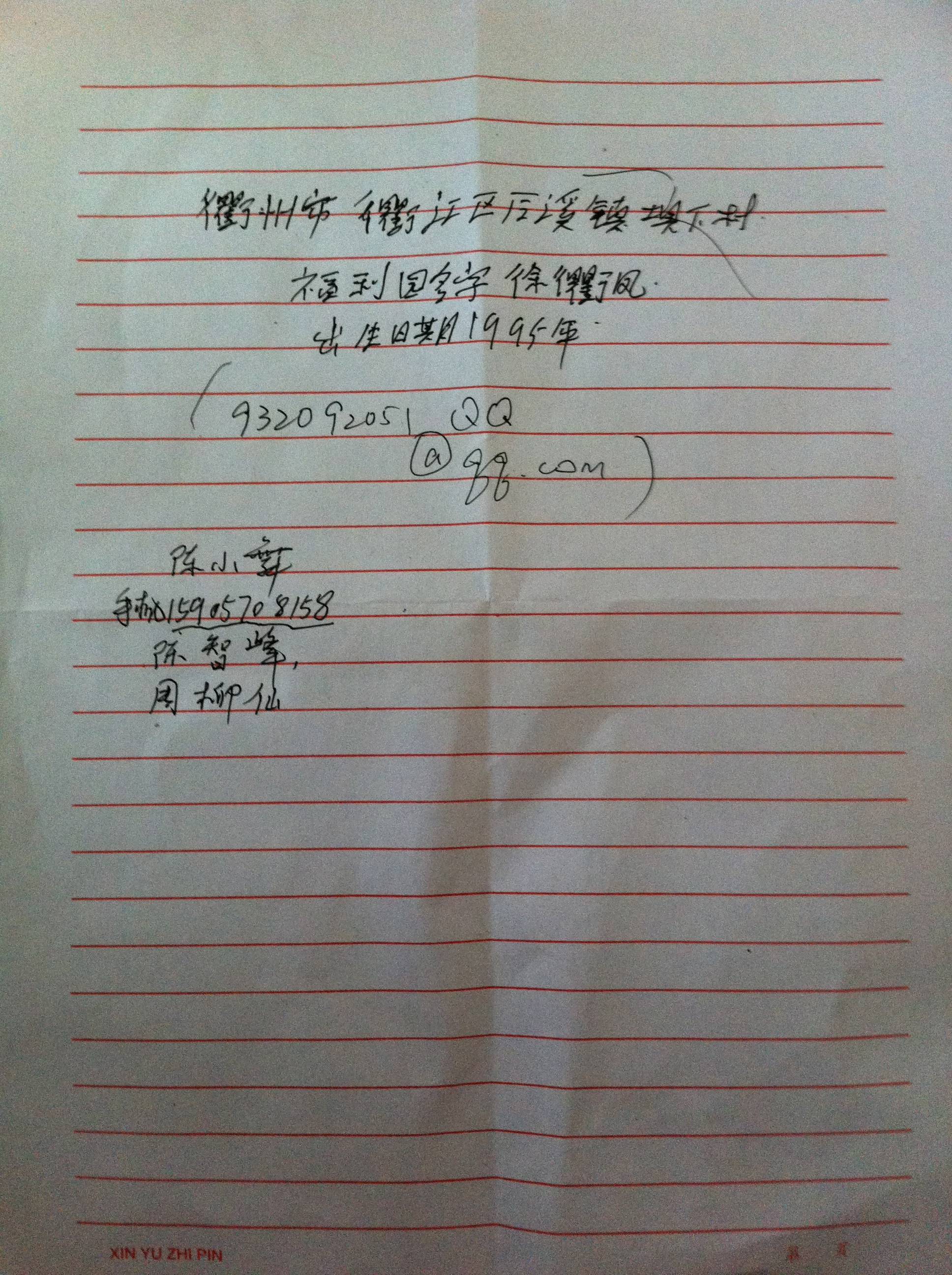 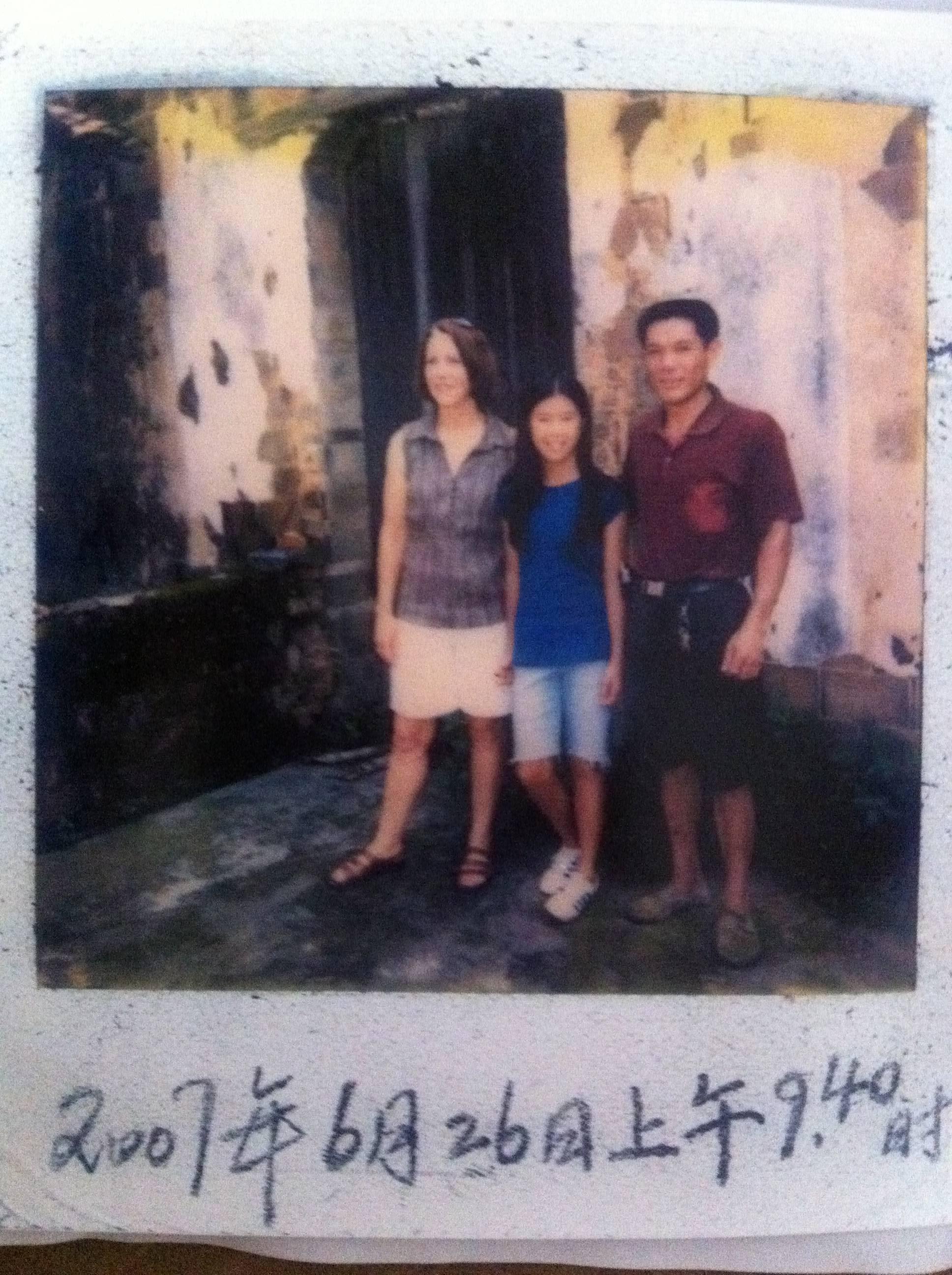