Fans check off Talia’s bucket list after her death

From dancing in the rain to having a cake fight, this YouTube star's 76-item bucket list was full of some of the simpler joys in life.

Fans of one YouTube star are continuing to keep her hopes and dreams alive that she couldn’t accomplish after her death.

Talia Joy Castellano was just 13 when she passed away last week, but during her six-year battle with neuroblastoma and leukemia, she made a series of YouTube makeup tutorials and video blogs about her everyday life that captivated thousands. She caught the attention of Ellen DeGeneres and became an honorary CoverGirl.

Just five days before she died, Castellano posted a list of things she wanted to cross off her bucket list on Facebook. The list consisted of 76 items (some she had already accomplished) and ranged from traveling to making the day of a perfect stranger. 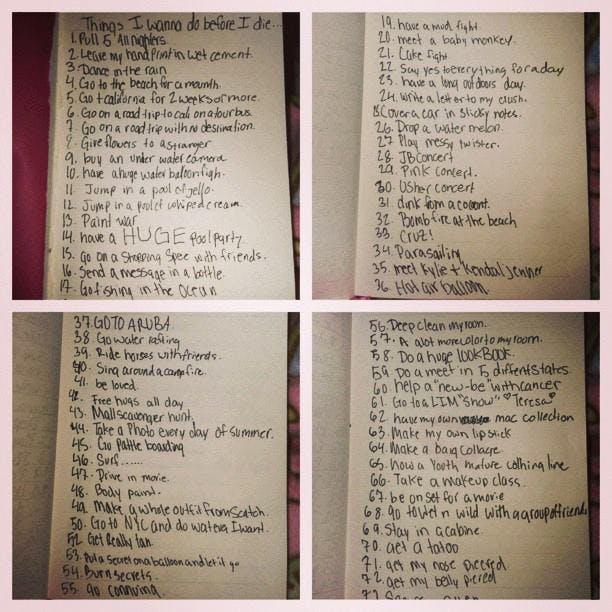 It allowed her to meet Kylie and Kendall Jenner (#35) via a video call shortly after the list went public.

had the honor of speaking 2 Talia & her fam today.she was asleep but I’m so happy I got to say hi #TaliasBucketList pic.twitter.com/VQFrwHMdU6

Castellano wasn’t able to complete her bucket list, but she had plenty of fans who wanted to do their part in completing it for her. Her family was all for it.

“We’ve had thousands writing in wanting to help Talia achieve some of her goals and others with the wonderful idea of doing items on her bucket list and sharing the photos here,” Angels for Talia wrote. “Well, we think that is an AWESOME idea!!”

Using the hashtag #taliasbucketlist, fans have been posting their photos of colorful rooms, new tattoos, road trips, and burning secrets, which Angels for Talia has added to their ever-growing album. As her fans honor her memory, more of Castellano’s list will get checked off. 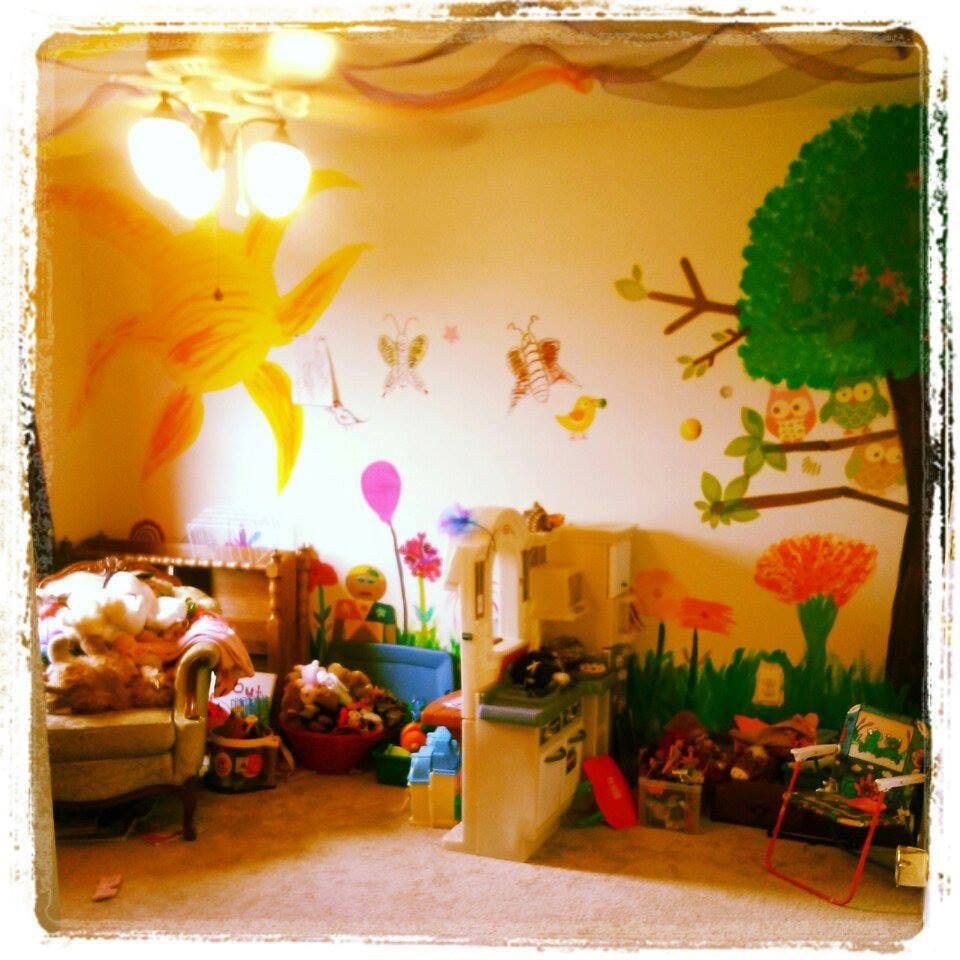 31) Drink from a coconut 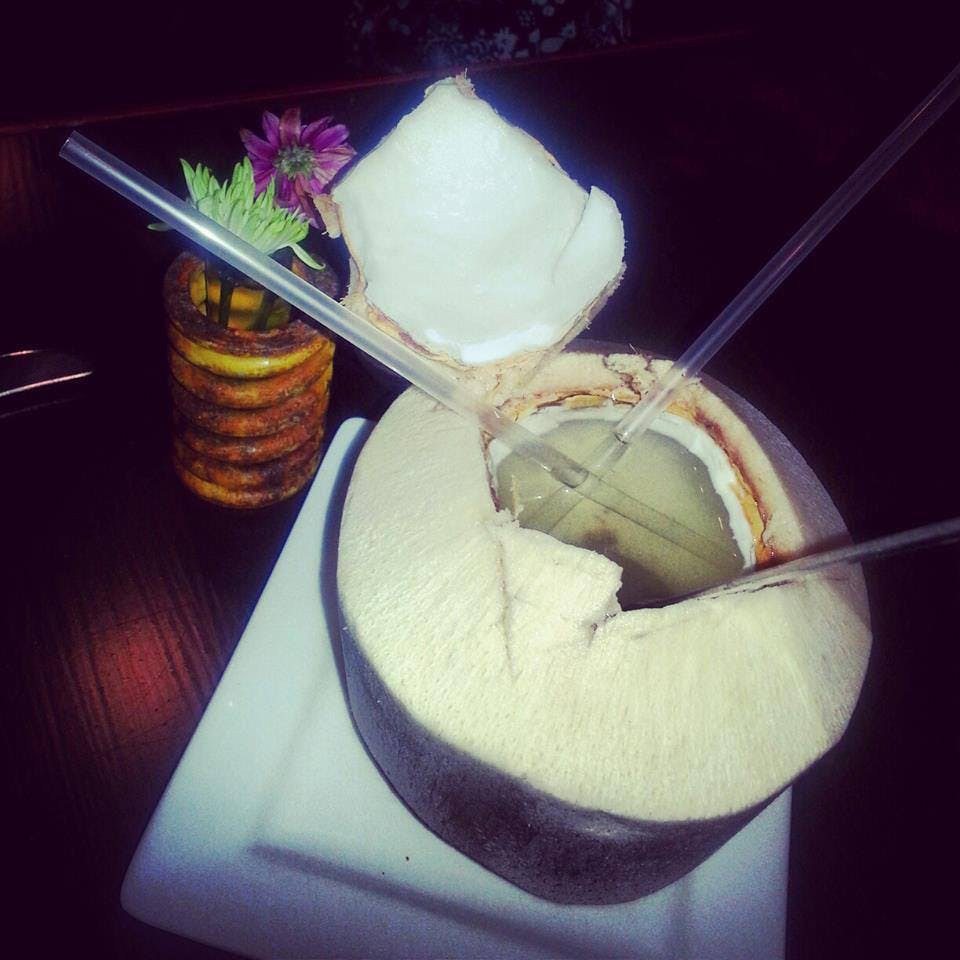 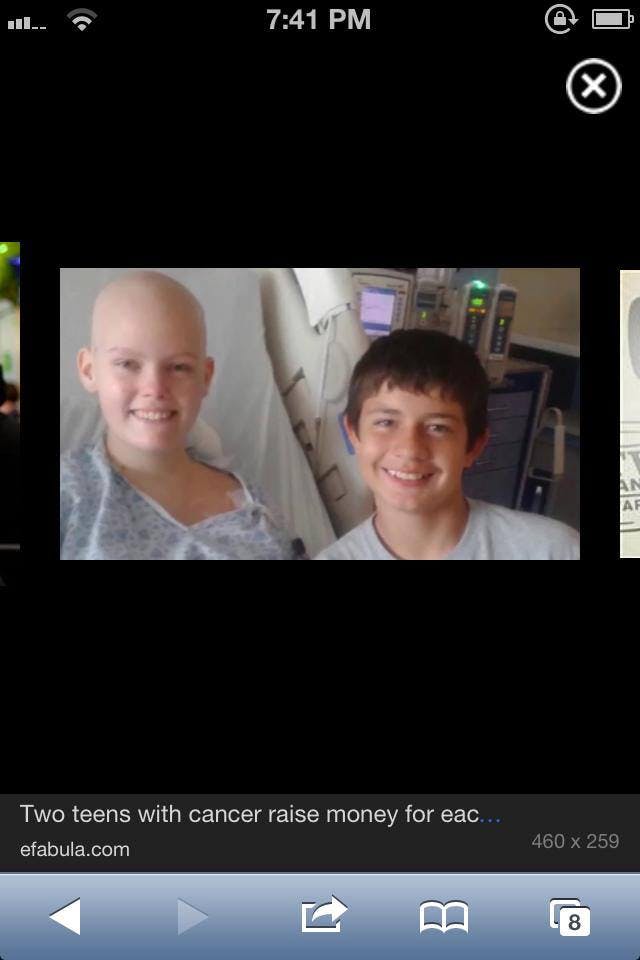 25) Cover a car in sticky notes 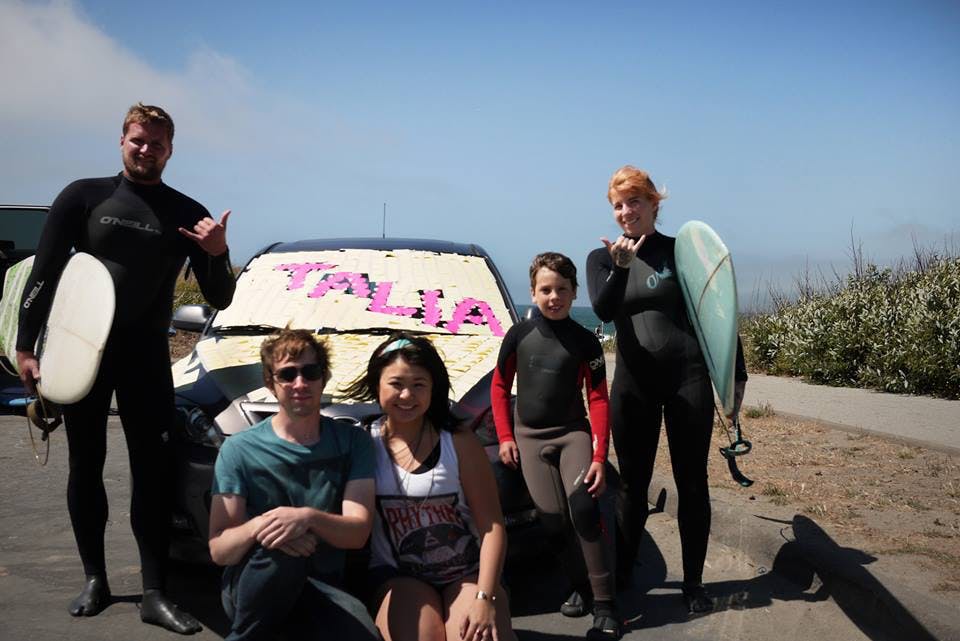 3) Dance in the rain 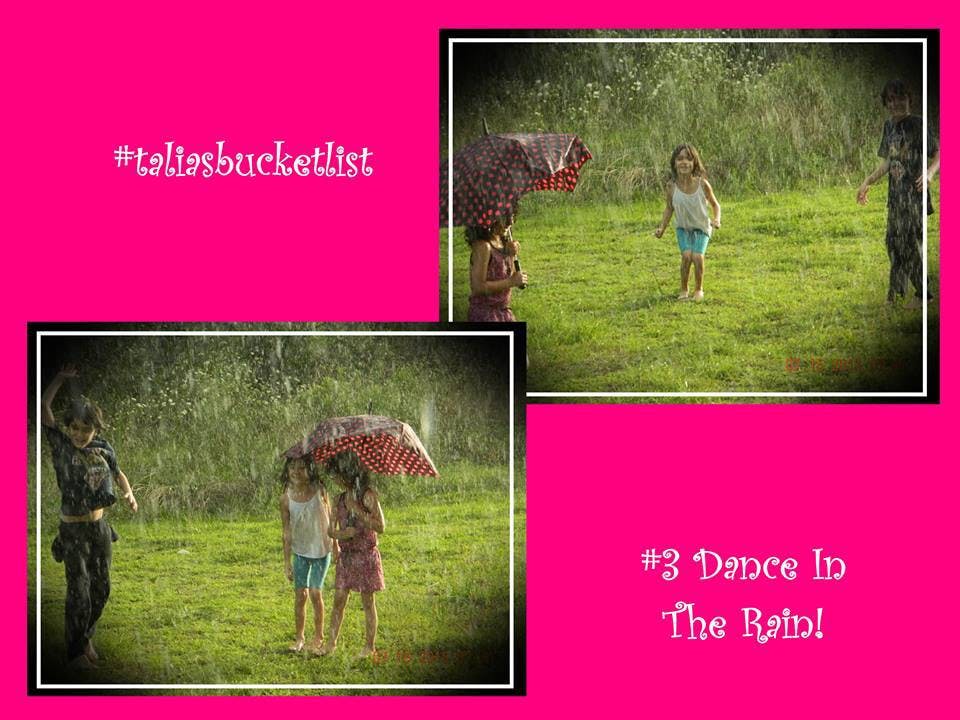