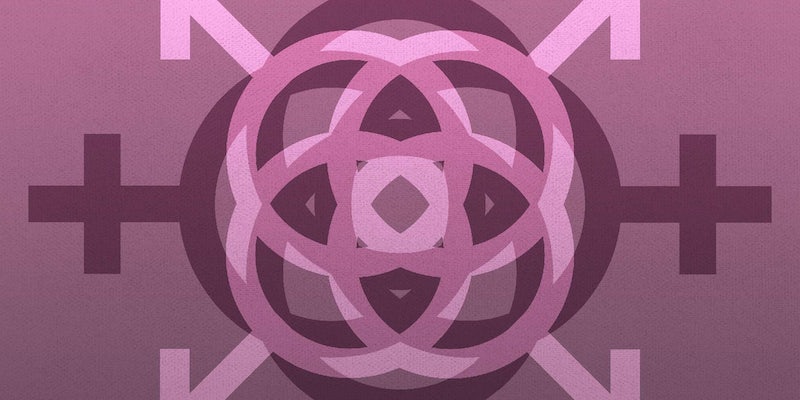 Are dating apps responsible for a syphilis spike in North Carolina?

A syphilis epidemic in Wake Forest County is being attributed to Tinder and Grindr. And it's not the first time, either.

A county in North Carolina is experiencing a small-scale syphilis outbreak, and the Public Health Department is pointing its finger at hookup apps as the main culprit. The health department reached this conclusion based on “interviews and research” that revealed that infected patients had often used online dating apps to meet someone for sex.

According to ABC11.com, confirmed syphilis cases in Wake County, North Carolina have increased almost sixfold, from 37 cases in 2008 to 213 today. Sue Lynn Ledford, the Wake County Public Health Division Director, says the anonymity and ease of online dating may be to blame for the upswing in infections.

“You’re anonymously hooking up with people for sex and not knowing background and risk factors,” Ledford told ABC11. “Simply because you don’t know who you’re having sex with, you don’t know who could be positive and who may not be.”

The health department started noticing a spike in syphilis cases as early as last summer. It’s now working to spread awareness about STIs, as this is the highest number of syphilis cases the county has seen in 20 years.

This case is eerily similar to a 2014 outbreak in a New York county, where syphilis cases nearly doubled in one year. While studies have indeed linked hookup apps to rising rates of STIs, experts have said that blaming the apps does little to solve the larger health and safety threat posed by an outbreak.

Although hookup apps may lend themselves to practicing high-risk sexual activities, online dating and safe sex are not mutually exclusive. Regardless of whether you meet someone online or in the wild, you can still protect yourself from STIs by wearing a male or female condom or other form of protection. Or you can just throw your phone in a lake and take this sage dating advice from Ledford: “People should know who their sex partners are.”