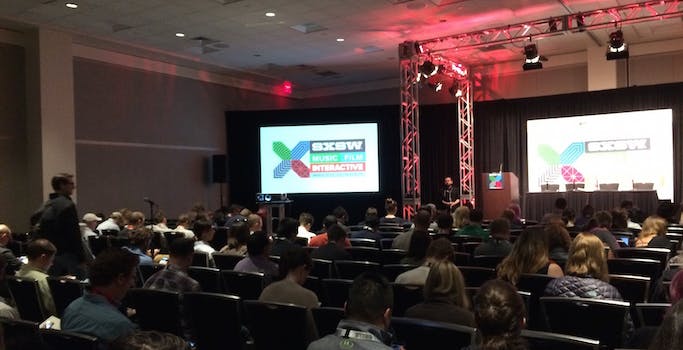 If you think South by Southwest panels should include more women—and a lot of people do—there’s a new way to tally which events pass the real-life Bechdel Test.

Gender Avenger, an online organization that tracks gender discrimination in media and public life, has created an app where you can report SXSW panels with few or no women.

Are you at #SXSW? Spot a panel with few or no women? Take action with the GA Tally: https://t.co/bK50BG53Gb #genderavenger

Gender Avenger has done similar things at other conferences, as well as tracking the gender ratios in public roles such as late-night talk shows. One of their latest graphs illustrated the number of female cartoonists hired for the New Yorker‘s 90th anniversary edition: None. 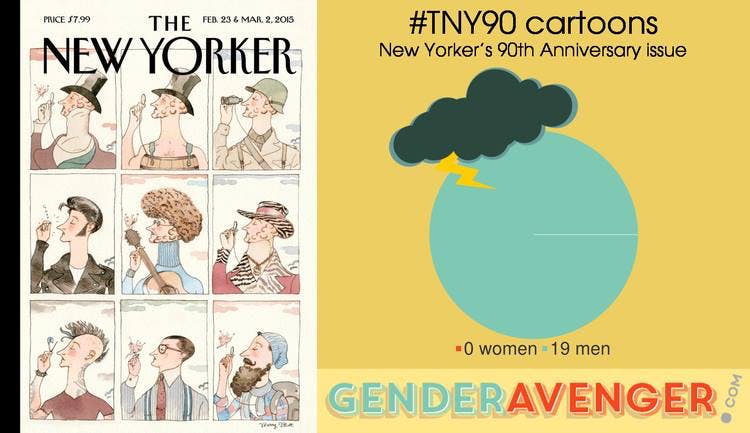 The Gender Avenger tally is simple. You input how many women are involved in a public event, like a convention panel, and it makes a graph. Then you can share the image on social media, hopefully shaming the event organizers into changing their ways.

This year’s SXSW includes several panels focusing on gender and racial diversity in the tech industry, proving that there is a demand for people to publicly discuss these issues. But are we seeing this drive for diversity in unrelated panels at SXSW? By definition, an event about women in tech is almost certainly preaching to the choir because its audience is already interested in gender equality. The real test is whether panels on unrelated topics are seeing a similar increase in diversity, or if they’re still dominated by white men.

For gender diversity at least, the Gender Avenger app will tally whether real changes are being made—or if SXSW panels are still just discussing sexism, rather than eliminating it.