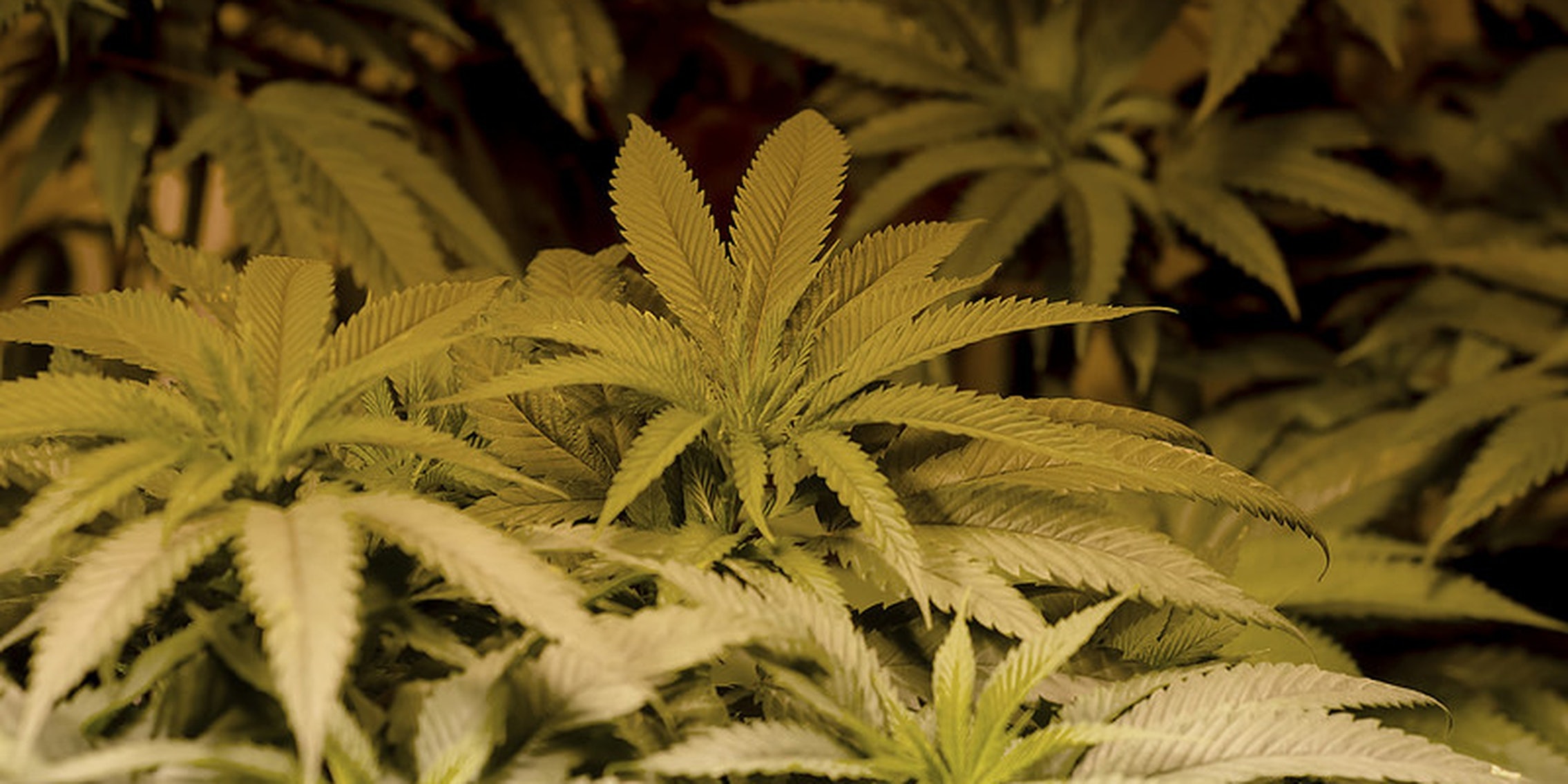 This stoner’s weed-based promposal was a smoking success

These two are high on love.

In a world of elaborate high school promposals that oscillate between the racist and the traumatic, one chill dude has figured out a sly, simple way to get a date for the big dance.

“Wish me luck,” wrote redditor LegalizeOtt in the caption to an Imgur photo of five fat joints with the one-word question “P-R-O-M-?” written across them.

A few hours later, he returned to his thread on /r/trees—Reddit’s stoner hub—to announce the results of this romantic gesture.

“She said yes, and then we got high,” he wrote. 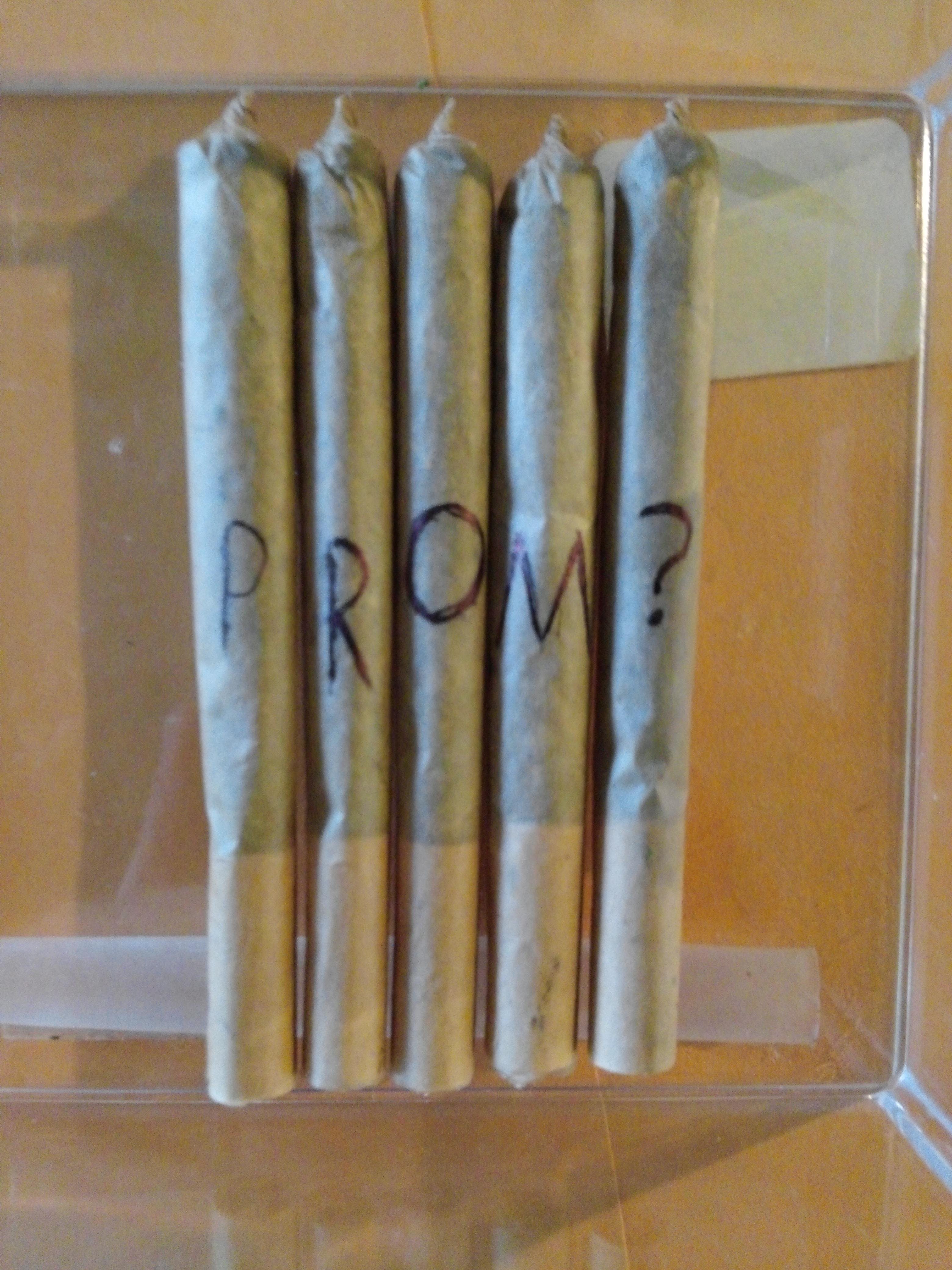 The Daily Dot reached out to LegalizeOtt to get the rest of the dank details on this move, and he proved more than willing to share his seduction strategy and prom plans:

Lol I had the idea because we both love smoking weed, and she gave me a few hints that i should ask her to prom before so I wasnt too nervous. We went to a nice smokespot with a great view over the city. We smoked 1 and a half of the 5 there but left early because some rednecks showed up. For the dance itself me and my friend planned to get an half oz to smoke before the dance, and my date is probably bringing some tree too so we’ll be really high.

Can’t wait to see how that awkwardly posed couple portrait turns out.

Photo via Brett Levin/Flickr (CC BY 2.0)