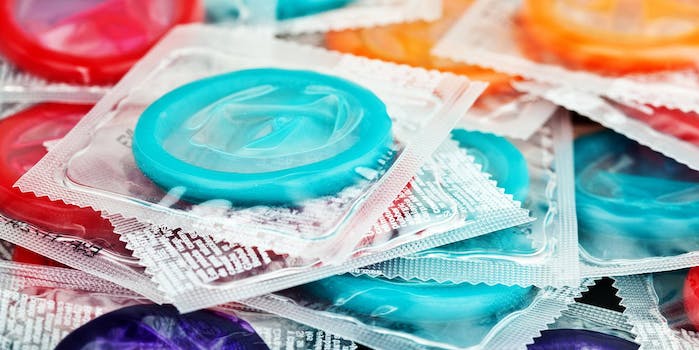 California has just introduced a bill to classify 'stealthing' as rape.

“Stealthing,” the act of removing or physically compromising the use of a condom during consensual sex to make the encounter nonconsensual, is a form of sexual assault. While some people such as researcher Alexandra Brodsky, who published a report on the phenomenon and its effects earlier this year, call it “rape-adjacent,” one California lawmaker thinks “adjacent” doesn’t go far enough.

“Stealthing is rape,” Rep. Cristina Garcia (D-Bell Gardens) said in a statement, according to the news station. “Penetration without consent is rape.”

According to CBS’s San Francisco affiliate 5KPIX, Garcia has introduced a bill in California to classify stealthing as a form of sexual assault, as it violates consent and exposes survivors to unwanted pregnancy and sexually transmitted diseases.

In Brodsky’s report, published in April, she interviewed survivors of stealthing who said they were afraid of an increased risk of pregnancy and sexually transmitted infections and diseases, but also felt they were violated of their bodily autonomy. According to CNN, the National Sexual Assault Hotline has received calls about stealthing, though the commonality of the act is uncertain.

And while there are currently no known U.S. laws that encompass stealthing as sexual assault, other countries such as Switzerland and Canada have already prosecuted condom compromisers.

In Wisconsin, another lawmaker has introduced a bill to define stealthing as sexual assault. Democratic Rep. Melissa Sargent’s bill seeks to clarify that if a partner removes “a sexually protective device such as a condom” before or during sex, “there has been no valid consent to that sexual act,” NBC News reported.

“Sexual predators will continue to find new, egregious ways to violate and victimize others, and it’s important that as legislators we take concerted steps to be responsive as we become aware of it,” Sargent said. “This behavior is predatory and disturbing, and people should know we not only find it reprehensible, but that we won’t tolerate it. Ignoring it is simply not an option.”