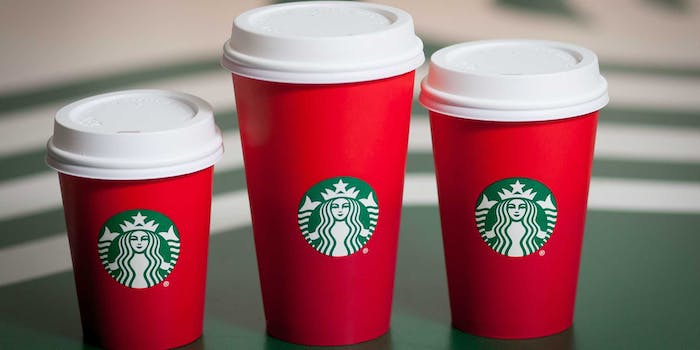 Starbucks debuted its annual holiday cups, marking for many people the start of the holiday season. But apparently some people think it’s totally uncool for the corporation to remove its traditional snowflakes and ornaments.

This year, when people pick up their Venti gingerbread latte, they can sip it out of a “two-toned ombré design, with a bright poppy color on top that shades into a darker cranberry below.” 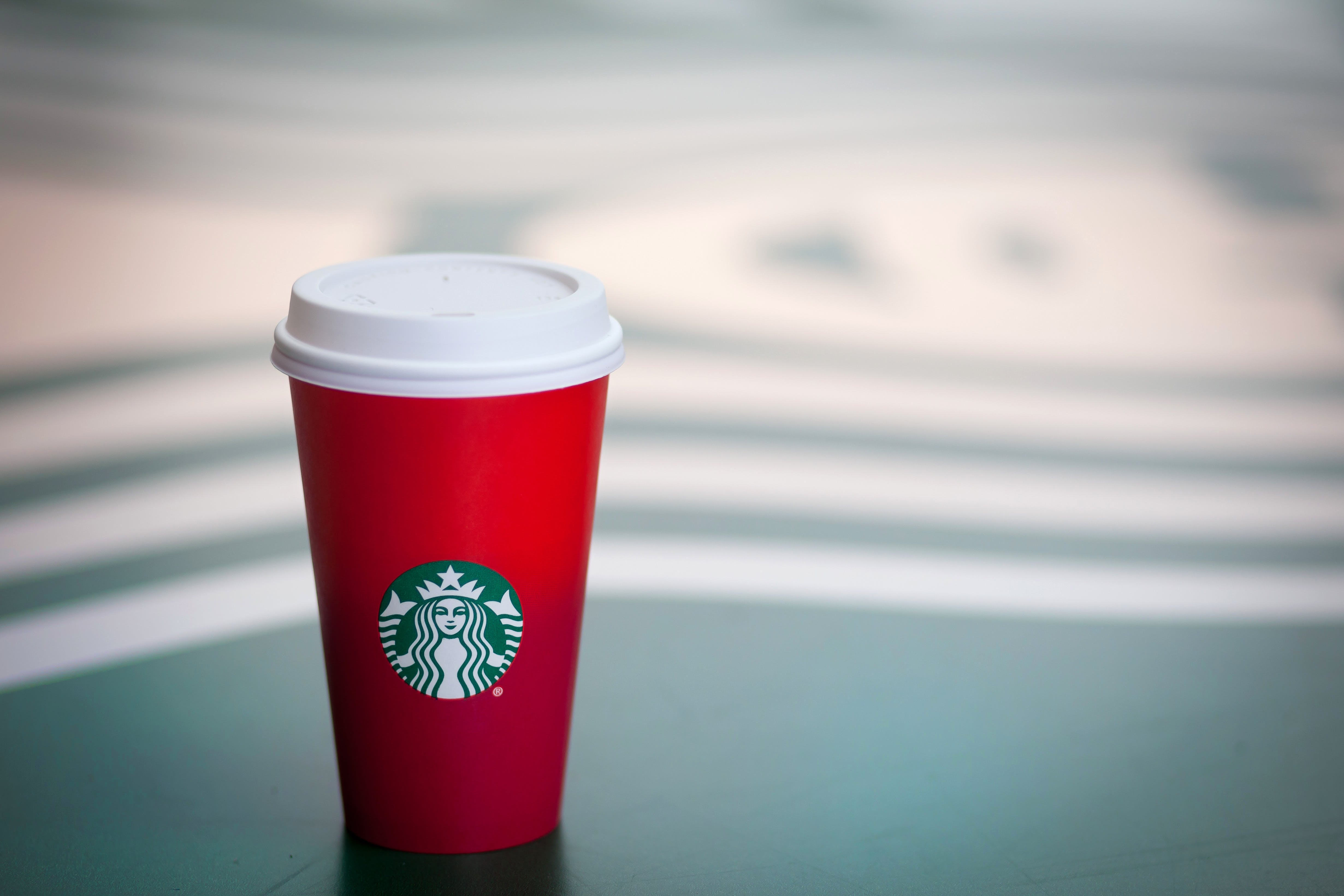 The design is much more muted than in years past, and people are really upset about it, even going so far as to consider it a volley in the “war on Christmas.” Critics are sharing their displeasure with the hashtag #MerryChristmasStarbucks.

And yet, for all the complaints, there’s an even louder contingent of people on the Internet criticizing the people who are angry at Starbucks for removing Christmas from their cups.

Because nothing should say "Jesus" like a soy milk decaffeinated cappuccino in a Santa cup. #MerryChristmasStarbucks

It wouldn’t be the holidays without someone getting upset about something. This year we’re getting started early with a giant coffee corporation that decided to go minimalist.