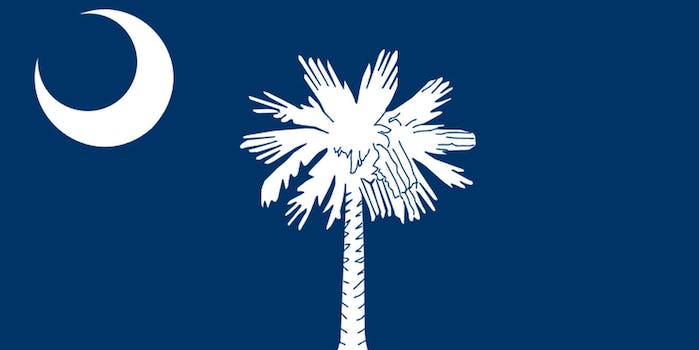 The South Carolina legislature passed a bill yesterday that bans abortions after 19 weeks, and is now on its way to Gov. Nikki Haley’s desk, where she will likely sign it. That would make South Carolina the 17th state to pass the ban.

Rep. Wendy Nanney, the Pain-Capable Unborn Child Protection Act’s sponsor, said the bill is a step toward getting “rid of abortion altogether.” The bill does allow for exceptions if the mother’s life is in danger, or if a doctor determines the fetus cannot survive outside the womb. There are no exceptions for rape or incest, and it would be illegal to abort a fetus with a severe disability—which is normally detected at 20 weeks.

The bill would also only affect hospitals, as the three abortion clinics in the whole state of South Carolina don’t perform abortions after 15 weeks.

However, studies don’t exactly support that. According to one study published in the Journal of the American Medical Association in 2005, “Evidence regarding the capacity for fetal pain is limited but indicates that fetal perception of pain is unlikely before the third trimester,” which begins at around 27 weeks.

Women seek out late-term abortions for many reasons. Sometimes they are wanted pregnancies and something goes wrong, sometimes they were wanted and circumstances change, and sometimes women have to jump through so many hoops to get one that an early-term abortion turns into a late-term one. And, as studies show time and again, banning abortion does not keep women from seeking abortions. However, greater access to contraception does.