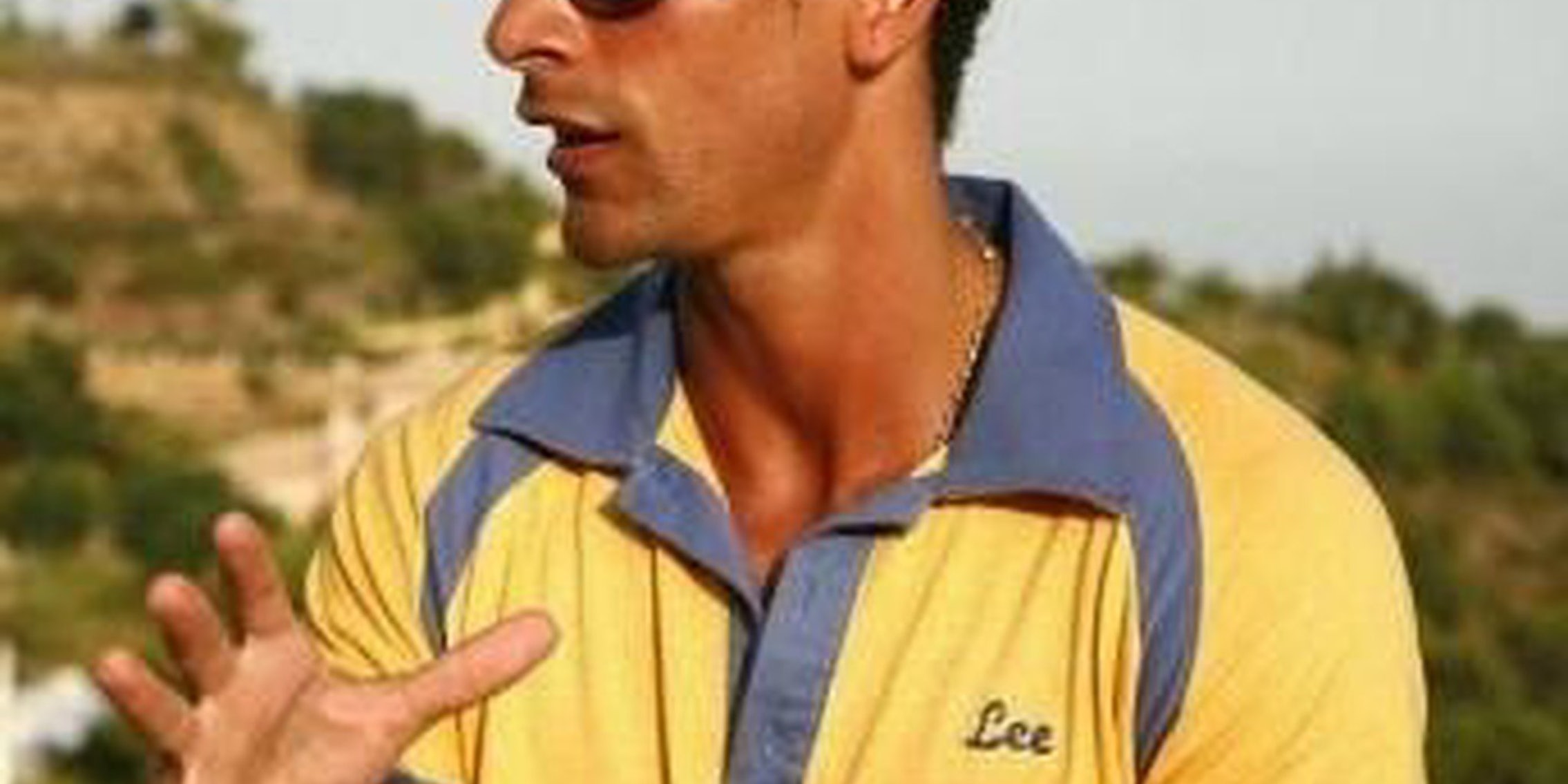 A Swiss Olympic footballer has been expelled from the team for racist comments on Twitter, and a Manchester United player is under investigation for tweeting a racist term.

There’s seemingly no end in sight to the trend of soccer players making racist (or allegedly racist) remarks on Twitter.

The Swiss Olympic team lost 2-1 to South Korea on Sunday. Following the game, the player (in a message translated from French) wrote, “ I want to beat up all South Koreans! Bunch of mentally handicapped retards!” His account has since been deleted.

He became the second athlete to be sent home for a racist remark after Greek triple jumper Voula Papachristou was pulled from her team over remarks about African immigrants.

Meanwhile, Ferdinand is feeling the heat from the sport’s governing body in his country.

Following the trial of John Terry, where the Chelsea defender was acquitted of making racist comments towards Ferdinand’s brother and Queen’s Park Rangers player Anton, Ferdinand responded to a tweet referring to Terry’s teammate Ashley Cole as a “choc-ice.”

The term, often used to mean “black on the outside, white on the inside” according to the Guardian, followed Cole’s testimony in the trial, where he claimed he did not hear Terry use a racist comment towards Anton Ferdinand.

“What I said yesterday is not a racist term,” tweeted Rio Ferdinand in defense of his comment. “Its a type of slang/term used by many for someone who is being fake. So there.”

Ferdinand has until Thursday afternoon to respond to the charge.