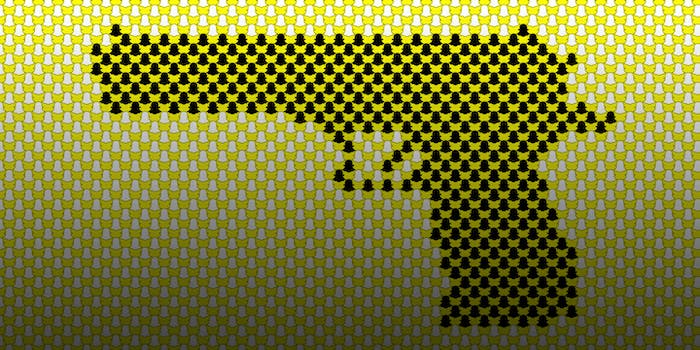 The couple posted disturbing Snapchats before the girlfriend was killed.

Little Rock, Arkansas, resident Stephanie Hernandez was hanging out at her new house with her boyfriend on Sunday. She posted some pictures to Snapchat that day: of a gun and its ammunition, and of boyfriend Rafael Gonzalez pointing the gun at the camera. In one of the snaps, the gun is close to Hernandez’s head. In another, Hernandez casually posted the phrase “Strap Chat” over the pic—referencing the slang term that means you’re carrying a gun. 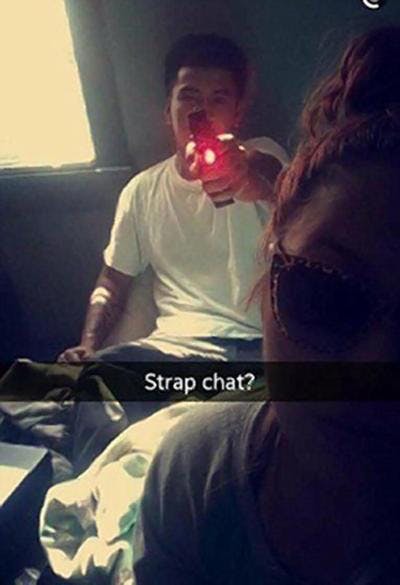 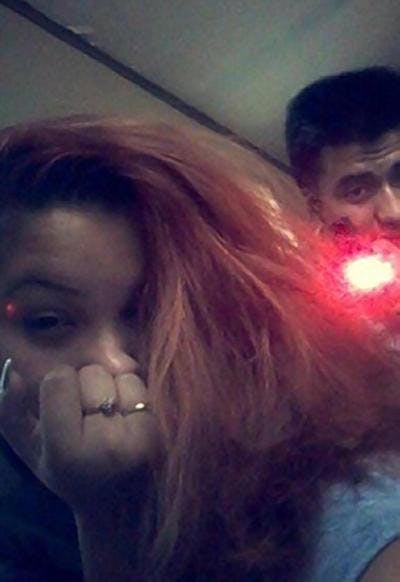 Hours later, Hernandez was dead. The 21-year-old mother of two young girls was discovered with a gunshot wound. According to the New York Daily News, police found the house “ransacked, with blood all over the floor.”

Gonzalez was arrested on Monday. According to Arkansas’s KARK, the 20-year-old was charged with murdering his girlfriend, is being held without bond, and faces an initial hearing on Tuesday morning.

According to KARK, Stephanie Hernandez’s family is caring for her 3-year-old daughter and 8-month-old baby girl. Her uncle, Rey Hernandez, said that the Snapchat photos were a shock and brought concern to the family in the hours before her death.

“They were disturbing to see him hold a gun. I guess they were loaded,” Hernandez’s uncle told KARK. “In her back… it is just mind-blowing. I don’t understand how anybody can do that.”

Another relative told local station KATV that Hernandez had just moved in with the boyfriend and other roommates three weeks prior, and the relationship was known to be rocky and “off and on.”

Hernandez’s friend Jaquinlan Davis was at the house Monday to gather Hernandez’s belongings and told KATV that he was so concerned about the new boyfriend he considered trying to get Hernandez to leave with him.

“I knew his history and everything, and I knew he was a bad influence,” Davis told KATV. “I wanted to tell her. I wanted her to come with me, actually, when I left.”