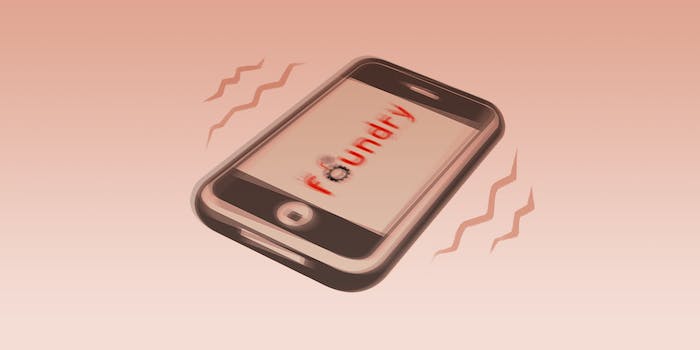 SmartBod is on a mission to tame the taboo. 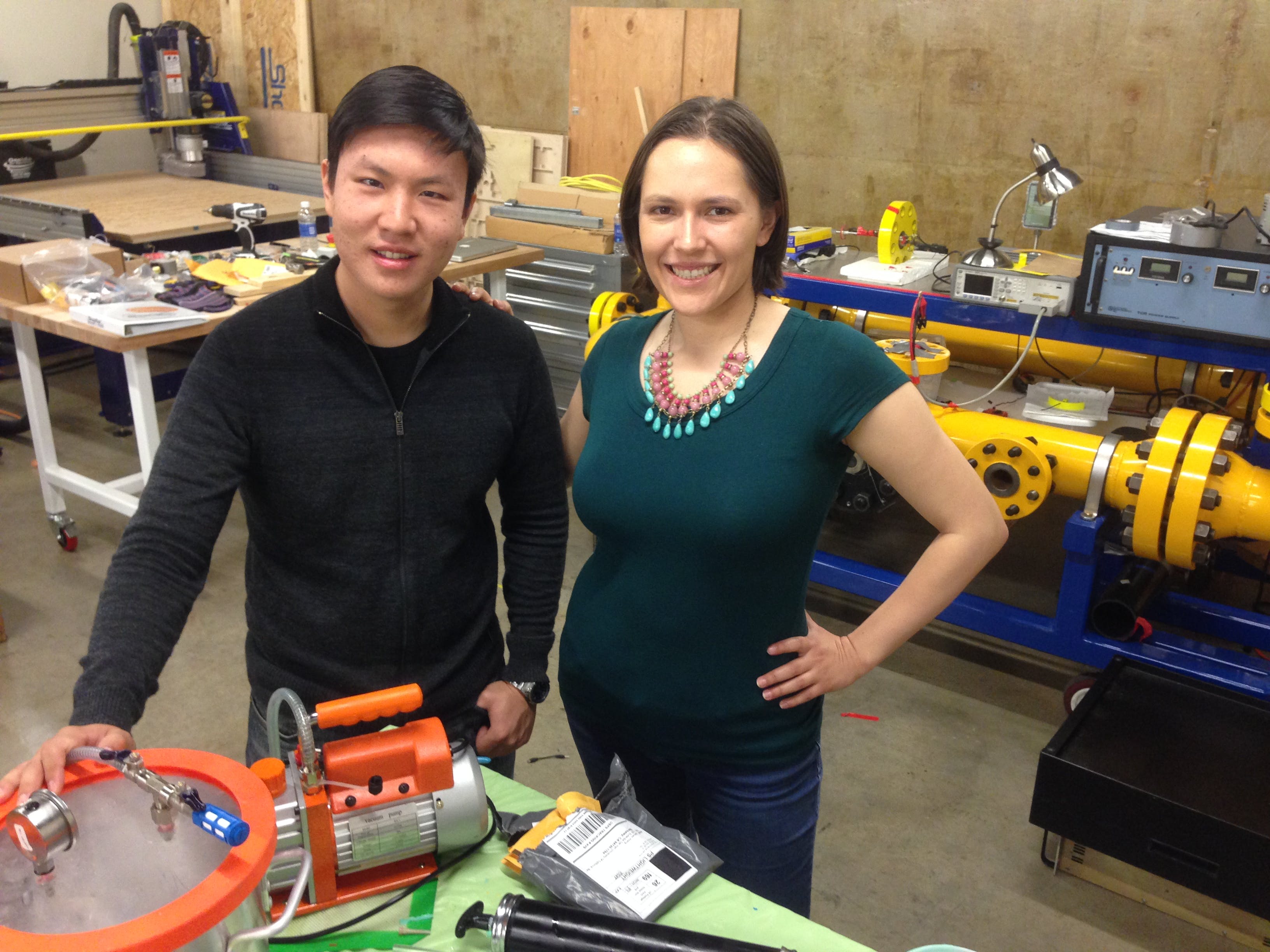 Even though SmartBod is a sex tech company, it’s not all about the orgasm. “Our broader focus is enjoyment and satisfaction … through better information about yourself,” said Wang. “This is pretty difficult given the wide diversity in women’s sexuality, but with all of the tech we have access to these days, we have the opportunity to actually make our product very personalized to each user.”

The device records how fast you generally get aroused (the technical term for this metric is “relative intensity”), what time sex generally feels best, and how long it takes to achieve orgasm.

Now that they’ve successfully gotten some early funding, the SmartBod team is working on another grand ambition: to remove some of the taboo of openly talking about sex. If all goes according to plan, people will soon be sharing their own sexual data with other SmartBod users, sharing their most intimate personal details from behind computer screens.

Klinger is perhaps an unlikely candidate to be attached to such an effort. She comes from conservative Catholic and Lutheran roots and was often curious about sexual matters growing up. Things changed drastically for her when she went to a forward-thinking women’s college, where openly talking about sex was the norm.

For 20-somethings who grew up with total access to electronic gadgets and smartphones, it’s not strange to want to connect to your partner in a non-physical way.

To build on that momentum of publicly talking about sex, Klinger and Wang are in the nascent stages of building a community of users around their products as a way to encourage education and demystification when it comes to sex. America’s taboo attitudes toward much of sexuality have seemed “engrained for quite a while,” said Klinger. She hopes that people will use the SmartBod to shed some light on their sexuality and their own bodies, an advantage she didn’t have growing up.

“My first intimate moment was holding hands with a girl in a movie theater. Nowadays, kids’ intimate moments might involve naughty text messages or FaceTime,” he said. “The paradigm is shifting on how to achieve that level of intimacy. We recognize it’s changing, and we’re trying to build products to facilitate that.” 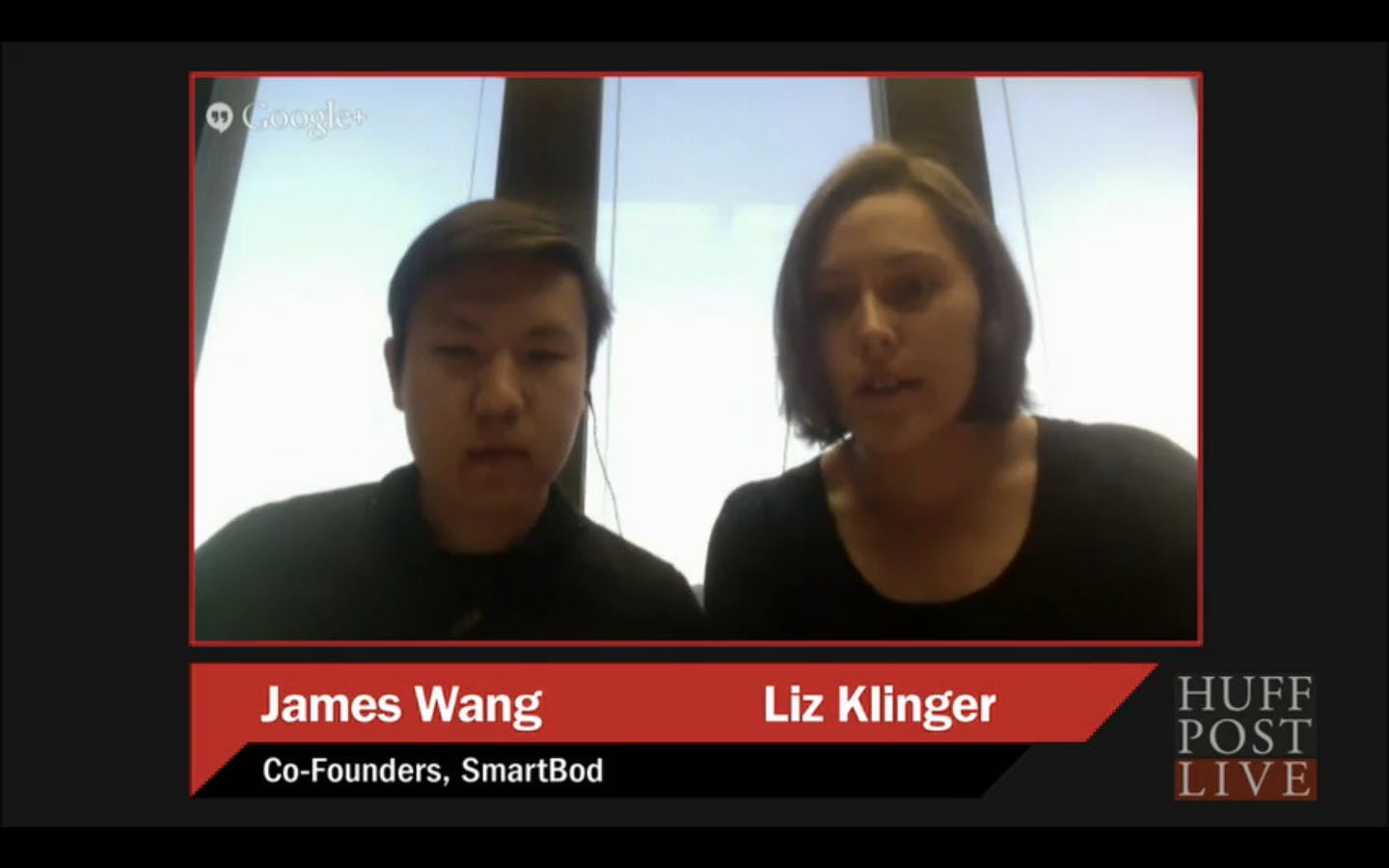 For millennials who grew up with unprecedented access to electronic gadgets and smartphones, it’s second nature to want to connect to your partner in a non-physical way. That’s a tack that sex tech companies like OhMiBod and SmartBod are embracing. “You can still get that heart rate up with sexting,” said Dunham.

SmartBod says the community element of the company is not so much a social network for sharing prurient sex data, as it is an outlet for people to ask questions and get good information. “If anything, it’s more like a Quora for women specifically around sex and sexuality,” said Wang.

SmartBod will host a Reddit “Ask Me Anything”–style event Tuesday with Cornell sex researcher Sarah Merrill for community members to “ask questions—anonymously if they like—about female sexuality they always wanted to ask but never had an outlet to do so and get serious, reliable answers. It’s actually a pretty good representation of the type of environment we’re aiming for this community to be,” said Wang.

The cofounders have lofty ambitions for what a supportive community rooted in sexuality should be like. SmartBod is working with therapists, gynecologists, and sex educators to establish regular sources for people in the community to ask questions. Klinger and Wang have taken care to open up this community mindfully, so there’s no risk of sketchy outsiders hoping to get their rocks off infiltrating it. 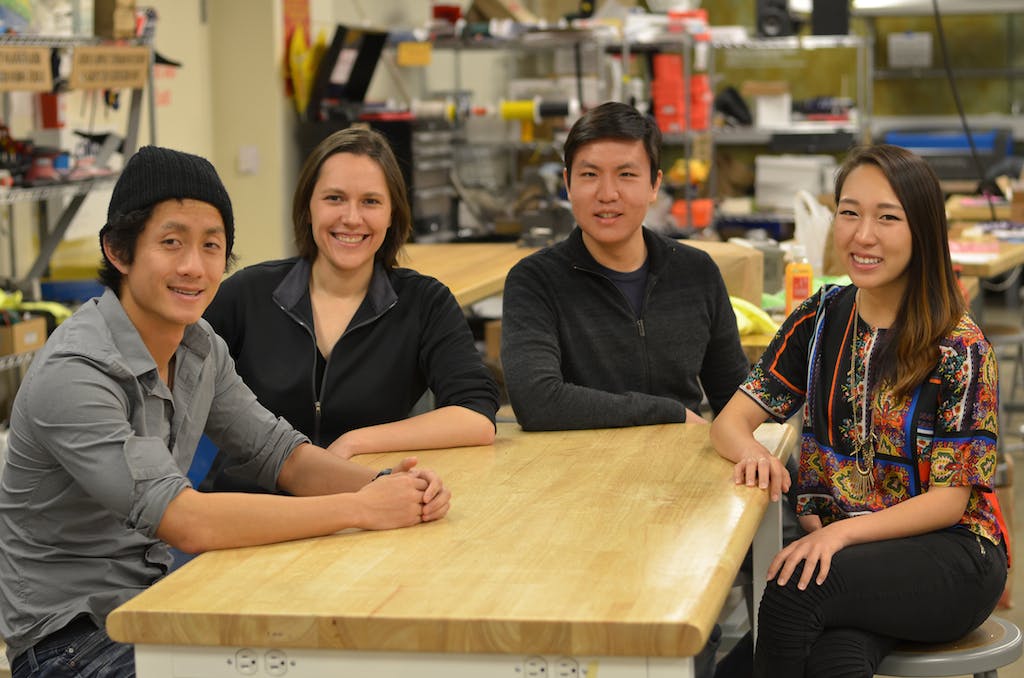 “We are ramping that up pretty slowly because we want to make sure it starts out with good culture. It will be moderated to make sure it’s supportive. It’s hard to win back trust if damage is done early,” said Wang.

Will the community culture surrounding sex ever open up to the point where we’ll be tweeting out our cital statistics to the world? Maybe not. But if companies like SmartBod and OhMiBod are any indication, when it comes to talking about sex, it appears that our hangups are ever so slowly starting to disappear.