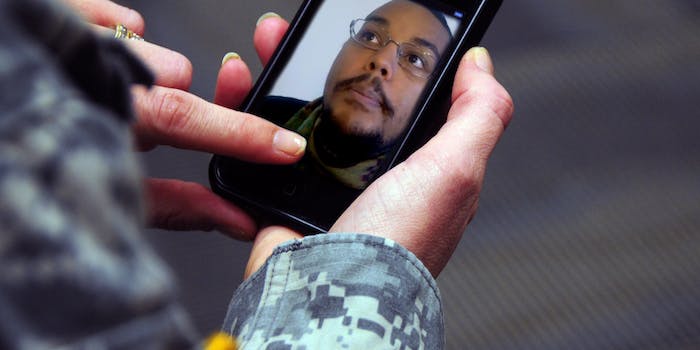 YouTube star Sky Williams makes a promise to everyone with depression

You ain't never had a friend like this League of Legends streamer.

League of Legends streamer Sky Williams is opening his door to fans like never before.

He was deeply affected by the death of Robin Williams, and although the cause of the actor’s death is still uncertain, his passing has opened up discussions about suicide and mental illness online. But Sky Williams knows a thing or two about depression; he has suffered from depression, and he lost a friend to it.

Robin Williams. you damn sure kept me entertained through childhood. and I’ll miss ya man. jumanji was my SHIT. see you on down the road…

a reminder that we have one life to live and we are all on borrowed time. go out and live the life you want. don’t wonder what if. just do.

depression took this mans life. if you’re drowning I’m here for ya, okay? I’ll wait right here next to you until you’re ready to come out.

In his latest video, Williams stepped aside from his usual material and tried to describe depression for people who have never experienced it. His language in painting a picture of hopelessness may hit a little too close to home for some people, but he also has a message for the people currently suffering who just need someone to listen.

But he didn’t just record a message in the hopes that it could help save a life. Along with suicide hotline information for dozens of countries, he provided his personal email address for anyone to contact him.

His video hit a nerve with his fans (and even the people who weren’t a fan of his work), and in mere hours, his inbox was flooded with emails.

“1700 emails later and I’m almost in tears myself with how many lives this has seemingly affected,” Williams wrote on Reddit. “I’m truly touched.”