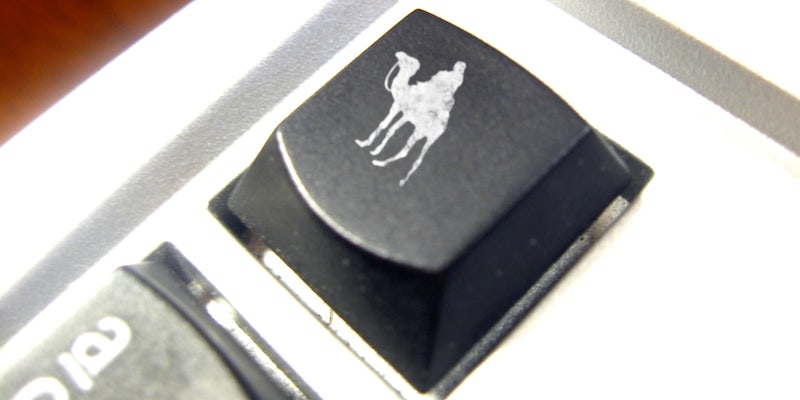 Feds: At least half a dozen Silk Road arrests in the works

At least six more arrests for Silk Road vendors and buyers are in the works according to a Wired article citing anonymous law enforcement agents. The continued police action comes as Ross Ulbricht, accused of being the founder of the Deep Web black market, sits in a Brooklyn, New York jail awaiting a Nov. 21 bail hearing.

According to the report, Homeland Security first found out about the Deep Web black market Silk Road from a simple anonymous tip to Maryland investigators in mid-2011.

Around the time that Gawker broke the news of the market’s existence to the world, a Baltimore-based multi-agency task force called “Marco Polo” was formed to take down Silk Road. The FBI, DEA, DHS, the IRS, U.S. Postal Inspection, U.S. Secret Service, and the Bureau of Alcohol, Tobacco, Firearms and Explosives were all heavily involved, the anonymous law enforcement sources told Wired.